A tsunami advisory is in effect for California, Oregon, Washington and Alaska, according to the National Tsunami Warning Center.

An undersea volcano erupted near the island of Tonga, prompting a tsunami advisory for Hawaii and along the West Coast.

A tsunami has hit Tonga's largest island, Tongatapu, and reportedly sent waves flooding into the capital after an underwater volcano in the South Pacific exploded in a violent eruption on Saturday, sending a cloud of ash and gas steam into the air.

A tsunami warning has been issued for the islands of Tonga. Tsunami advisories have also been issued for New Zealand's North Island and the west coast of the United States from California to Alaska, as well as Canada's British Columbia.

Satellite imagery shows a massive ash cloud and shockwaves spreading from the eruption.

Tonga's King Tupou VI was evacuated from the Royal Palace after the tsunami flooded the capital, RNZ reported, citing local media reports that a convoy of police and troops rushed the monarch to a villa at Mata Ki Eua.

Ash was falling from the sky in Nuku'alofa on Saturday evening and phone connections were down, RNZ said.

The Hunga-Tonga-Hunga-Ha'apai volcano first erupted Friday, sending a plume of ash 20 kilometers (12.4 miles) into the air, according to RNZ.

Australia's Bureau of Meteorology said it recorded a tsunami wave of 1.2 meters (about 4 feet) near Nuku'alofa at 5:30 p.m. local time on Saturday.

The Pacific Tsunami Warning Center said tsunami waves of 2.7 feet (83 cm) were observed by gauges at Nuku'alofa and waves of 2 feet at Pago Pago, the capital of American Samoa, Reuters reported.

Jese Tuisinu, a television reporter at Fiji One, posted a video on Twitter showing large waves washing ashore, with people trying to escape the incoming water in their vehicles. "It is literally dark in parts of Tonga and people are rushing to safety following the eruption," he said in another tweet.

The volcano is located about 30 kilometers (18.6 miles) southeast of Tonga's Fonuafo'ou island, according to RNZ, and about 65 kilometers (40 miles) north of Nuku'alofa.

In addition to the tsunami warning, Tonga's Meteorological Services have issued advisories for heavy rain, flash flooding and strong winds in lands and coastal waters.

The nearby island of Fiji has also issued a public advisory asking people living in low lying coastal areas to "move to safety in anticipation of the strong currents and dangerous waves."

A tsunami advisory is also in effect for the Pacific island nation of Vanuatu, according to its National Disaster Management Office, with residents advised to move away from the coastline and seek higher ground.

A tsunami advisory is now in effect for the US west coast including the states of California, Oregon, Washington and Alaska, according to the NWS National Tsunami Warning Center in Palmer, Alaska.

Current observations are that the wave is one-to-two feet high heading toward the US mainland Pacific Coast. The estimated arrival time along the California Coast is 7 a.m. to 7:30 a.m. Pacific Time.

Speaking by telephone Snider noted, "We don't have a really good forecast because this event is based on a volcano rather than earthquake."

Snider notes this is currently an advisory and not a tsunami warning in effect for the US west coast following Tonga eruption.

Strong warnings from the National Weather Service Seattle was issued for the US Pacific Coast Saturday. "Move off the beach and out of harbors and marinas in these areas," NWS Seattle tweeted.

"Strong currents and larger waves are possible along these coastal areas. The first wave may not be largest," the agency went on to warn.

"Continue to stay out of the water and away from shore along the coastal areas and continue to monitor for updates."

A tsunami advisory has also been issued for coastal areas on the north and east coast of New Zealand's North Island and the Chatham Islands, where "strong and unusual currents and unpredictable surges at the shore" are expected, according to New Zealand's National Emergency Management Agency.

New Zealand's official weather service said its weather stations across the country had observed "a pressure surge" on Saturday evening from the eruption.

"The shock wave from it is clearly visible in satellite imagery and there are reports of the eruption being heard at least as far away as New Zealand," she said. "The tsunami from the eruption has reached over 2,500 km being recorded on gauges over all of Aotearoa."

Tsunamis generated by volcanoes are much less common than tsunamis from underwater earthquakes, Lane said.

A smaller eruption in late 2014/early 2015 built up the crater of the volcano to above the surface of the water, Lane added, but it's not yet clear exactly how Hunga-Tonga-Hunga-Ha'apai erupted on this occasion. "When we see what is left of the island after this eruption is over we can start to put together the pieces of what happened," she said.

Professor Shane Cronin, from the School of Environment at University of Auckland, told the New Zealand Science Media Centre that research into historical eruptions by the same volcano suggested that the current eruption episode could last for weeks or months "and that further similar-sized eruptions to the 15 January 2022 event are possible."

"The eruption is likely to result in significant ash fall (cm to ten cm) in Tongatapu as well as the Ha'apai group of islands," he said. "Help will be needed to restore drinking water supplies. People of Tonga must also remain vigilant for further eruptions and especially tsunami with short notice and should avoid low lying areas."

An earlier tsunami warning issued for American Samoa has since been canceled, according to the NWS Pacific Tsunami Warning Center.

There is no tsunami threat to Guam and the Commonwealth of the Northern Mariana Islands from a "distant eruption," according to the Pacific Tsunami Warning Center.

The volcano had been active from December 20, but was declared dormant on January 11, according to RNZ. 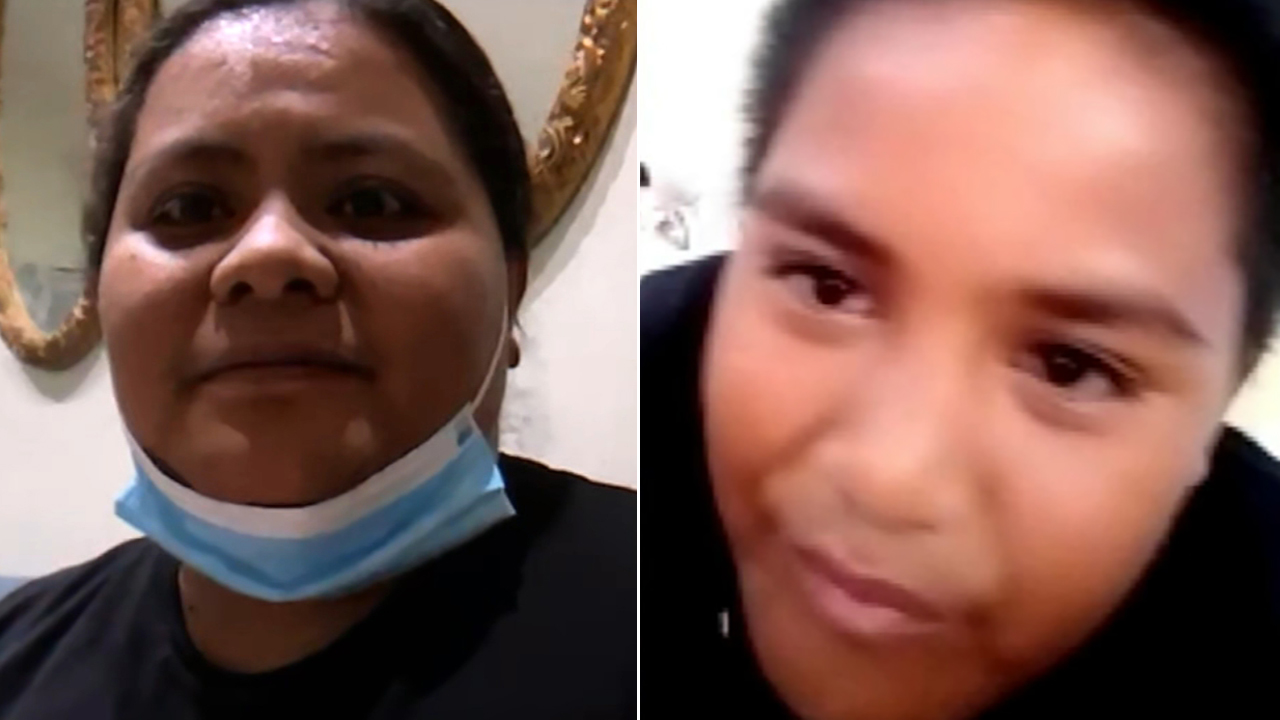 Bay Area families fear for relatives in Tonga after tsunami 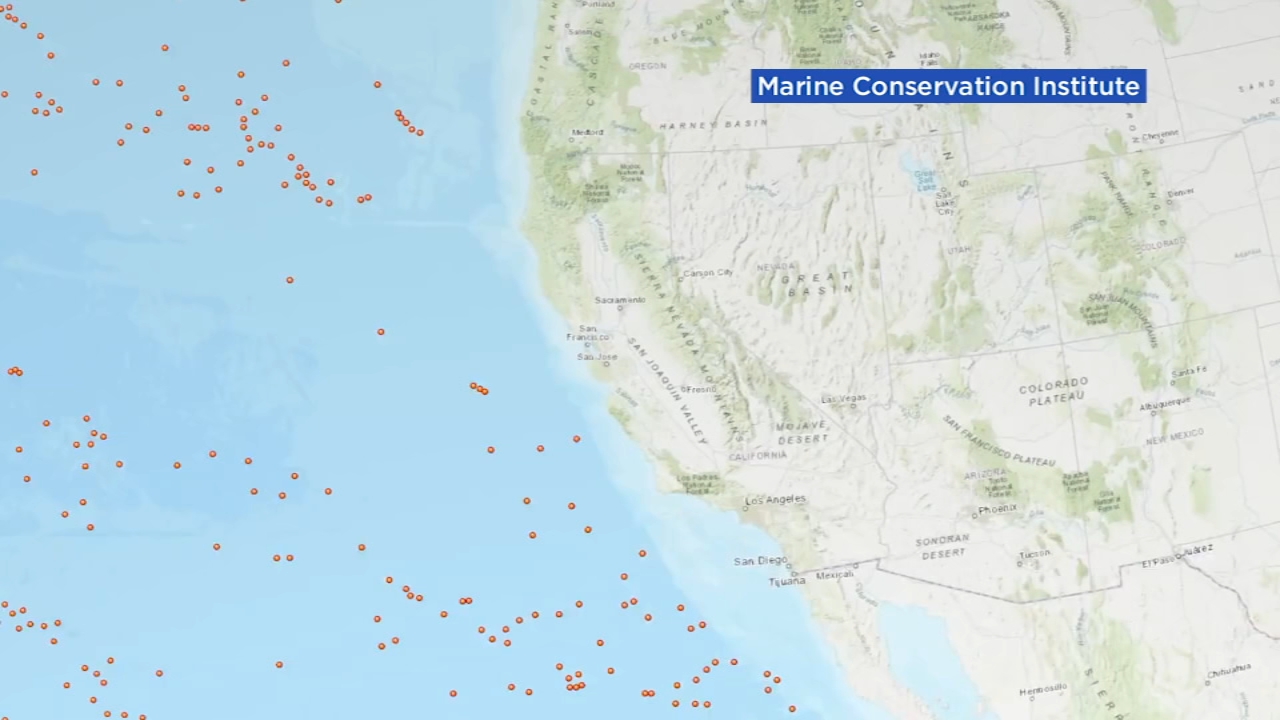 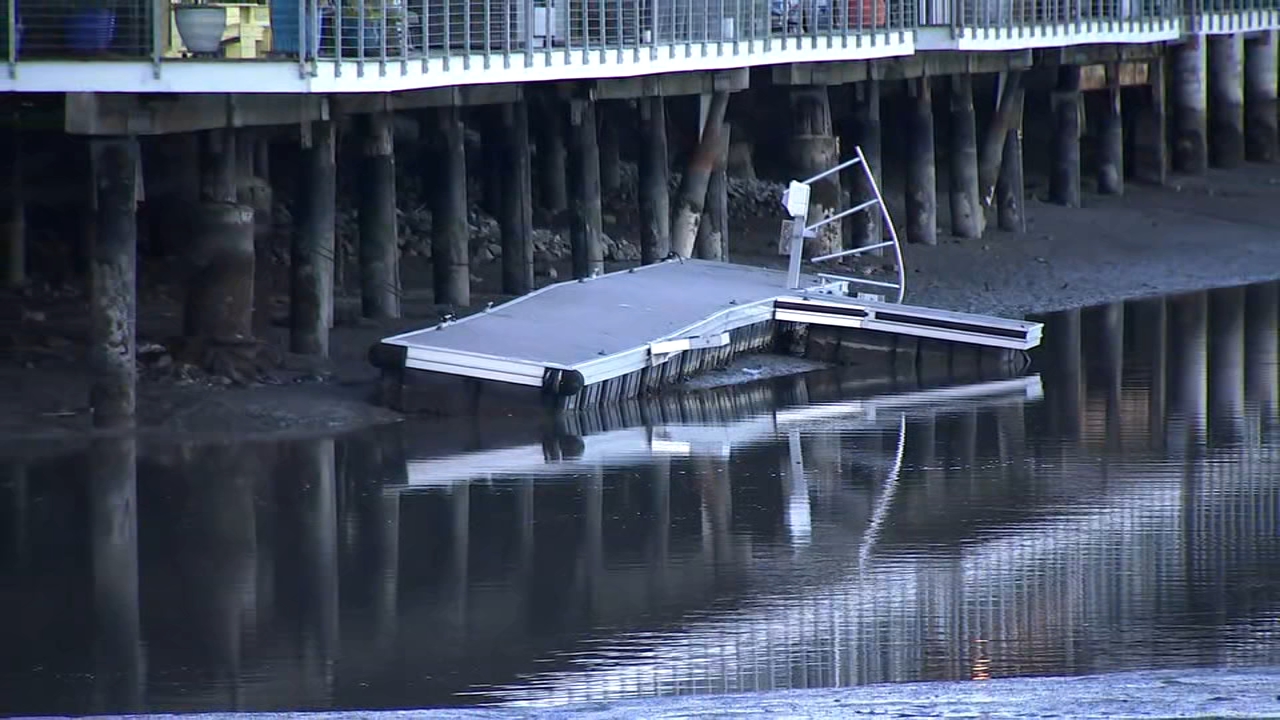 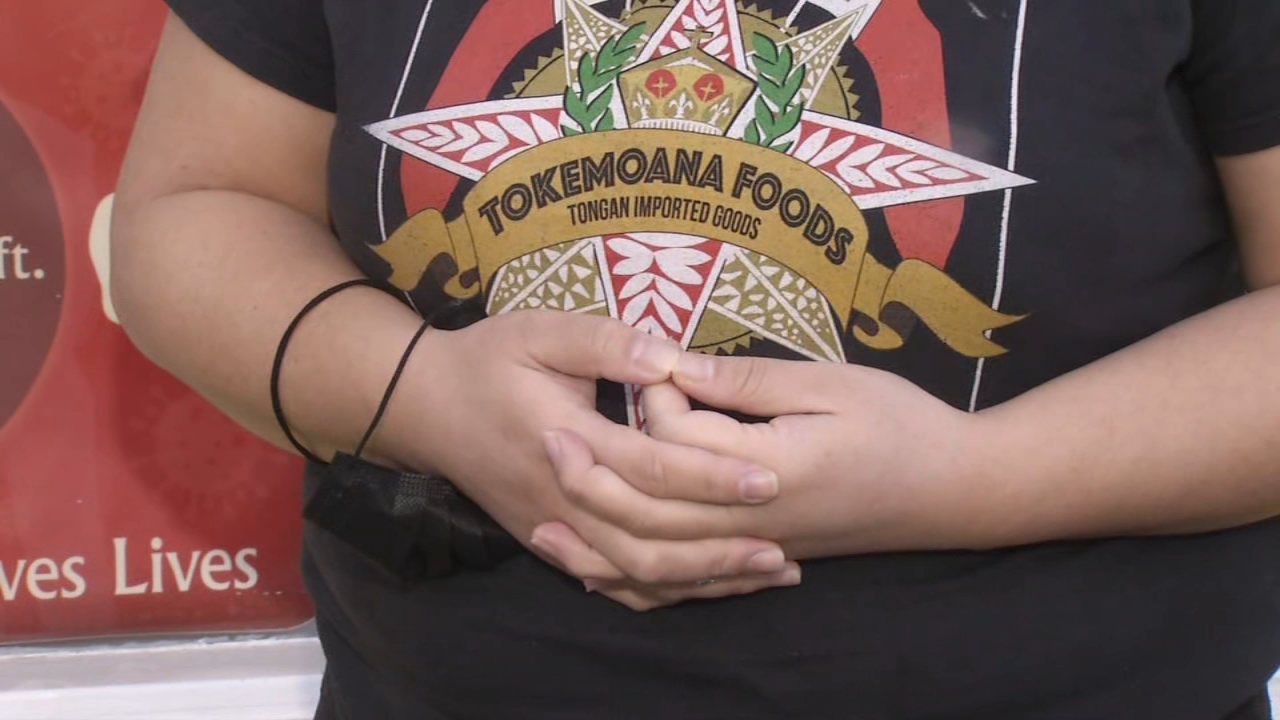