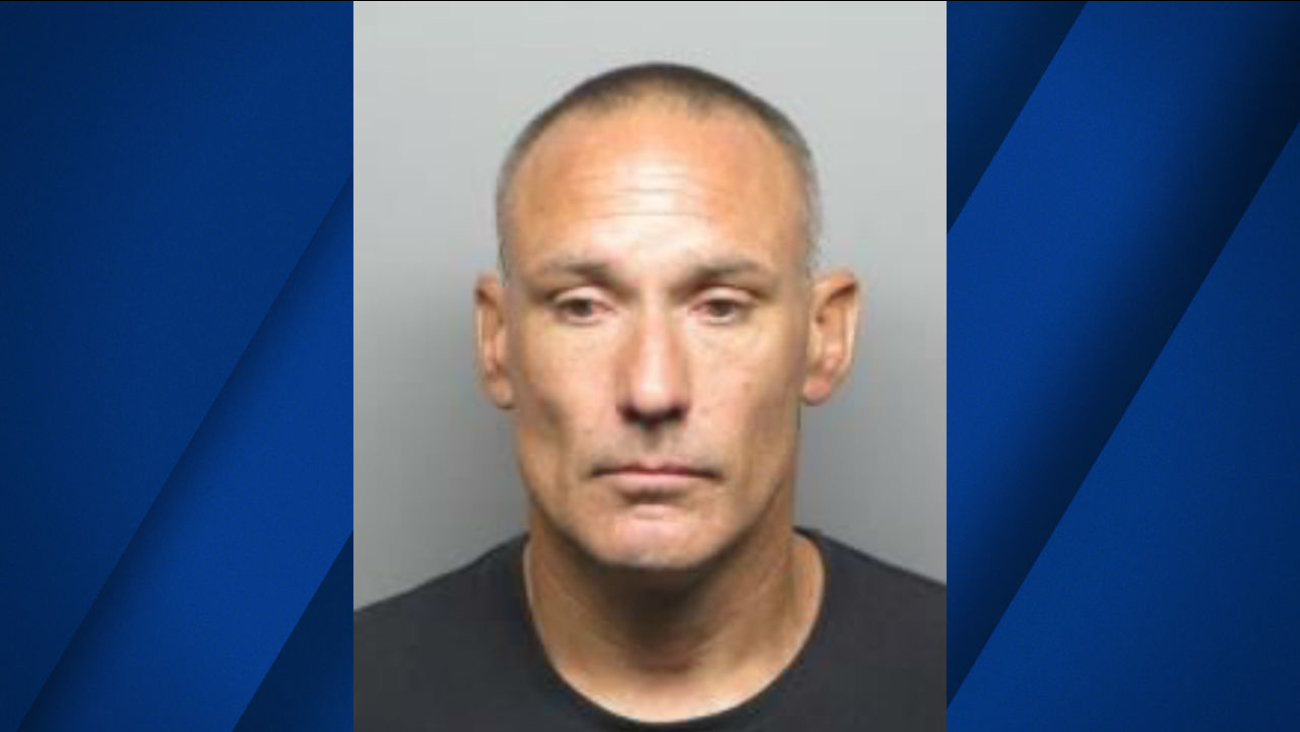 William Priest is seen in this undated image. (KGO-TV)

SAN RAMON, Calif. -- Two people have been arrested on suspicion of felony arson in connection with a series of four vegetation fires that burned at least 17 acres and injured two firefighters over the last month, according to the San Ramon Valley Fire Protection District and East Bay Regional Park District police.

The most recent incidents were during a period of high fire danger on Sunday in San Ramon and Monday in Las Trampas Regional Wilderness. The first fire burned 7 acres and injured one firefighter. The second fire burned 6 acres near that same location.

Another suspect who has not been identified was arrested in two previous arson wildfires, according to the San Ramon Valley Fire Protection District.

A two-alarm fire burned 4 acres and threatened homes in Danville on Aug. 28. One firefighter was injured, and Danville police arrested a suspect on suspicion of recklessly starting that fire. Two weeks later, that suspect was arrested a second time for starting a fire in the Blackhawk area on Sept. 16.

Thank you @RegionalParksPD & Eagle6 for your rapid response and water drops! pic.twitter.com/YAIU3gpsfy

San Ramon Valley Fire on scene working hard to extinguish the fire, which is dangerously close to residences. pic.twitter.com/oQfFn5fvPN

View of yesterday’s burn zone on far left and today’s fire on right.

If you saw anything unusual in this area yesterday or today, please call us at 925-973-2779. pic.twitter.com/KiW6VSnQqQ

Yesterday's fire came way too close to @CityofSanRamon homes. Thanks to quick work by @srvfpd, no homes were damaged!👏👍👏
Please be extra careful over the next few days...@NWSBayArea has issued a RED FLAG warning for the east bay hills through 5pm tomorrow. #nofires pic.twitter.com/lCHsyVtEqF