Shireen Agha Ahsan, 19, had been missing since she was swept into the water at Bonny Doon Beach on Jan. 18 and was found by a bicyclist at Strawberry Beach around 5:30 p.m. Monday, sheriff's Lt. Bob Payne said.

The bicyclist was riding along the 2600 block of Coast Road near agricultural fields and saw the body on the beach near the surf line at Wilder Ranch State Park, Payne said.

The Santa Cruz County coroner's office was also called to the scene and worked with deputies to recover the body, he said.

Solaiman Nourzaie, 25, of San Jose, was also taken out into the water with Ahsan on Jan. 18, according to Payne.

Crews are continuing to search for Nourzaie by water and air along the coast, Payne said.

Ahsan and Nourzaie were both sophomores at UCSC, according to university officials.

A program to remember Ahsan is scheduled for 7 p.m. today at the university's Namaste Lounge at College 9/10 in Santa Cruz. 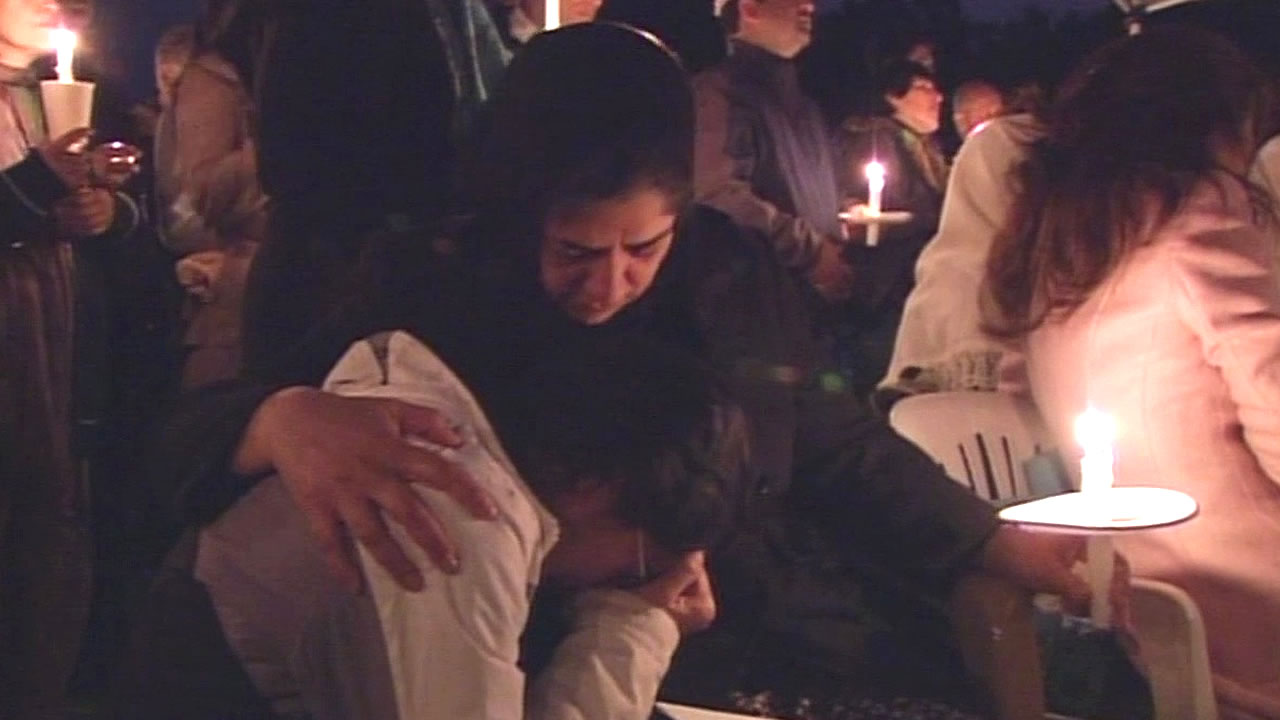 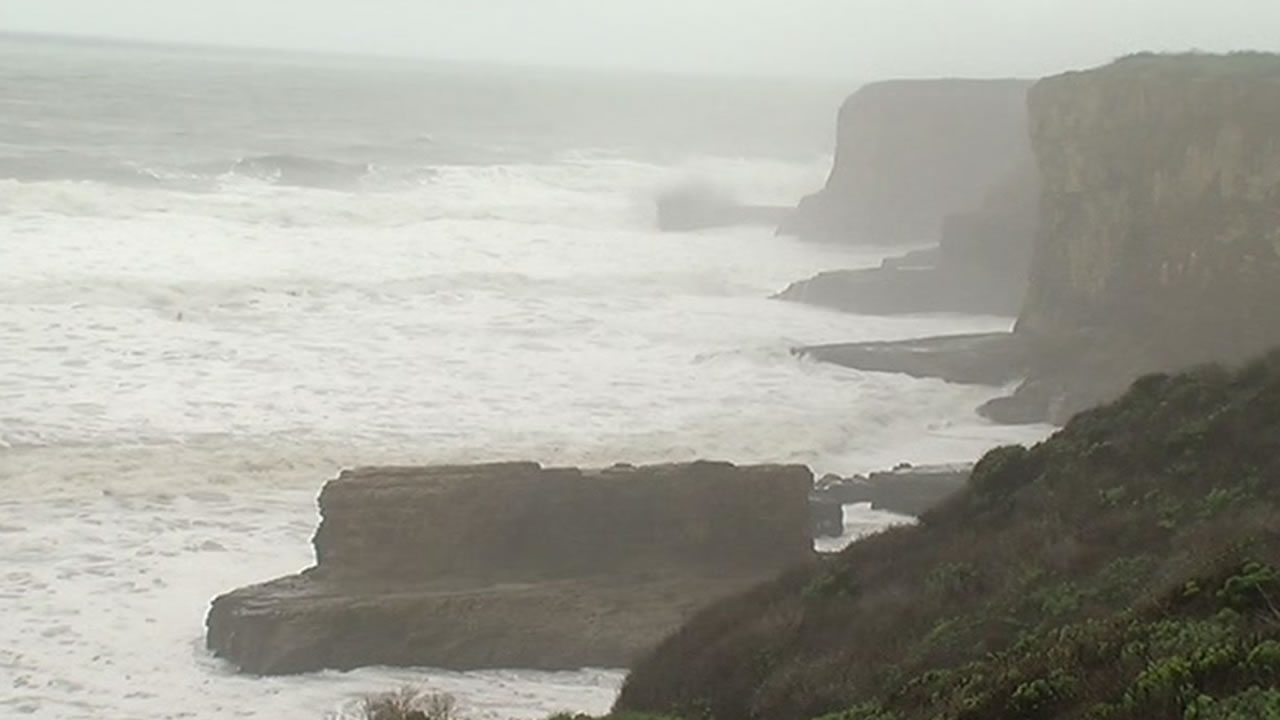