COSTA MESA, Calif. -- A suspect accused in the vicious attack of an Uber driver caught on camera has issued a statement on Wednesday.

Benjamin Golden, 32 of Newport Beach, was arrested on Friday in Costa Mesa after police said he attacked Edward Caban.

Through his attorney, Golden issued a statement that said in part, "Mr. Golden recognizes that despite his level of intoxication, he should have never slapped Mr. Caban and is extremely remorseful for his actions."

The statement goes on to say Golden has reached out to Caban in hopes of being able to apologize to him in person.

Golden is awaiting a response from Caban's lawyer, according to the statement.

It was announced on Monday that Golden was fired from his job as a Taco Bell corporate employee. 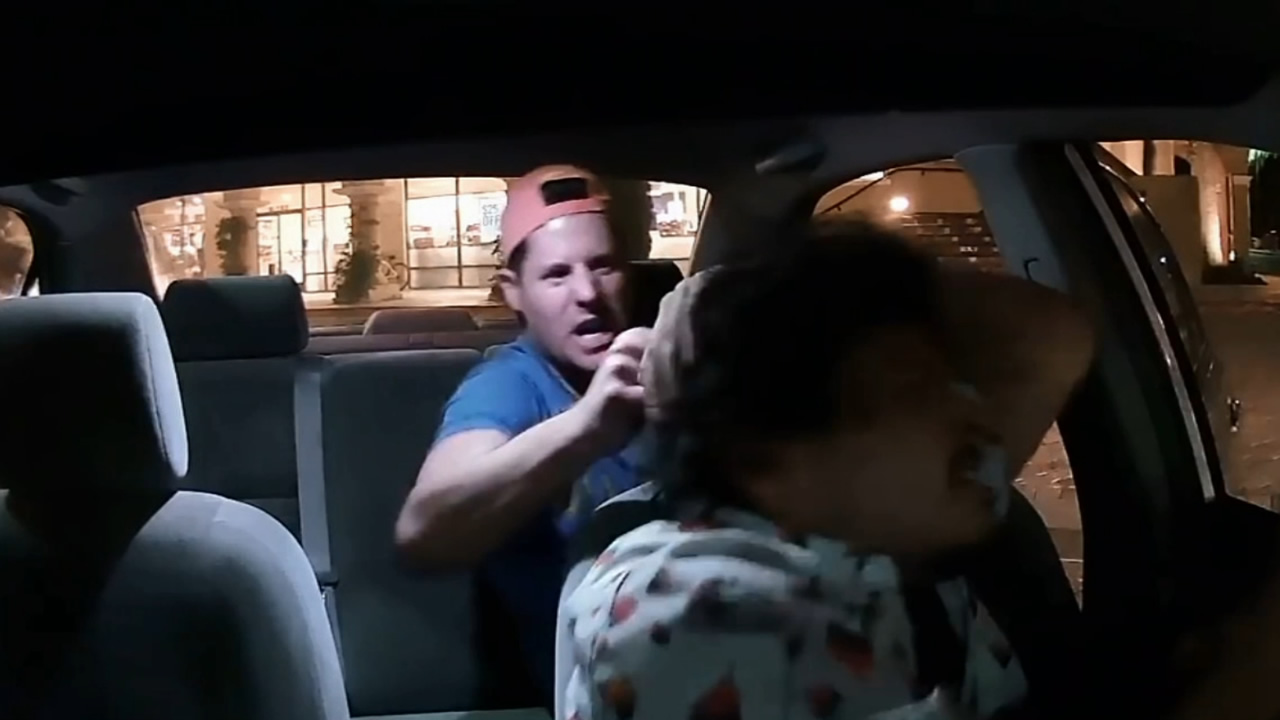 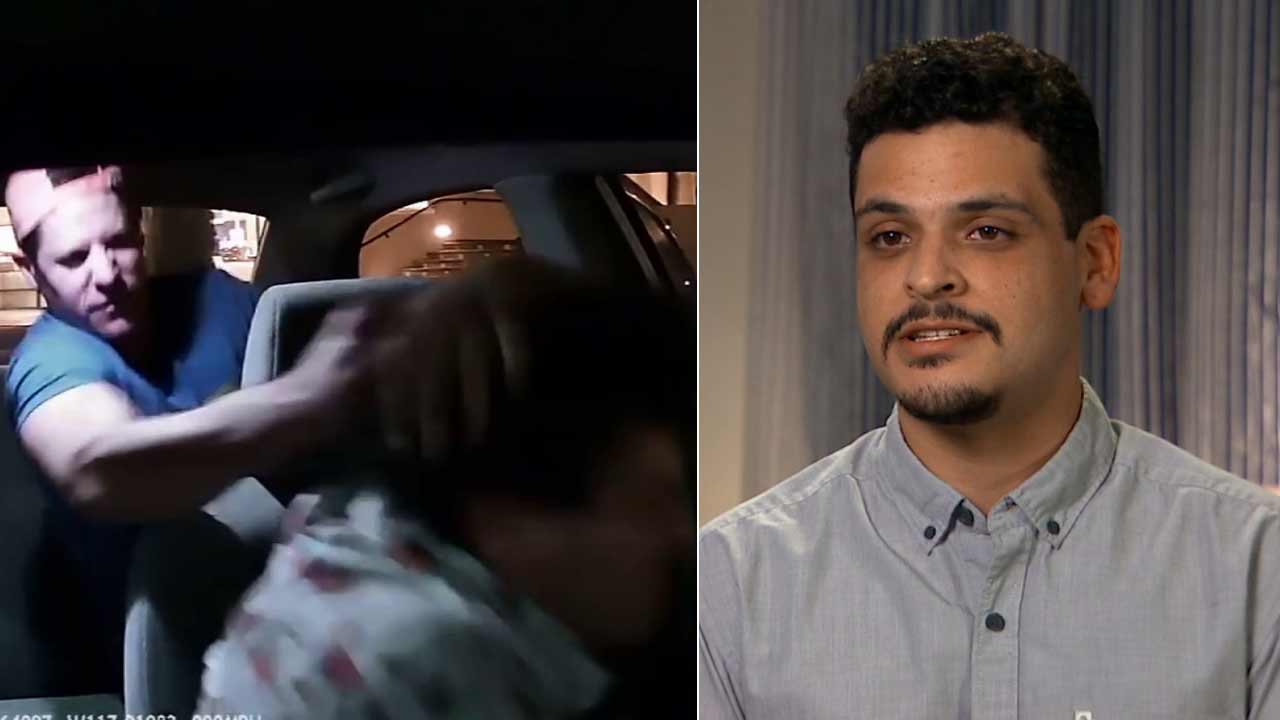