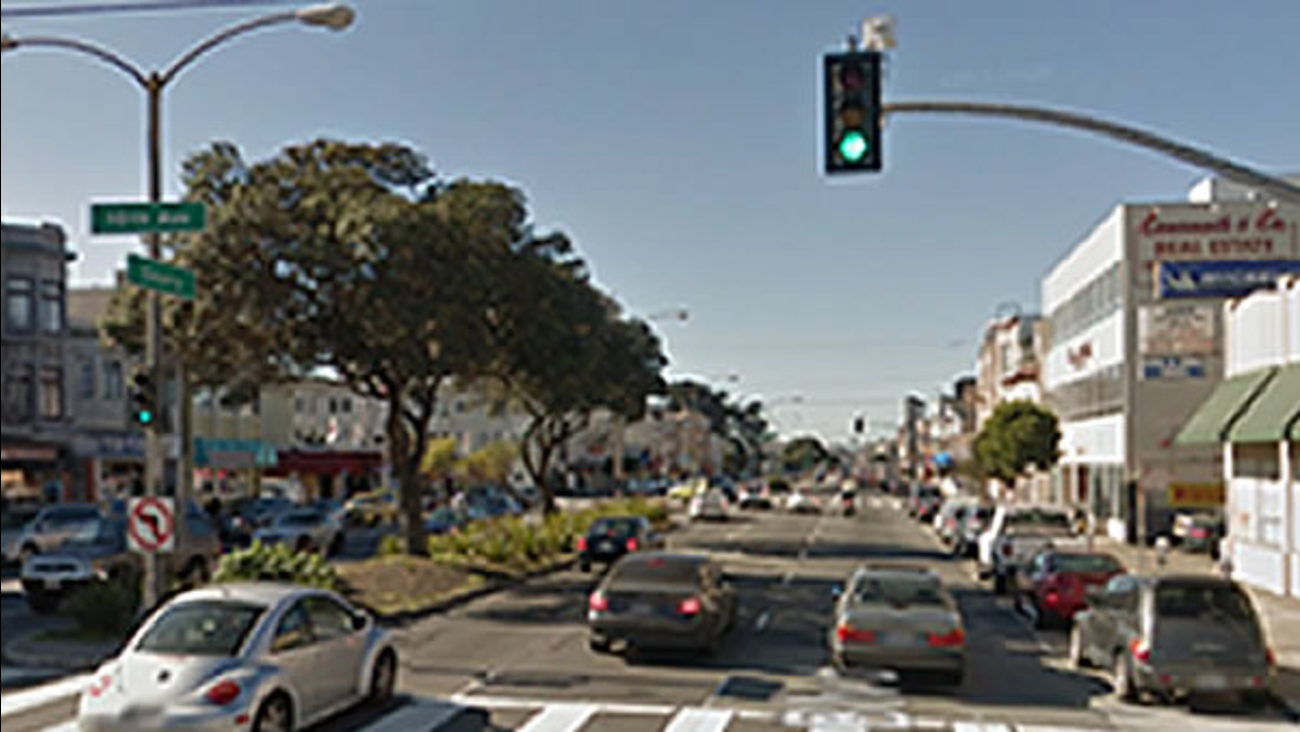 The driver was standing outside his car early Wednesday morning at 10th Avenue and Geary Boulevard.

He was surrounded by four men and one of them allegedly punched the driver in the face.

The group then stole his Toyota Corolla and crashed it a block away.

Police say the suspect who hit the driver was later arrested, while waiting for another Uber ride.