When riders use the text-to-911 feature in the app, it will generate a prewritten message including information about the trip, such as the vehicle information and location.

NEW YORK CITY -- Uber is rolling out new safety features that will allow users to talk to a live safety agent and text 911 operators in the case of emergency.

Rebecca Payne, the lead project manager on Uber's safety team, told ABC News about how, according to the popular ride-sharing platform, some of the features can help riders feel more comfortable and can give more access to emergency services.

One feature, which Uber says will be rolled out to more than half of the country, including New York City and California, will allow users to text 911 operators for immediate emergency response.

"Text-to-911 is something that we started testing in 2019 in the counties that allowed for texting to their 911 call centers," Payne said. "And so with this announcement, we are now expanding that to all of the counties that have this technology available now."

When riders use the text-to-911 feature in the app, it will generate a prewritten message including information about the trip, such as the vehicle information and location.

Payne said it's a good way for users to "discreetly" get emergency help.

Another new feature, called "live help," will let riders, drivers and couriers speak to a safety agent through a partnership with the security company ADT.

Riders can send a message through the Uber app and receive a call or text with a trained safety agent, according to Uber. Users can then stay on the phone with that agent until they feel comfortable or until their ride ends.

"They can use that for any situation that isn't yet escalating to the need of getting police or other emergency services like fire department or ambulance, but they may feel unsafe or uncomfortable and need someone to talk them through a situation," Payne said.

She said that user response to the feature, which was piloted in nine U.S. cities at the end of last year, has been "overwhelmingly positive."

The features have been added to the app's safety toolkit, which was introduced in 2018.

In Uber's most recent safety report, the company reported that 99.9% of the average of nearly 3 million rides per day had no reports of safety incidents, including car accidents, physical assaults or sexual assaults.

But the report also found that in 2019 and 2020, the company reported 3,824 sexual assault incidents. Uber reported similar rates of such incidents in previous years.

For access to the new safety features, users need to update their Uber apps. Payne said she recommends users also explore the safety toolkit in the app. 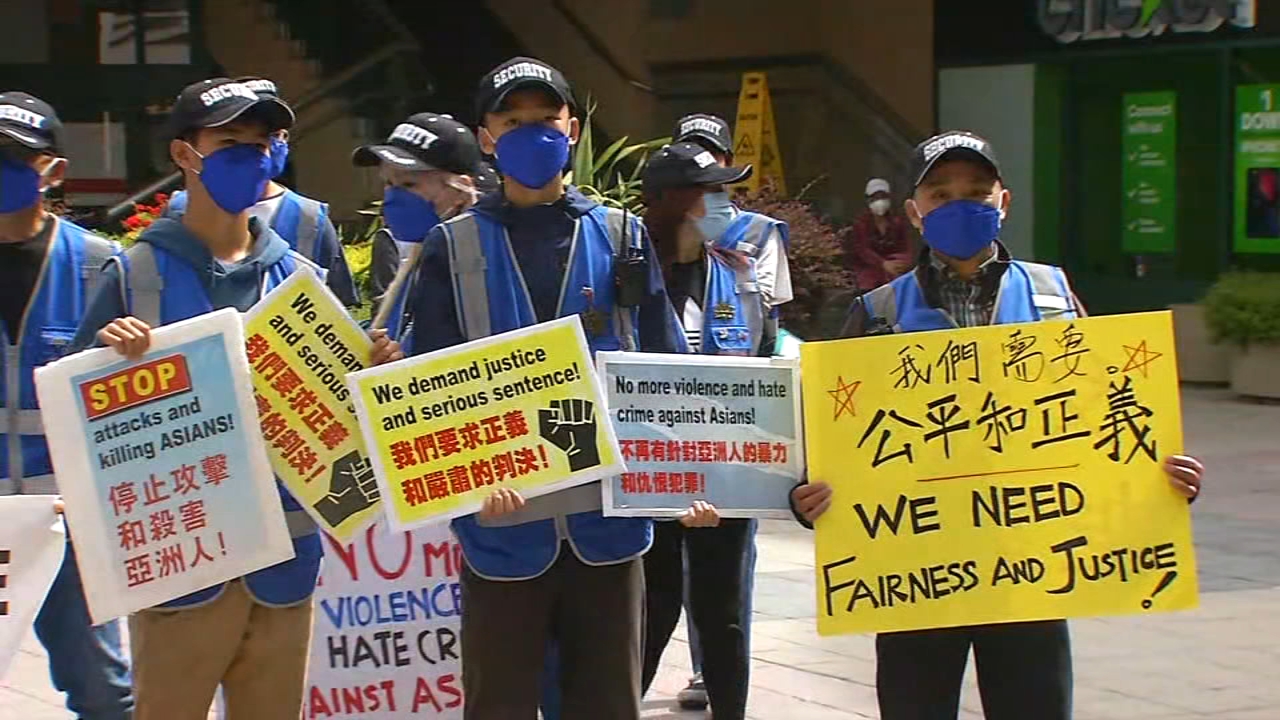 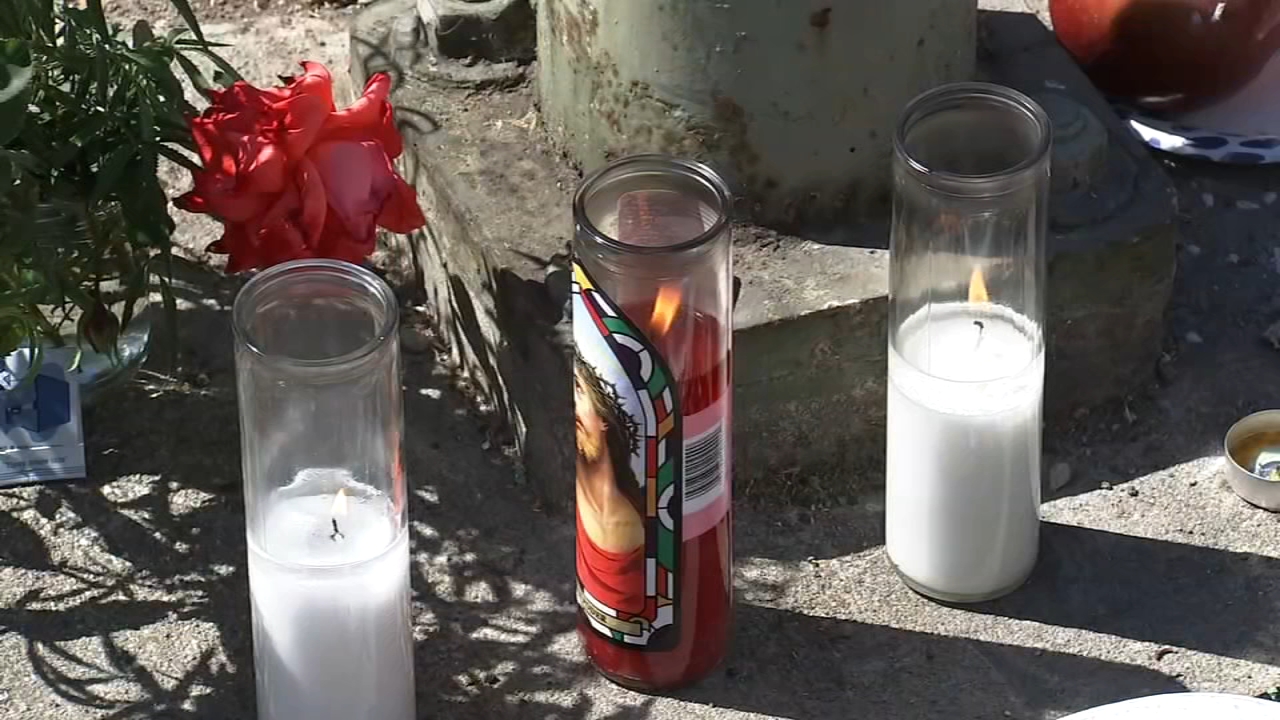