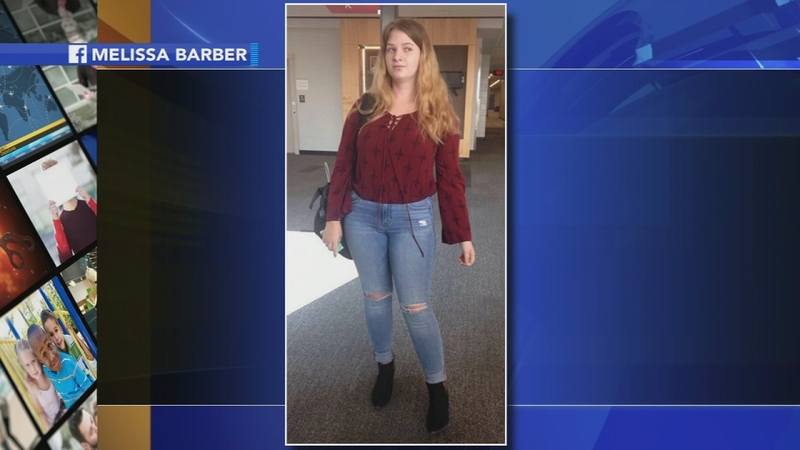 MISSOURI -- There's a controversy brewing in Missouri over what one teenage girl wore to school.

Her mom posted the photo on Facebook after her daughter was called to the principal's office. She is seen wearing jeans, a blouse, and boots.

The teen says somehow her outfit not only earned her a dress code violation but brought on public body shaming.

Kelsey Anderson now has a lawyer and says she was written up for this outfit because she is too "busty."

Kelsey says one of her teachers told her that "plus-sized women" need to shop at stores that sell larger clothing.

She says this all went down in front of the class and that Kelsey is embarrassed and mortified.