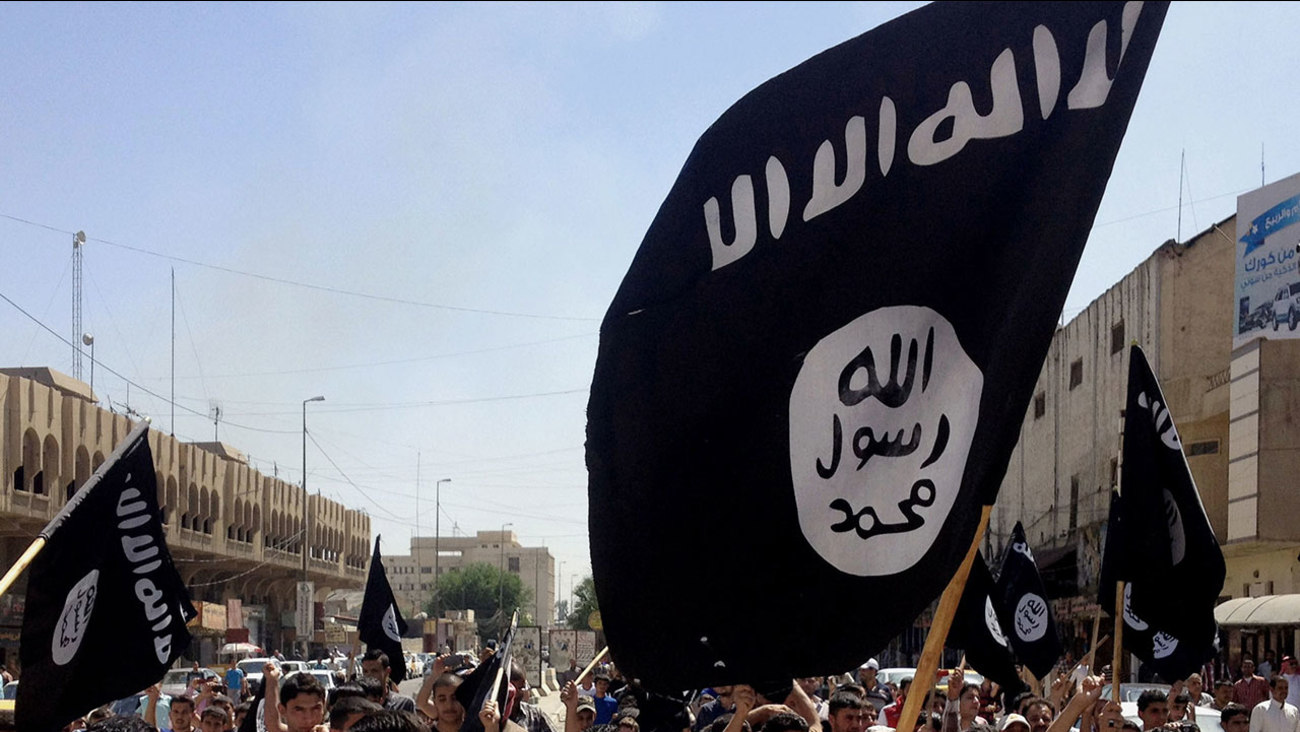 HONOLULU, Hawaii -- A 34-year-old U.S. Army soldier was arrested Saturday in Hawaii on charges of providing material support to the Islamic State, according to the Federal Bureau of Investigation.

Ikaika Kang, an active-duty soldier from Waipahu who was stationed at Schofield Barracks in Hawaii was taken into custody by an FBI SWAT team July 8.

"Kang has been under investigation by the U.S. Army and the FBI for over a year," the FBI agent in charge said. "FBI assets and Army investigative resources were continuously deployed to ensure the public's safety during the course of this investigation and Kang's eventual arrest."