Neither driver was taken to the hospital from the scene, but a Google spokesperson says the driver of the Google car did end up going to the hospital with a sore neck. Google also says its self-driving car was not at fault.

A Twitter user shared a photo that showed the passenger side of the Google Lexus, which was smashed.

It happened around 1:30 p.m. at El Camino Real and Calderon in Mountain View. In a statement, the company says the other vehicle ran a red light.

The statement goes on to say, quote: "human error plays a role in 94 percent of these crashes, which is why we're developing fully self-driving technology to make our roads safer."

Mountain View police are investigating the crash. A spokesperson says self-driving cars are common in the city.

"Our traffic officers are extremely used to seeing these vehicles out on the road. They meet with Google regularly about incident reports and what not," said Katie Nelson of the Mountain View Police Department.

People in Mountain View give the technology mixed reviews.

"When you put your trust in something mechanical that can malfunction and you have no, you don't have the ability to stop it, because it's in the process of doing whatever it does," said former Google employee Kristofer Pavcec.

"If anything, they drive conservatively, maybe more like a grandma drives than I like to drive, so if anything they're driving too carefully," said Los Altos resident Craig Lytle. "I think they'll bring safety to driving in the future."

In seven years, only one crash involving a Google car was the Google car's fault, according to the company. It happened in February in Mountain View. At two miles an hour, the car sideswiped a bus while trying to merge into a lane. 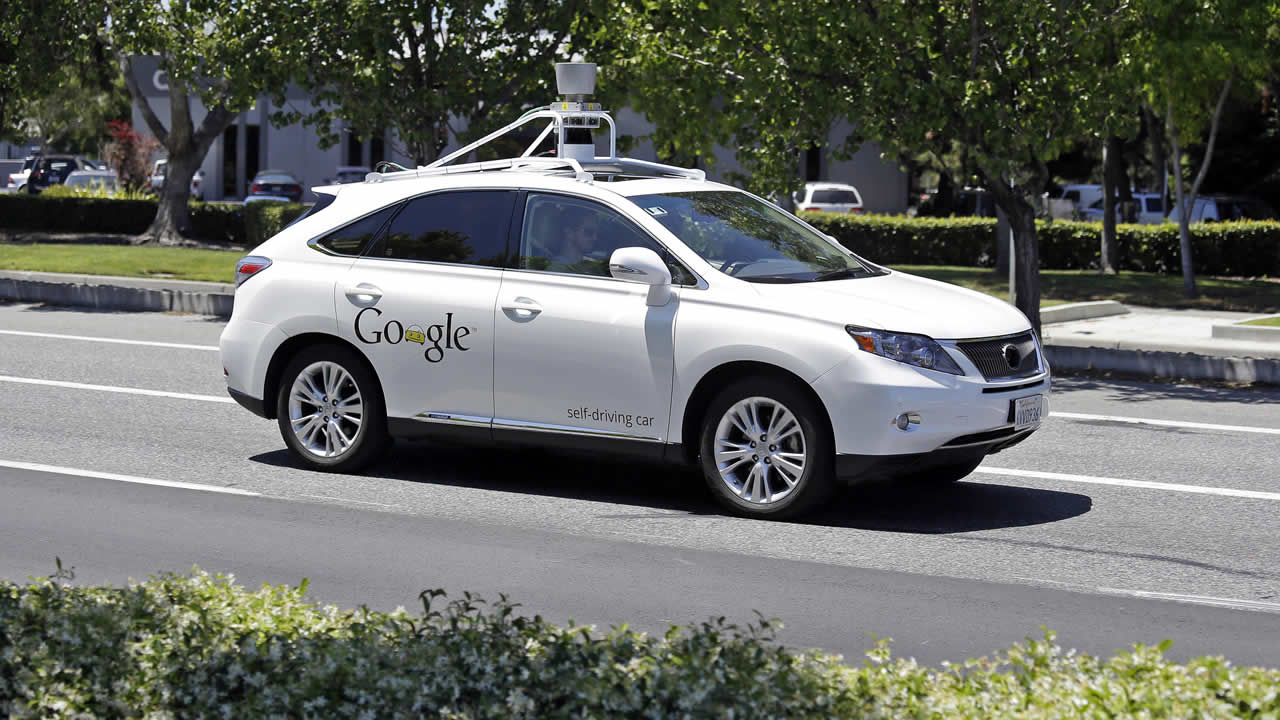 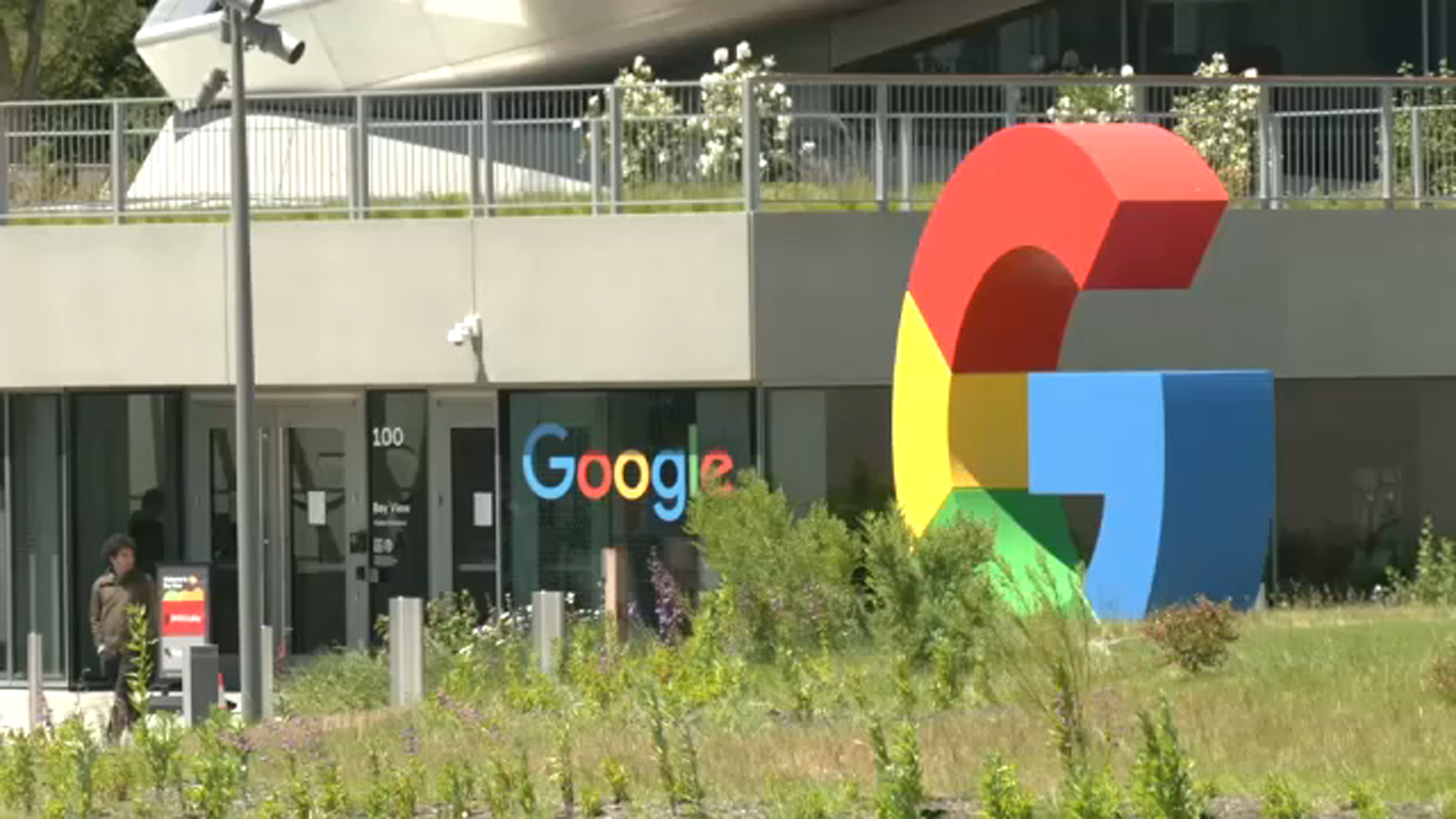