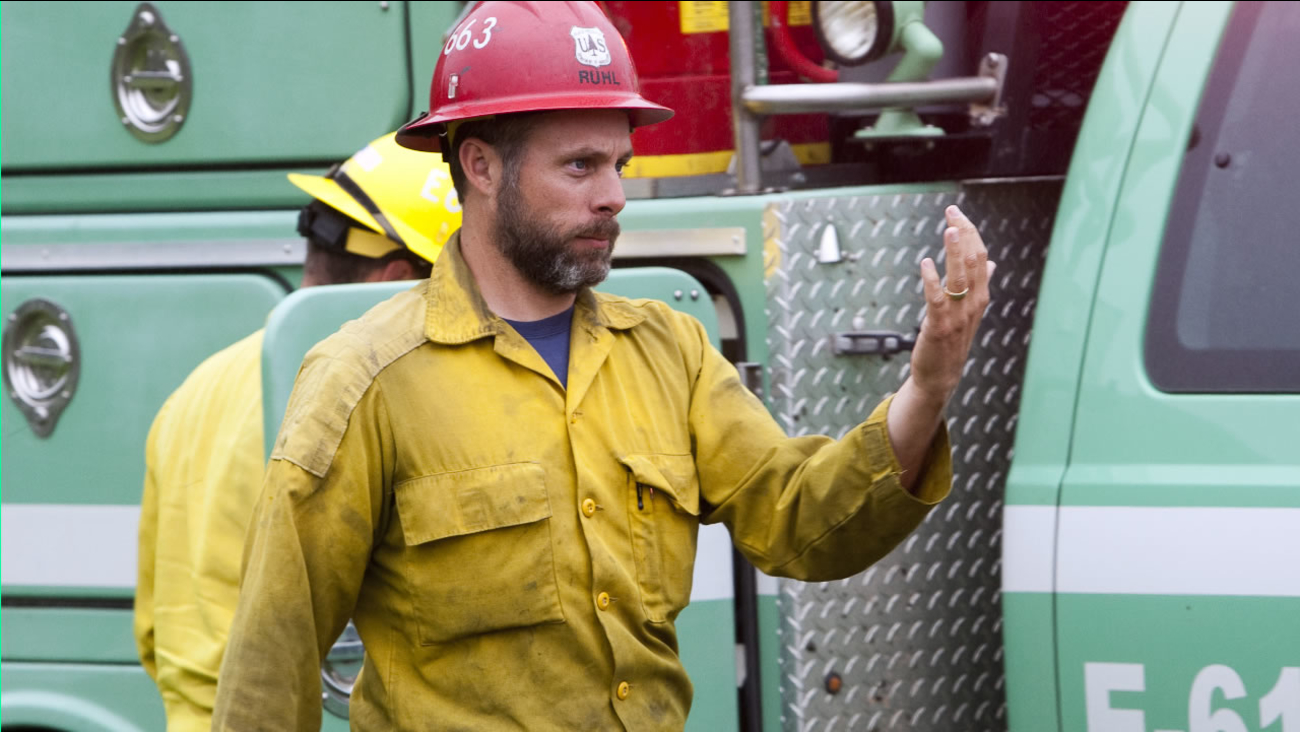 ALTURAS, Calif. -- California Governor Jerry Brown has ordered flags to be flown at half-staff in the capitol and elsewhere around the state after the death of a U.S. Forest Service firefighter near Alturas.

David "Dave" Ruhl died Thursday while fighting the Frog Fire in the Modoc National Forest outside Alturas, according to a statement issued by the Governor's office on Friday.

Ruhl was a resident of Rapid City, S.D. He worked in the Mystic Ranger District of the Black Hills National Forest, according to Brown's office.