The Veterans Affairs Hospital in Palo Alto is coming under scrutiny for purchasing millions of dollars' worth of high-end art.

PALO ALTO, Calif. (KGO) -- An expansion continues at the Veterans Affairs Hospital in Palo Alto. Nationwide, many have praised the VA's efforts to modernize its facilities. But we're learning new details about what some are calling excessive spending by the VA.

In recent years, a transformation has been underway at the VA Hospital in Palo Alto, but ABC News has obtained a new report by a non-profit group called Open the Books which found that between 2004 and 2014 the VA spent $20 million on artwork nationwide, of which, $6.3 million was allocated to the Palo Alto campus.

The funding had been approved by Congress years earlier. In a statement to ABC News, a VA spokesperson says. "While we must be stewards of taxpayer dollars, we also know that providing comprehensive health care for patients goes beyond just offering the most advanced medical treatments."

Critics say the high-end art purchases were made as vets experienced long waits for treatment nationwide. But retired Air Force Master Sergeant Eddie Ramirez says the art itself has a healing effect.

"If you look at a hospital that has art it's a welcoming environment, as opposed to some of these military hospitals that don't have any art -- it's cold," said Ramirez.

RELATED: Veterans death may be link to VA hospital error

One veteran we spoke with off-camera says the money should've been reallocated toward staffing and services, rather than pricey art.

Case in point, a giant rock in the mental health courtyard on the Palo Alto campus cost taxpayers nearly $400,000. Also, video obtained by ABC News shows a colorful, lighted Morse code display to honor blind vets on the side of a parking garage at a cost of almost $300,000. Opponents point out the veterans themselves won't even be able to see it, but others say the art honors vets for their service and sacrifice.

"The VA is doing so many different things to help improve the care of veterans and rightfully so, our veterans deserve the best care they can get," said Ramirez.

Some current lawmakers are calling for a moratorium on art spending by the VA. 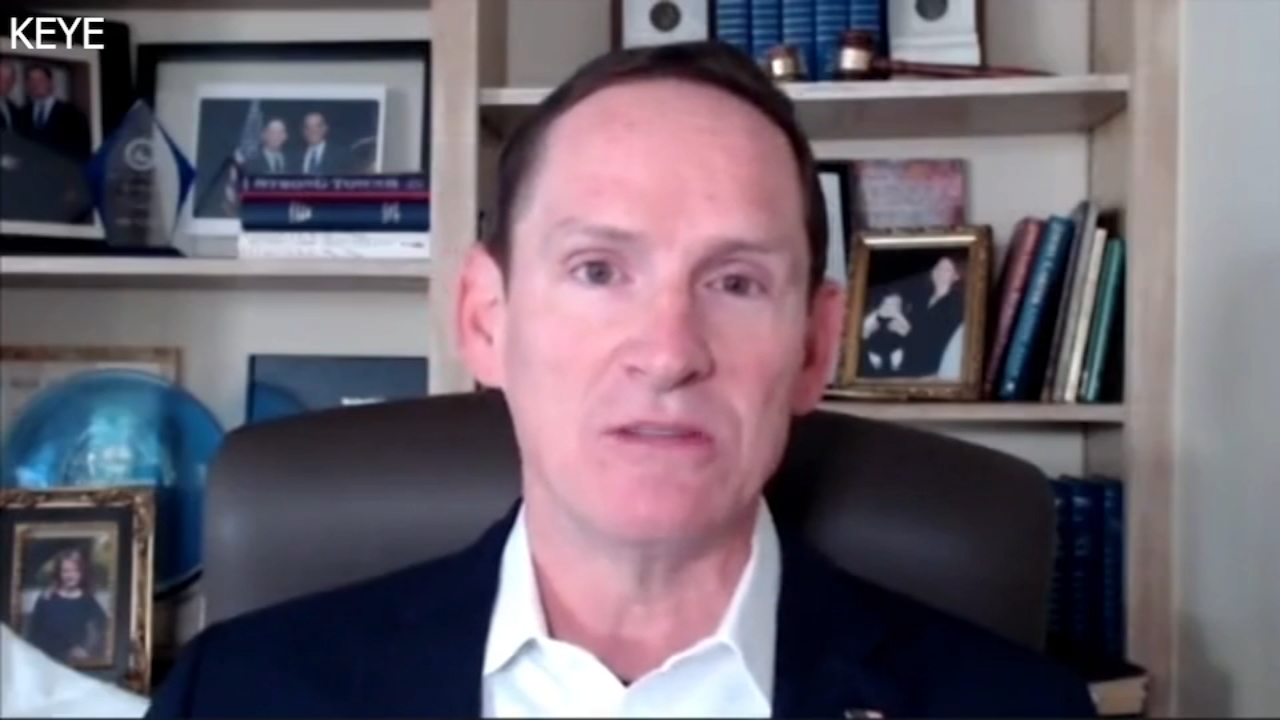 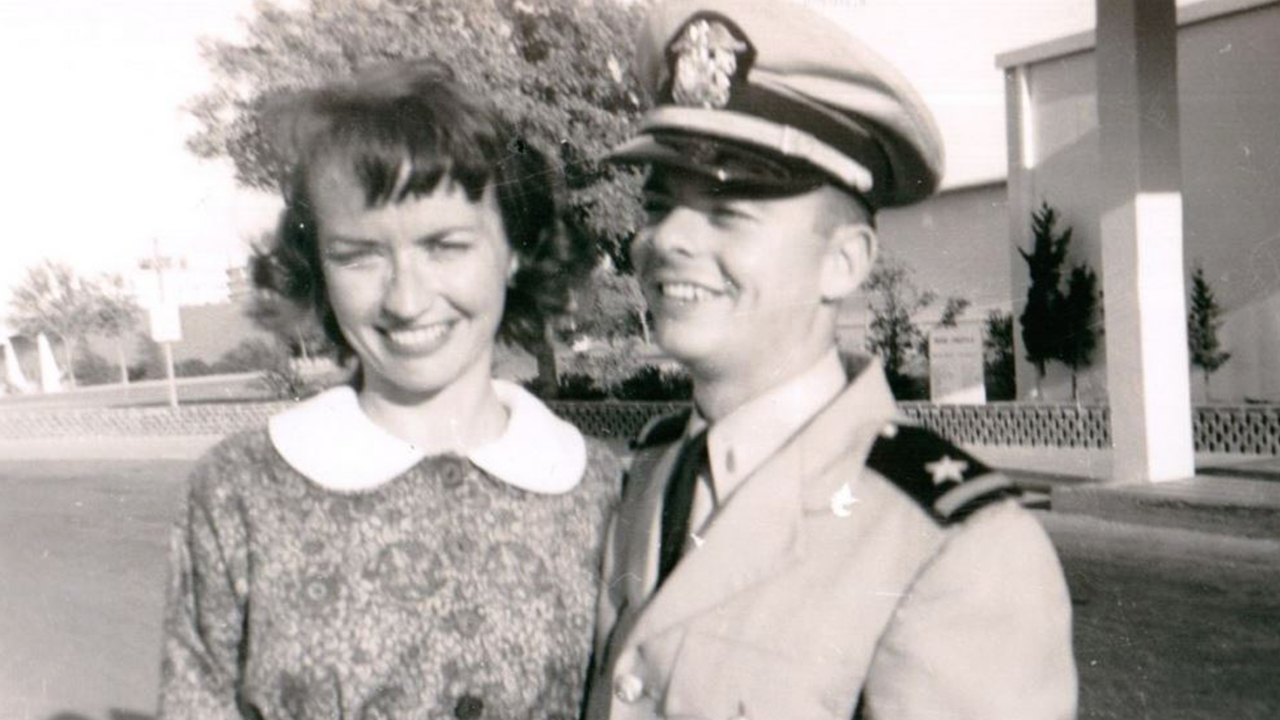 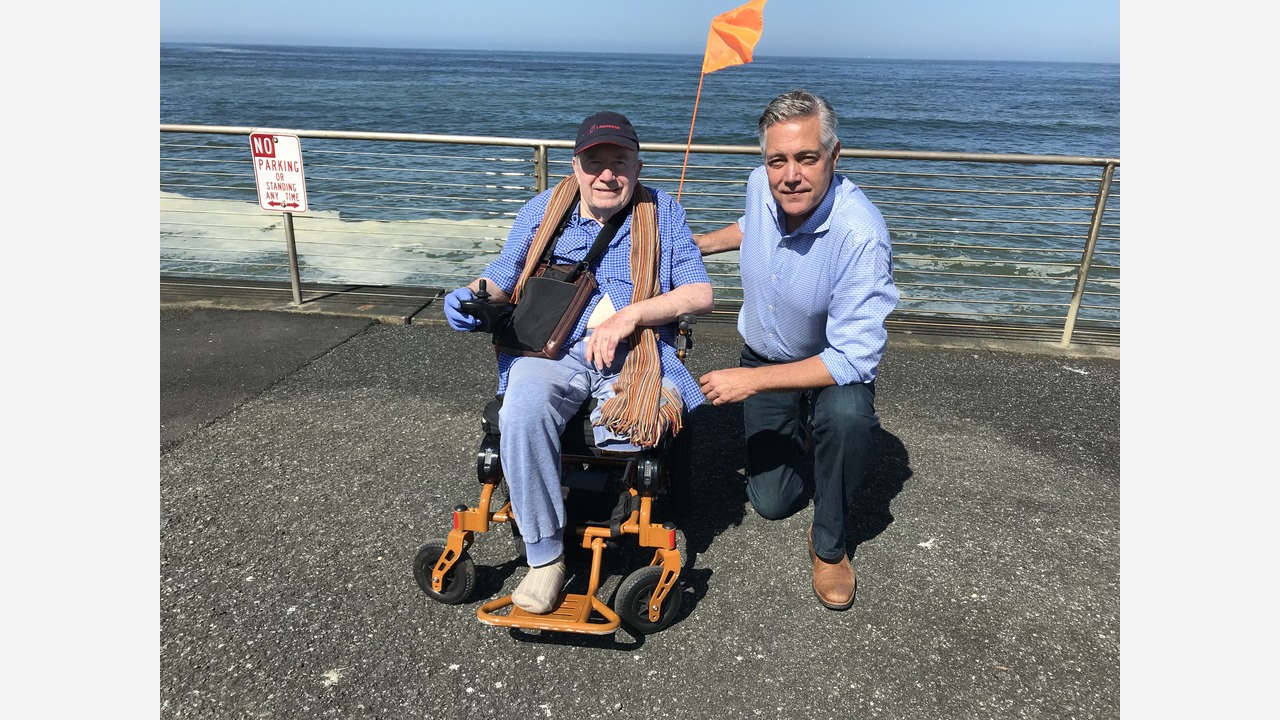