Walmart has 1.7 million workers in the United States, 94% of whom are hourly employees, according to its annual securities filing.

The company's move is likely to have a ripple effect across the service industry.

NEW YORK -- Walmart, America's largest private employer, said Tuesday that it will raise its minimum wage from $12 to $14 an hour as it tries to retain store and warehouse workers in a tight labor market for lower-wage industries.

Walmart has 1.7 million workers in the United States, 94% of whom are hourly employees, according to its latest annual securities filing. The company hired hundreds of thousands of workers during the Covid-19 pandemic to meet strong consumer demand for groceries and other goods.

In many areas of the country, particularly southern states that have not adopted higher wage laws, Walmart's starting wage often serves as the local minimum wage. The company's move is likely to have a ripple effect across the service industry.

Walmart for decades been a target of criticism from labor groups for low pay, but it has been raising wages in recent years. Its latest move will close the gap with Amazon, Target, Costco, and other rivals. Amazon and Target have a $15 minimum wage, while Costco starts at $17 an hour.

Walmart's wage hike reflects pressure on chains to raise pay in a battle for labor. Walmart is trying to keep pace with rivals as well as cities and states that have been raising their minimum wages. The federal minimum wage has been $7.25 an hour since 2009. Washington State has the highest minimum wage in the country at $15.74.

While dozens of companies, including Walmart, have laid off corporate staff in recent months, demand for service industry workers remains strong. Walmart currently has nearly 30,000 store jobs listed on its hiring website.

The number of job openings stood at 10.5 million in November, according to the latest Labor Department reading, very high by historical standards and far more than the 6 million unemployed people looking for a job that month. There were more than 1 million job openings in the retail sector.

"The labor market remains competitive, particularly at this level. Hourly workers are still hard to find, and companies are continuing to compete for them by raising wages," Andy Challenger, the senior vice president at outplacement firm Challenger, Gray & Christmas, said in an email.

Walmart US chief John Furner said Tuesday in a memo that the company's wage hike will "ensure we have attractive pay in the markets we operate."

The company's move also comes as many low-wage workers need larger paychecks to deal with rising costs of food, housing and other inflation pressures. 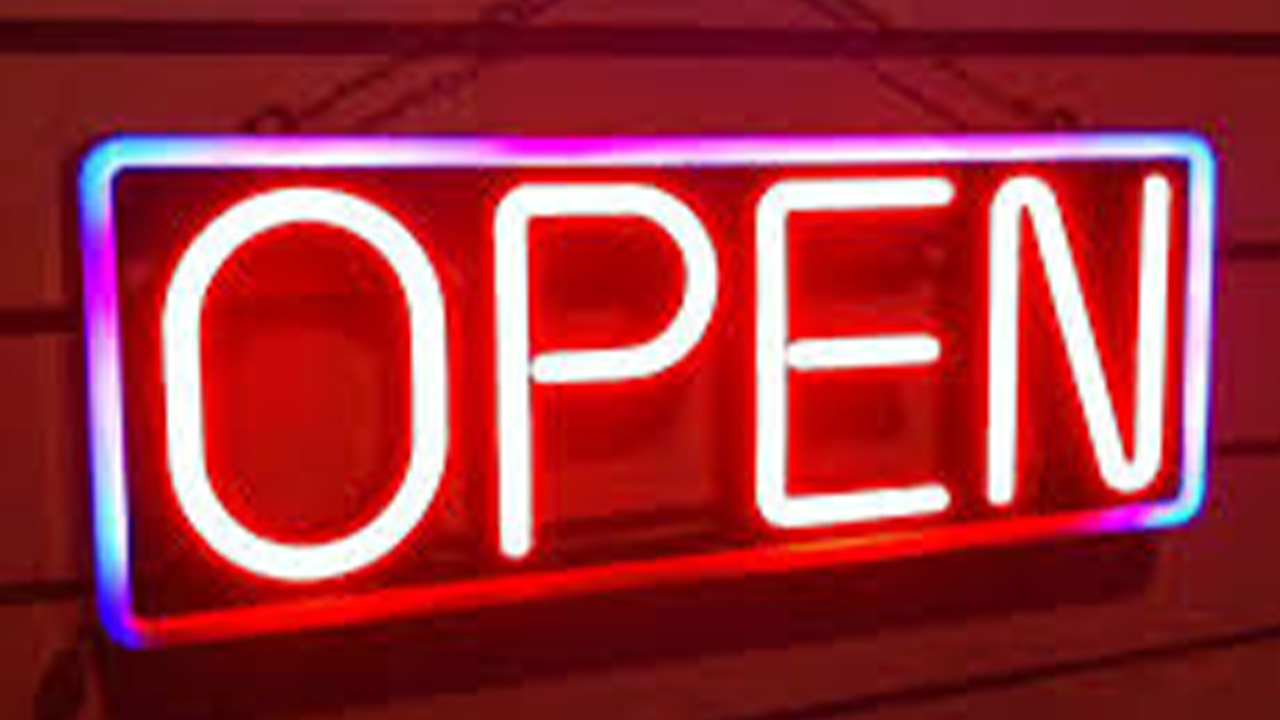