Shoplifting on the rise in Walnut Creek 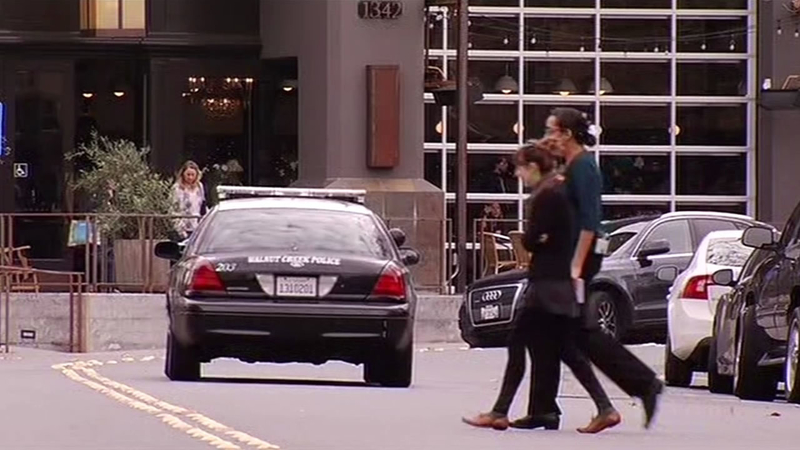 Shoplifting on the rise in Walnut Creek

Police tell ABC7 News those arrested for these crimes are mostly drugged up transients who take public transportation into the city to commit the crime.

"It seems like such a low crime area that people really wouldn't expect it, they wouldn't suspect that people would be committing petty crimes for drug abuse and what not," said Walnut Creek resident Darryl Taverner.

Police say many of the culprits are transients who use BART to commit their crimes.

"We're seeing a lot of folks coming from San Francisco," said Walnut Creek police Sgt. Andy Brown. "A lot of folks that are addicted to heroin or other street narcotics."

Many of them steal to support drug habits. Local restaurants also say more of their customers are getting their purses snatched.

"Absolutely, we're all talking and there has been a lot of purse snatchings," said Shannon Hargis, a restaurant manager. "People who put their purses on the back of their chairs."

Now police are partnering with local merchants, while maintaining both high visibility and undercover operations, but the same criminals keep coming back.

"Once Prop 47 came about in November of 2014, we're seeing a lot more of folks coming in and stealing in our city," Brown said.