The new Warm Springs BART Station that was supposed to open in 2014 in Fremont is finally opening, but there could be some funding hurdles delaying the project further.

FREMONT, Calif. (KGO) -- The new Warm Springs BART Station that was supposed to open in 2014 in Fremont is finally opening. BART is inching closer to San Jose with the new service. Whether the service will continue the push to San Jose may depend on a federal grant at a time when Washington seems intent on slashing budgets.

Even in the rain, the new Warm Springs South Bart Station shines. All of its daytime electrical needs will be solar generated.

The station represents the southern-most point which BART serves, and is expected to serve an estimated 7,000 passengers during the week.

BART officials delayed the station opening due to financing and construction issues, and computer problems, but it eventually finished under the $890 million budget by $100 million.

The new station will have 2,000 parking spaces to address a shortage that has frustrated many riders at the Downtown Fremont Station.

Fremont resident Patty Grant is ready for the new station to open. "It'll be a lot faster getting to a BART Station and traveling to where I need to go. If it were functioning today, I'd probably be using it."

BART's goal for the station is to pave the way for linking Silicon Valley to the rest of the Bay Area. Officials hope the 5.4-mile track will also help reduce gridlock on nearby freeways. "We have 120 bike racks on the side, and 2,000 parking places, and so a great pathway and good connections," District 6 BART Director Thomas Blalock said.

The station has been empty, yet fully staffed since September. 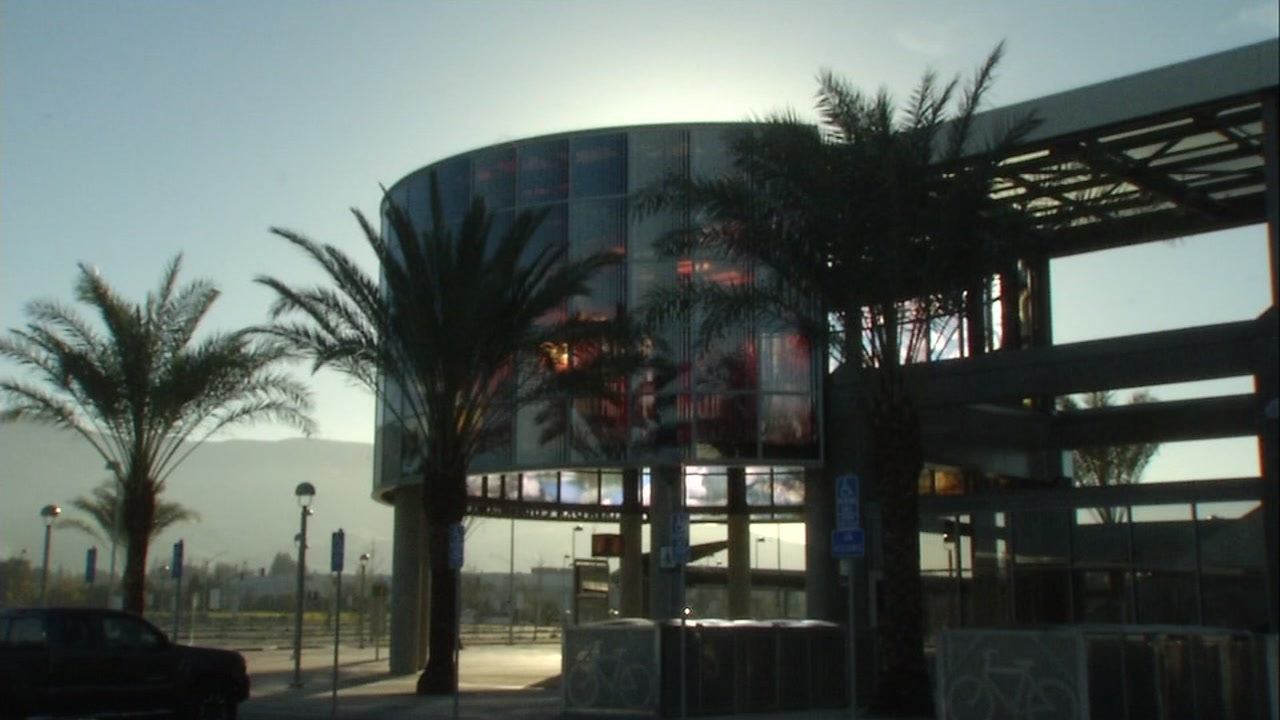