WATSONVILLE, Calif. -- A man arrested after the shooting deaths of a man and 4-year-old girl at a Watsonville restaurant and motel late Friday is believed to be responsible for both killings, police said Tuesday.

Police have identified Michael Escobar as the shooter in both homicides and he will continue to be the focus of the investigation in the shootings, according to Watsonville police spokesman Lt. Jorge Zamora.

Meanwhile, supporters of the girl killed in the shooting, Jaelyn Marie Zavala, of Watsonville, have started a bank account to raise funds for her funeral expenses and released a photograph of her superimposed with angel wings and a halo over her head.

The account is set up with Wells Fargo Bank and the number to use to deposit contributions is 5284735320, according to Zamora.

At 11:55 p.m. Friday, Watsonville police answered a call about a fight involving multiple people and a possible weapon at the Fish House Bar and Grill at 972 Main St. and Valley Inn Motel at 970 Main St. in Watsonville.

When officers arrived along with agents of the Santa Cruz County Gang Task Force, they heard gunshots and saw people running from the restaurant and motel area, according to police.

Jaelyn lay mortally wounded inside the restaurant while another victim, 26-year-old Watsonville resident Emanuel Hernandez, was near her suffering from at least one bullet wound but his injuries were not life-threatening, police said.

Outside on the ground next to the motel, 33-year-old Ramon Rendon, also of Watsonville, lay dead from at least one gunshot, Zamora said.

Escobar and a second man attempted to run away from the scene but police gave chase and took them into custody. Police were not immediately releasing the name of the second suspect.

Police believe that Jaelyn and Hernandez were caught in crossfire during a dispute in the Fish House Bar and Grill and were struck by gunshots while they were in the office of the business, Zamora said. 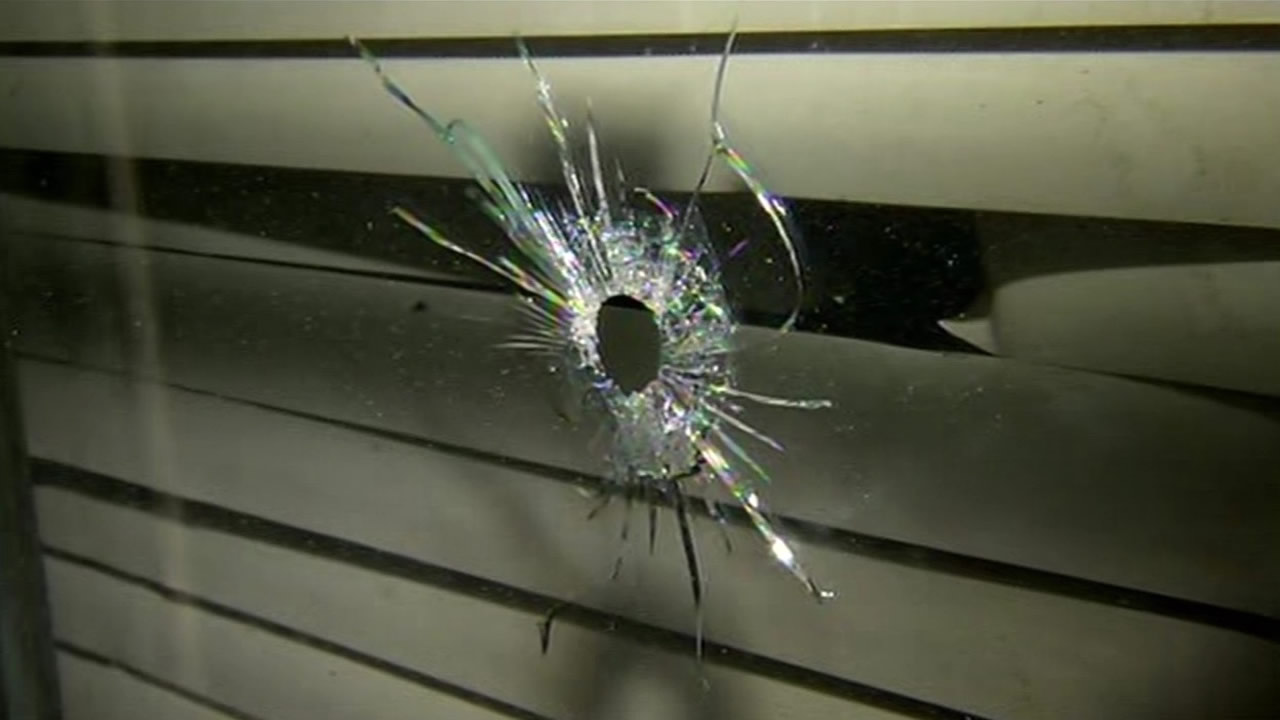