KGO
By Lyanne Melendez
OAKLAND, Calif. (KGO) -- An Oakland homeless man died Wednesday night after a tree branch fell on him during the storm. Police have identified him as 42-year-old Anthony Rippee.

Oakland Mayor Libby Schaaf said Thursday that no person should be homeless in this country or, much less, die on the street.

Rippee had been living on an embankment above Interstate 580 in Oakland. It appears he had been there for some time.

On Wednesday night, first responders were called in after friends of the homeless man came to bring him food. That's when they noticed the tree branch had fallen on him.

Ironically, this happened just one day before the mayor of Oakland toured a new site for those transitioning away from homelessness.

"It's unacceptable that in a nation, a region, a city as wealthy as ours that anyone spends a single night on the street," expressed Mayor Schaaf with great frustration.

The mayor visited the new site called "The Holland," a former hotel on Grand Avenue. It has room for 90 residents who will be allowed to stay there for six months while they find a permanent home.

The mayor says her goal has been to quickly find safe shelter space for 1,000 people who are homeless.

The building was purchased by the city using bond proceeds. Two major players are also part of this project: Anthem Blue Cross and Kaiser Permanente.

"Housing is really critical to people's health outcome and making sure that people can age with dignity and grace in their home," said Angela Jenkins, Director of Strategic Initiatives for Kaiser Permanente

I thought about that when I approached Crystal Sims, who has lived on these streets with her sister for 2 and a half years.

"What I fear the most is somebody coming in while I'm asleep. There are a lot of crazy thieves going on in the world, never know what goes on in somebody's mind," she told me.

There was no question in my mind that even without a permanent home, Sims is still holding on to her dignity and grace. 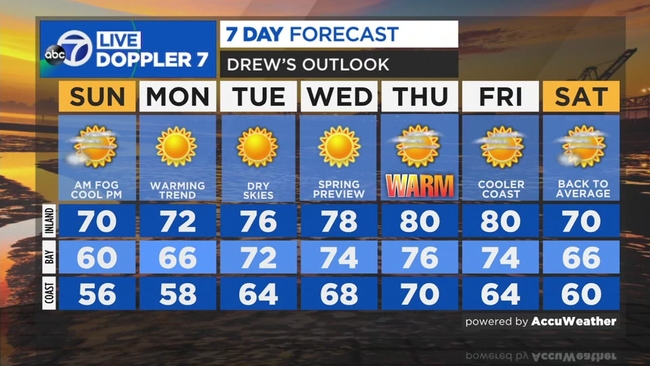