What are the diablo winds and how can they influence Northern California wildfires? 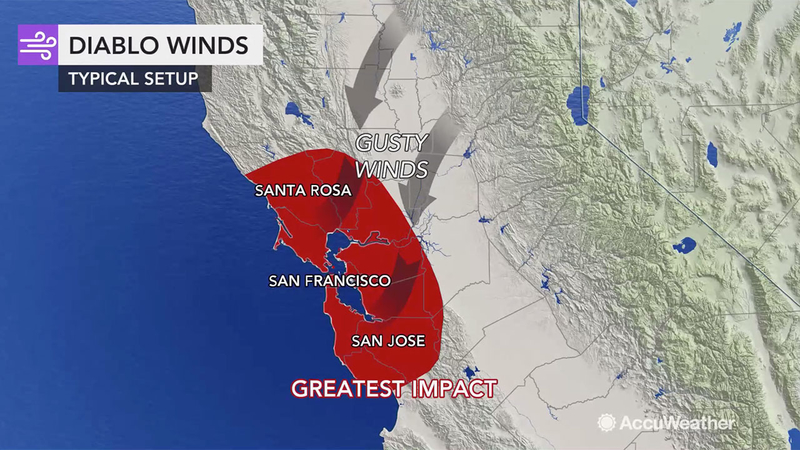 What are the diablo winds?

Unlike Santa Ana winds, though, Diablo winds are more common during the winter and autumn. They're the most dangerous in the autumn when vegetation is at its driest.

The name refers to the winds that blow into the Bay Area from Mount Diablo.

When fall rolls around in Southern California, bone-dry conditions set the stage for massive wildfires, and the Santa Ana winds are the fuel that fans the flames. 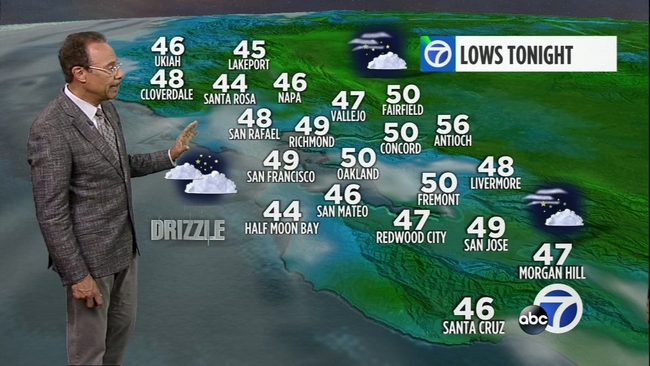 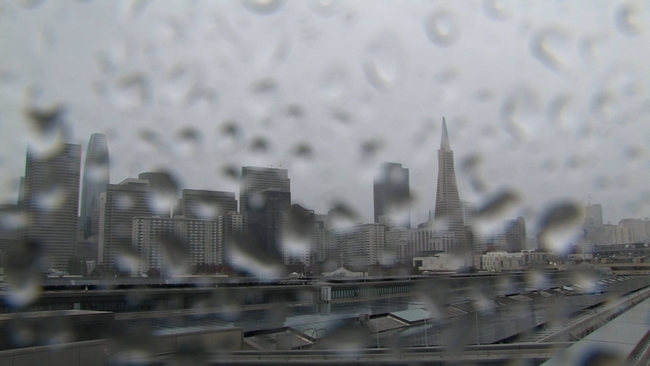