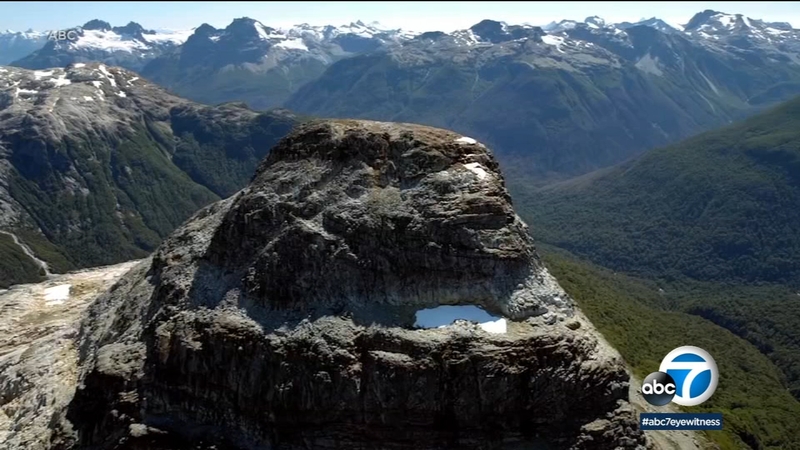 HOLLYWOOD, LOS ANGELES -- Helen Mirren is bringing her talent to television for her latest assignment. The actress who won an Oscar for "The Queen" is in a much different kingdom for this role: the animal kingdom. She's the narrator of the new ABC fun-filled animal series, "When Nature Calls with Helen Mirren."

"They might think it's a nude show starring me. I wonder. Do you think? Sort of, I'm in a nudist colony?" laughed Mirren.

Mirren can wear whatever she wants when she gets behind the microphone to narrate "When Nature Calls." She says viewers will get laughter, and they just might learn something.

"Oh, yes! We're definitely going to learn, and we're going to see some beautiful, beautiful sites as well. You know, the material is spectacular," said Mirren. "I do quite a lot of voiceovers for documentaries. I like to do that. So I thought it was just a normal sort of documentary. And they went, 'Oh, no no no no no. This is not a normal documentary, not at all!"

Mirren says the footage in the series comes from every corner of the world, shot by some extraordinary wildlife photographers.

"We can all identify with the animal kingdom because, in the end, we are all a part of the same kingdom," said Mirren.

And now Helen is a part of the ABC family, and it sounds like she'd make room in her schedule for another project down the road.

"There's always time if there's something fun or, you know, serious and important or interesting. You know, you can always find time for things but, yeah, I'd love to be an ABC babe!" joked Mirren.