Will it blend? Man puts Apple Watch in blender, because why not? 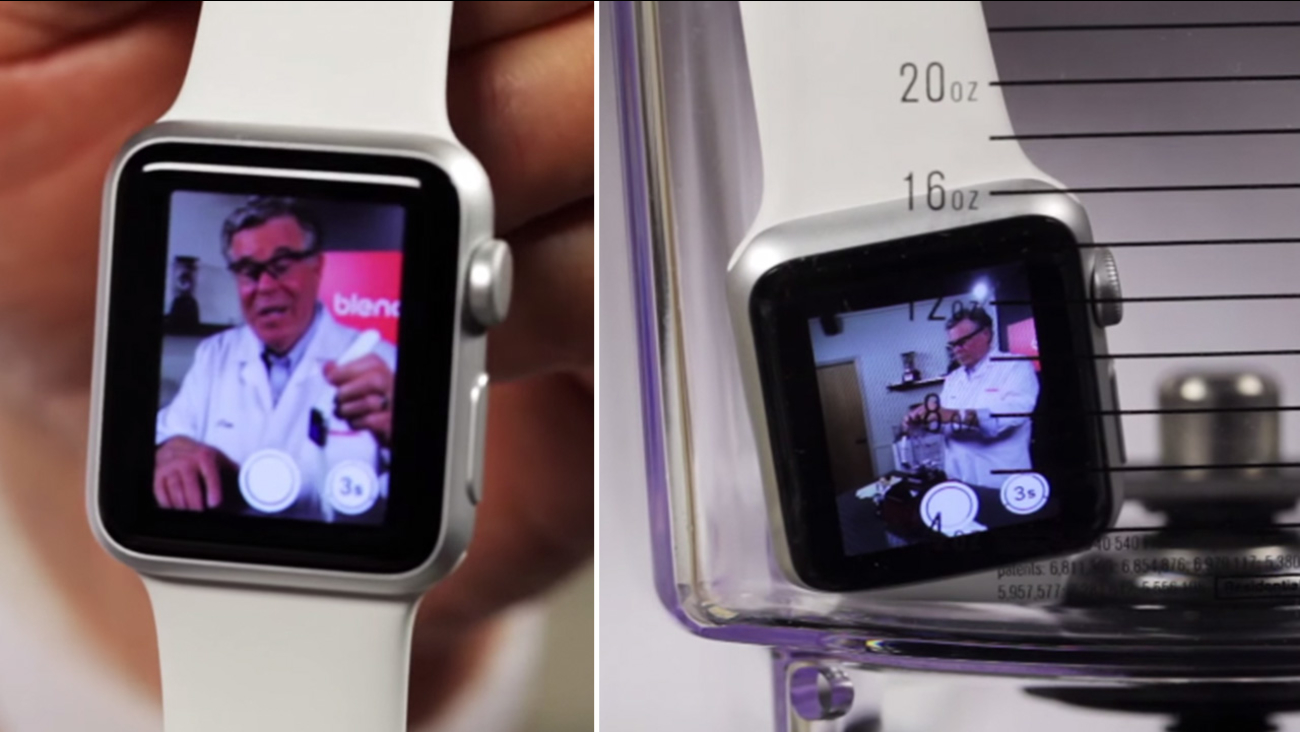 The Apple Watch does a lot of things, but can it be diced up nicely in a blender? Watch the video below to find out.

Quirky blender retailer Blendtec, known for its "Will it Blend?" viral videos, tested the quality of its blender by tossing in a $349 Apple Watch. The video stars Blendtec founder Tom Dickson dressed in lab coat, who can't help but speak with smirk-inducing cheese.

"I've blended just about everything that Apple makes," says Tom to a sassy version of Siri on the Apple Watch.

"Yes, it has been both inspiring and disturbing," responds Siri.

"But there's one thing that I haven't blended yet...the Apple Watch!," exclaims Tom before placing the Apple Watch (and Siri) into the blender. "Then this is goodbye, Tom?" asks Siri before the blender is activated, sending her onto the Apple afterlife.

Within moments, the expensive timepiece is reduced to mere ash.

"I hear Apple is building its own car. I can deal with that," says Tom just before the video cuts to him welding the framework of what looks to be an enormous three-story high blender.
Related topics:
technologyapple watchdistractionfunny videoviral videobuzzworthyiphoneapplewatercooleru.s. & worldelectronics
Copyright © 2021 KGO-TV. All Rights Reserved.
RELATED 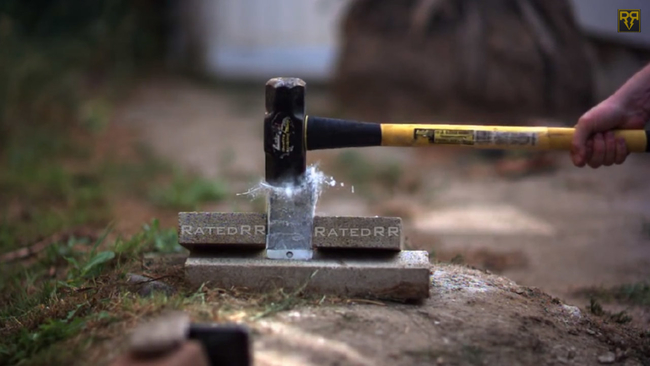 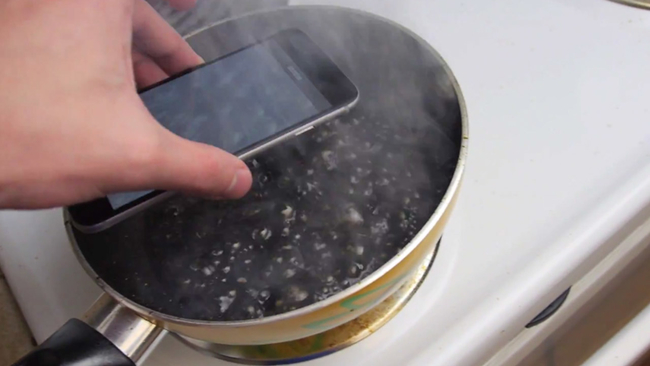 Is the iPhone 6 Plus bendable?
DISTRACTION