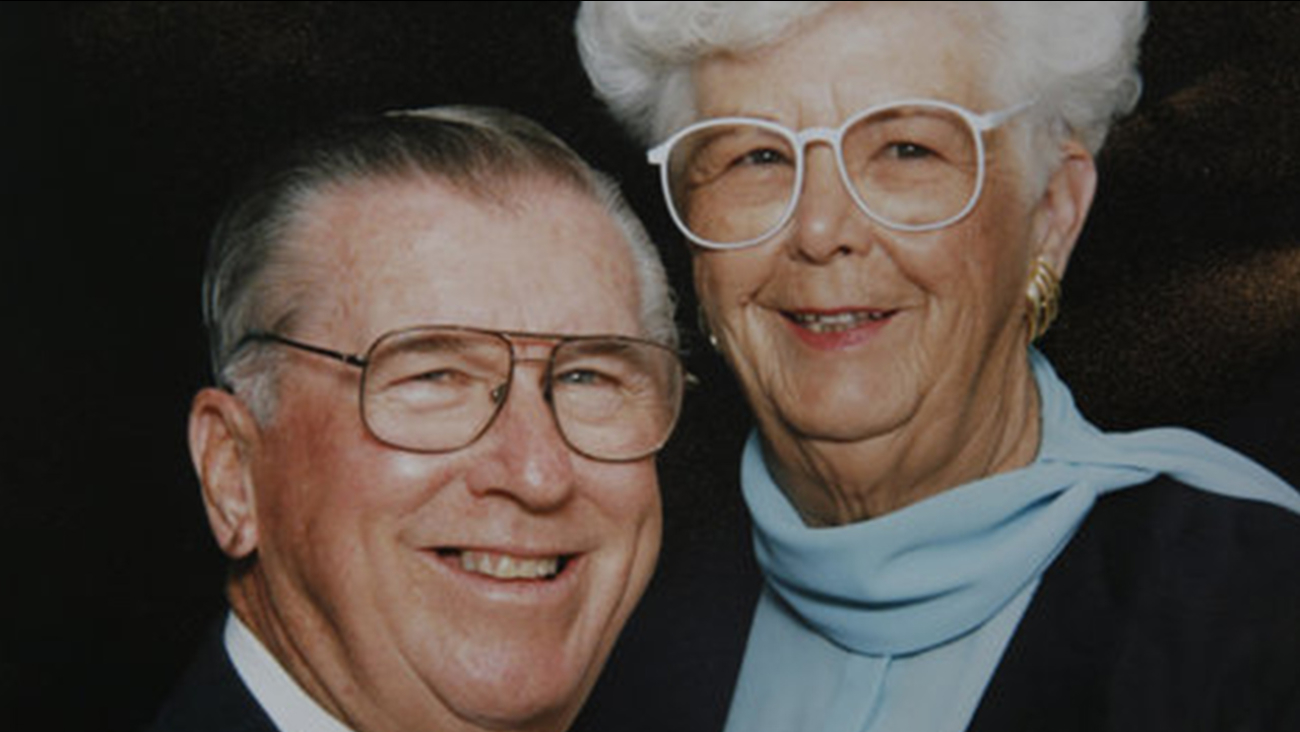 William and Lillian Wilson were high school sweethearts in Corbin who married in 1941. (Pablo Alcala/Kentucky.com)

Lexington, Ky. -- In a bittersweet end to a 73-year-long romance, an elderly husband and wife recently passed away only minutes apart. 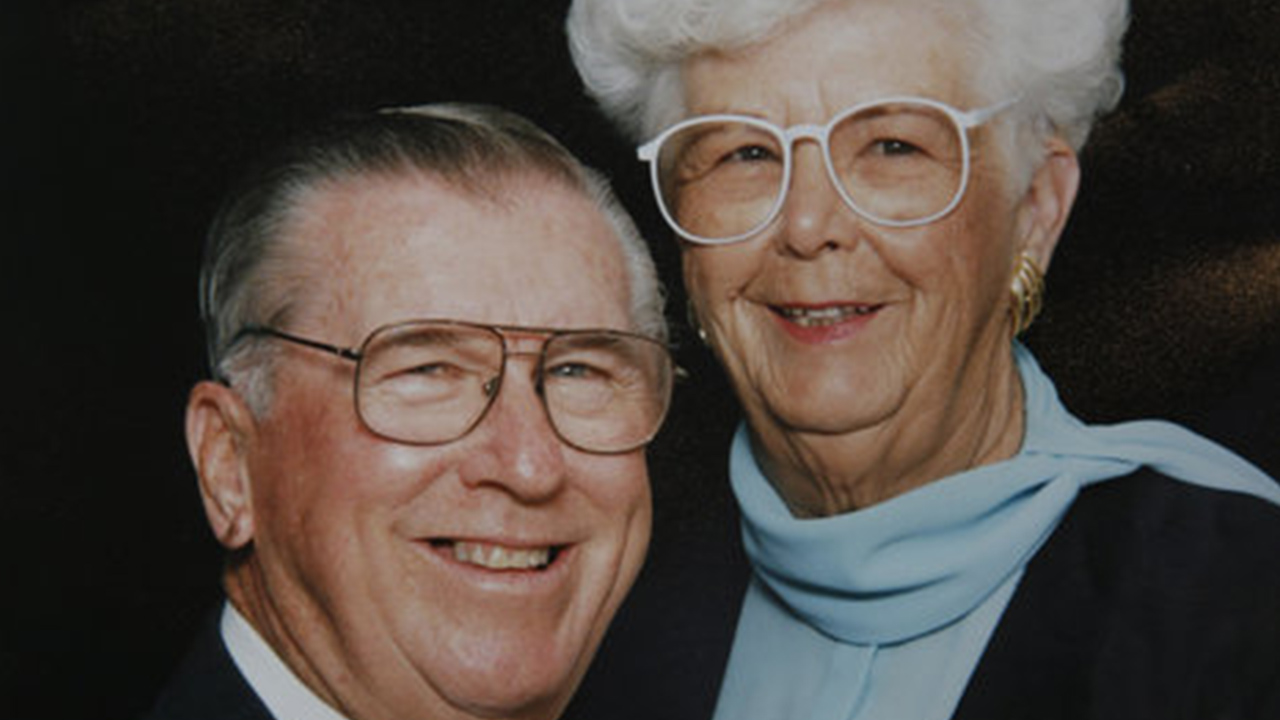 William "Wild Bill" Wilson, 93, and his wife of 73 years, Lillian Karr Wilson, 89, died in separate nursing homes only minutes apart, reported Kentucky.com. They both were being treated for Alzheimer's disease, and their son Doug Wilson, 66, would regularly take his mother from her Richmond Place nursing home to see her husband at Thomson-Hood Veterans Center.

"I'm not going til Bill goes," Lillian would say whenever the subject of death would come up, reported Kentucky.com.

The couple had been high school sweethearts in their hometown of Corbin and eloped in 1941. The two were separated during WWII when William was called to service, and did not return from Germany until 1945. William earned the nickname "Wild Bill" from his morning radio show personality; a funny schtick he put on at every opportunity and carried on until the very end.

While visiting his father at Thomson-Hood, Doug said William was wearing an oxygen mask and "barely hanging on."

"I wanted to talk to him, and I got down there in his face and held his arm, and he squeezed my hand a little bit," Doug told Kentucky.com. Wanting to give his father something to smile about, Doug quoted his father's often-repeated "Wild Bill" introduction.

"I just told him, 'This is Wild Bill Wilson, your red-headed, freckle-faced, snaggle-toothed, snuff-dipping buddy.' And underneath the mask there, he grinned real big. He heard it. I was glad of that."

Doug then called Thomson-Hood back to tell them that his mother had died.

"The nurse said, 'Oh, my God, that's like The Notebook,'" Doug told Kentucky.com, referring to the popular romantic novel and film about a long-married couple dealing with Alzheimer's that die together in their sleep.

Doug told Kentucky.com that among the possessions that William had over at Thomson-Hood was a photo collage of him and his wife.