WILLITS, Calif. (KGO) -- The on-again off-again construction of a $210 million freeway project is back on.

Caltrans is building a six mile freeway bypass on Highway 101 around the town of Willits in Mendocino County. The project has been out of compliance with its environmental permit for almost a year, missing deadline after deadline.

Three weeks ago the Army Corps of Engineers suspended Caltrans permit, allowing only limited construction. Caltrans responded by threatening to shut down the entire project and lay off 100 people.

"Obviously we want Caltrans to comply with its permit and the Clean Water Act. But we also want to make sure that you don't have construction crews idled and thousands and thousands of dollars in extra costs incurred everyday" Huffman said.

The two agencies agreed on general terms and a new set of deadlines to make sure Caltrans complies with its environmental permit. The Corps says failure to meet the new deadlines will mean an automatic suspension of the permit. Caltrans also agreed to evaluate the current project design to determine if the number of acres of wetlands being filled in can be reduced. 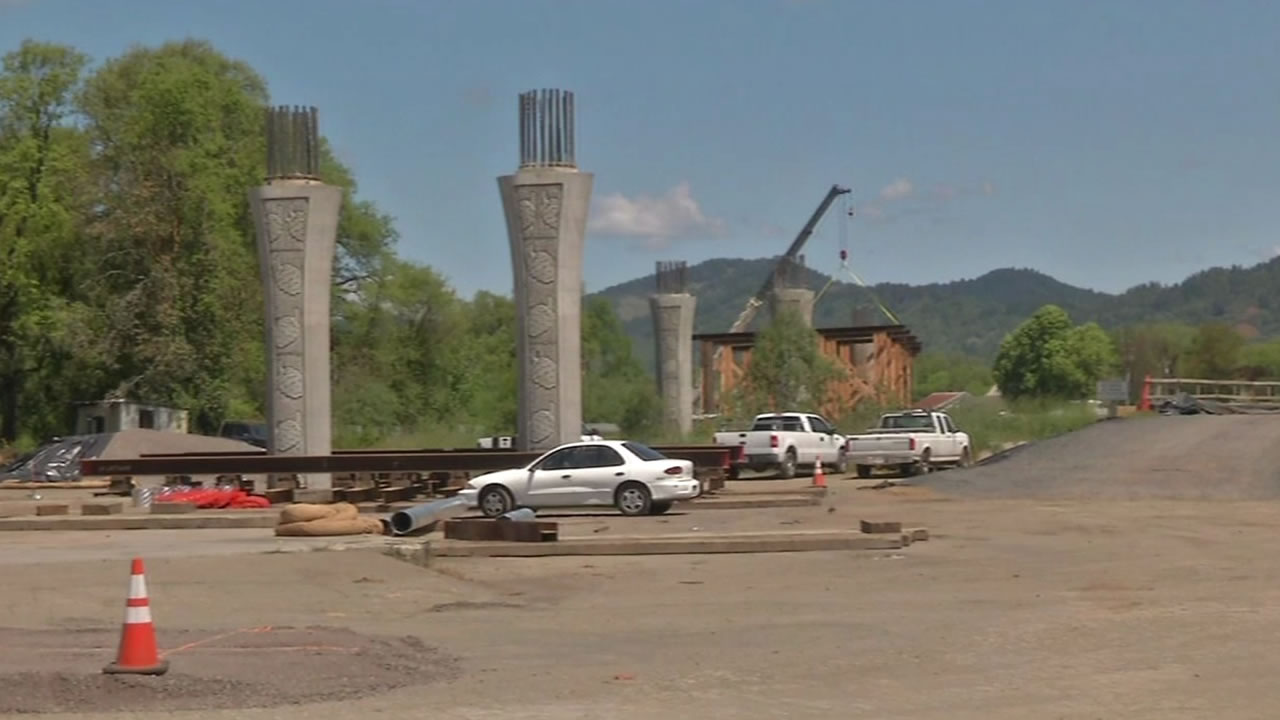 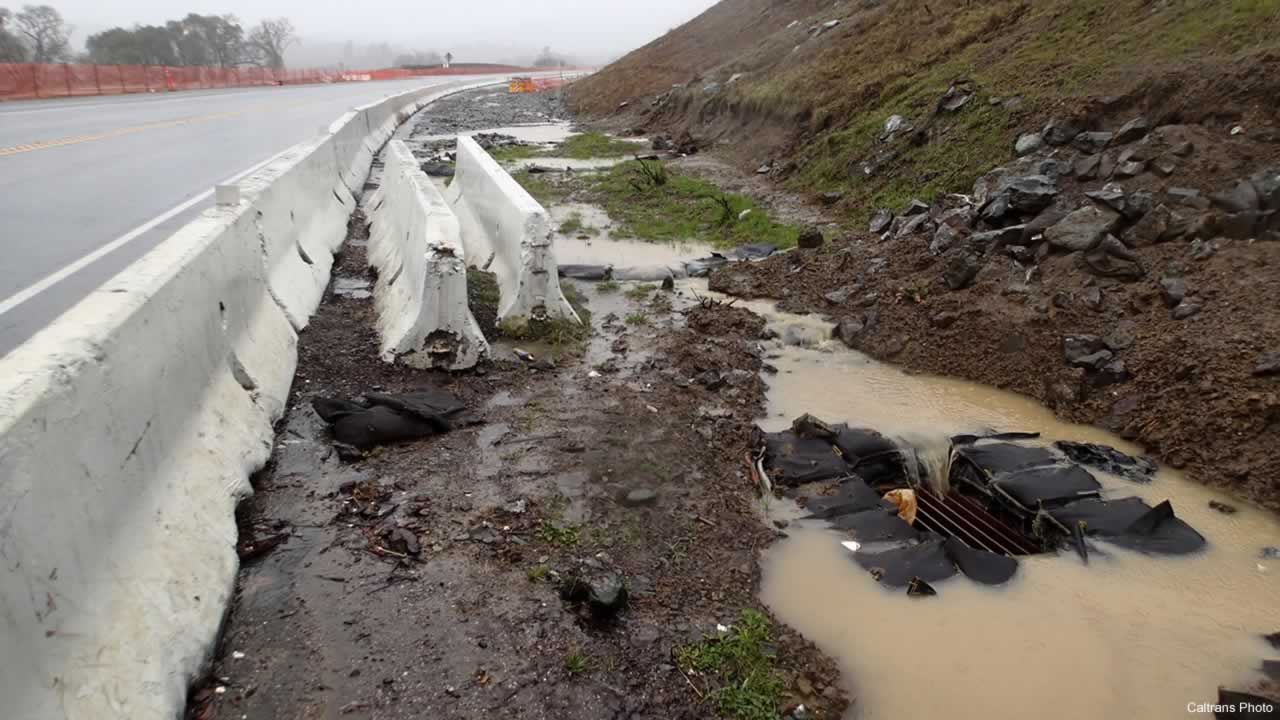