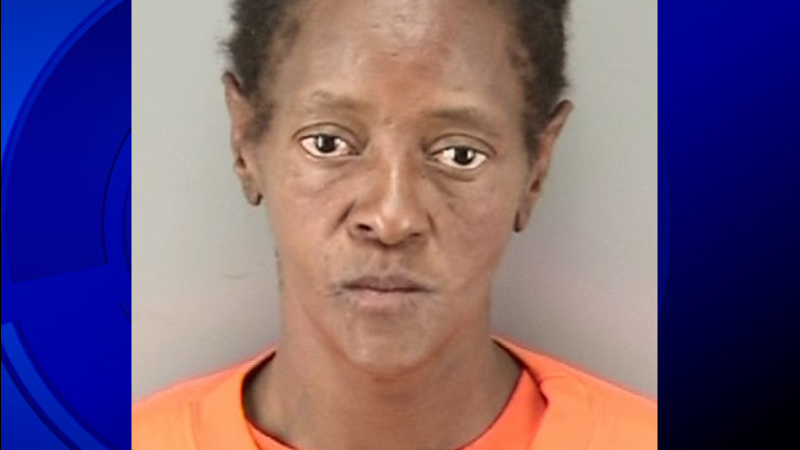 SAN FRANCISCO -- Police arrested a woman Friday accused of shoving an 81-year-old Asian woman off a San Francisco Muni platform in the city's Bayview District, calling it a hate crime.

The woman was standing on an elevated Muni platform in the 4800 block of Third Street around 8:20 a.m. on Thursday when a woman named Jacqueline Miller, 51, approached her from behind and shoved her off the platform, according to police.

Witnesses told officers that the suspect pushed the victim from the platform causing her to fall onto the roadway, hitting her head on the pavement.

There was no exchange between the two before the younger woman allegedly pushed the woman, police said.

The elderly woman was taken to a hospital with injuries that are not considered life-threatening, according to police.

Miller was arrested on suspicion of assault and due to the fact that she made statements that she assaulted the victim because of her ethnicity, a hate crime enhancement was also charged.