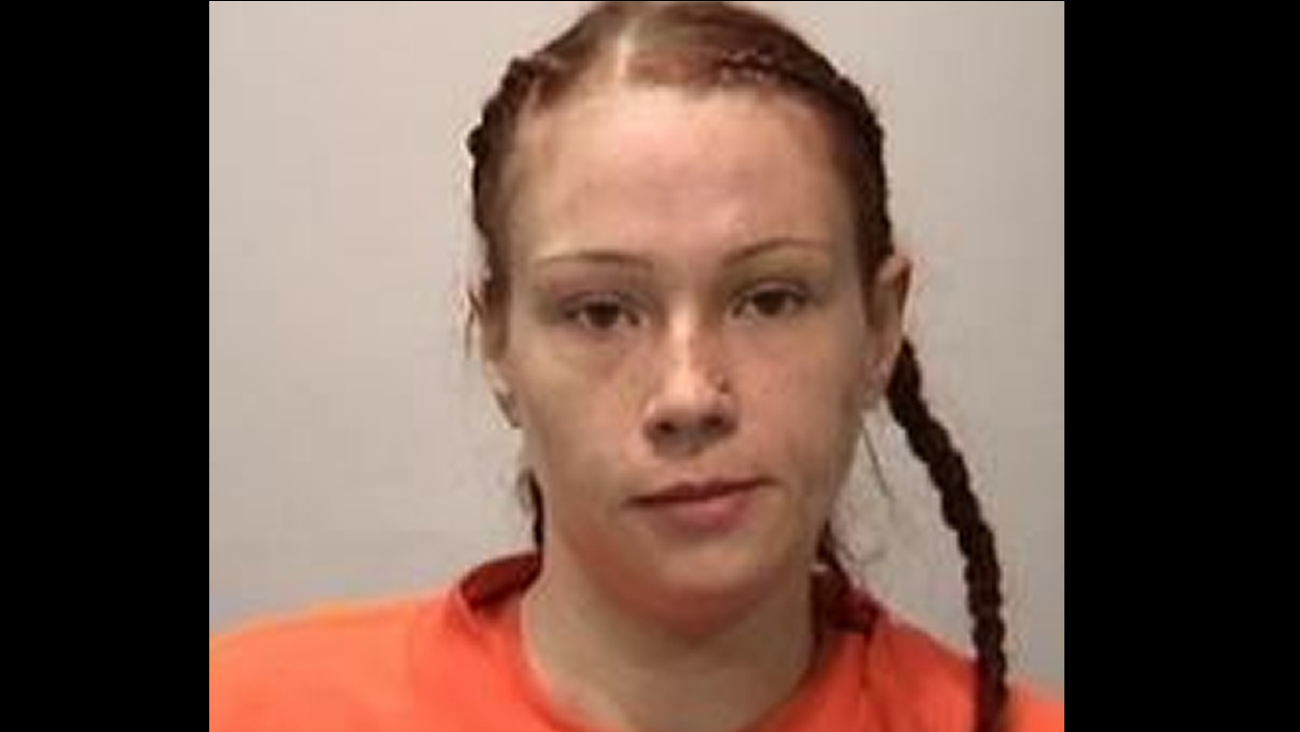 DALY CITY, Calif. -- Police are asking for the public's help to find a 25-year-old woman who allegedly injured an officer with her vehicle Friday in Daly City as the officer was attempting to arrest her for a different incident in which she also assaulted a person with her vehicle.

Daly City police responded to the San Francisco home of Denise Davis to arrest her for assaulting a person with her vehicle in a previous incident, according to police.

While attempting to take Davis into custody, she struck the officer with her vehicle, police said.

Davis was then able to flee on foot and remains outstanding, according to police.

The officer suffered minor injuries that are not considered life-threatening, police said.