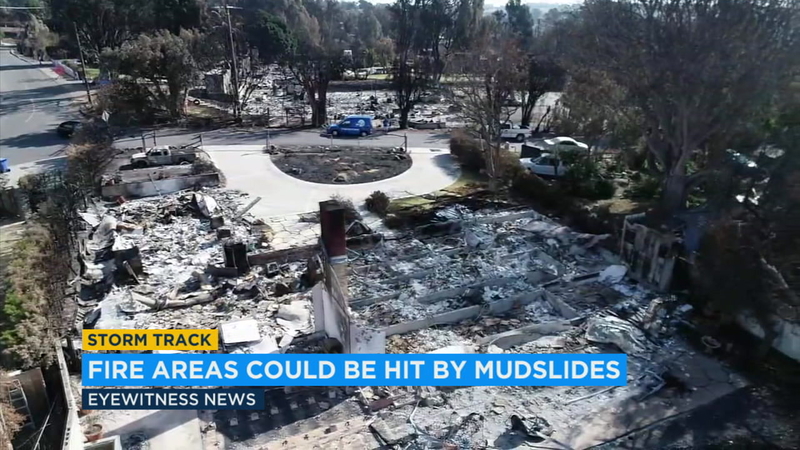 Hot, dry winds spread the flames quickly through brush dried out by California's drought. It spread through the mountains, moving through Agoura Hills and Calabasas and then hitting Malibu, triggering nearly 300,000 evacuations, and ravaging entire neighborhoods.

The cause remains under investigation, but at least two lawsuits have been filed claiming Southern California Edison equipment is to blame.

While the fire danger has now subsided, rain is expected this week. That could open up the potential for mud and rockslides, especially along Highway 1 and the canyon roads. Los Angeles and Ventura counties will have sandbags available at fire stations.