The California Veterans Home of Yountville facility houses about 1,000 veterans and hundreds of people that work at the home. Around 8 p.m. officials confirmed the names of the three women killed in Friday's hostage situation.

YOUNTVILLE, Calif. (KGO) -- The California Veterans Home of Yountville facility houses about 1,000 veterans and hundreds of people that work at the home. Around 8 p.m. officials confirmed the names of the three women killed in Friday's hostage situation.

All of them worked with veterans who served in Iraq and Afghanistan.

"You can't put into words -- it hurts our communities, the families have been just shaken to the core," said Representative Mike Thompson (D-Napa.)

Loeber and the man identified as the gunman, Albert Wong, appeared in a picture together, showing that he was at the veterans facility prior to the shooting.

"Somebody knocked on the door and said, 'There's a shooter and we're under lockdown' and that was that," said Veterans home resident Paul Jozwicki.

Hundreds of residents stayed locked down for most of the day with staff. "Just sitting down, and checking to make sure the members are okay," said Allena Ramirez, an employee at the facility.

Around 2 p.m., Kay Klykun learned her 96-year-old father, a World War II veteran, was safe in the Eisenhower Wing. "I'm very relieved that my dad's okay but I'm going to stay here until I can actually see my dad and give him that big hug."

Officers started letting staff leave the grounds in the evening.

"It was stressful, scary, and I want it all to end soon because they're like family and I wouldn't want them to get hurt in any way," said a friend of employees Brenda Espinoza. 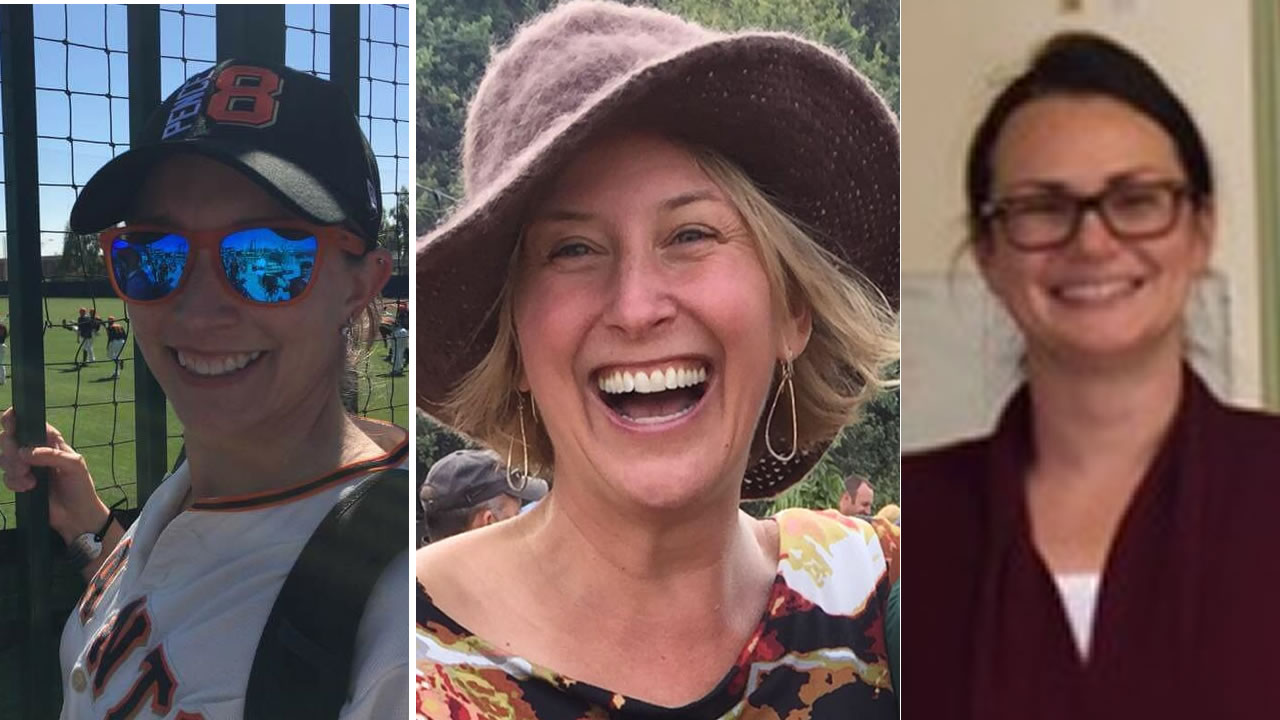 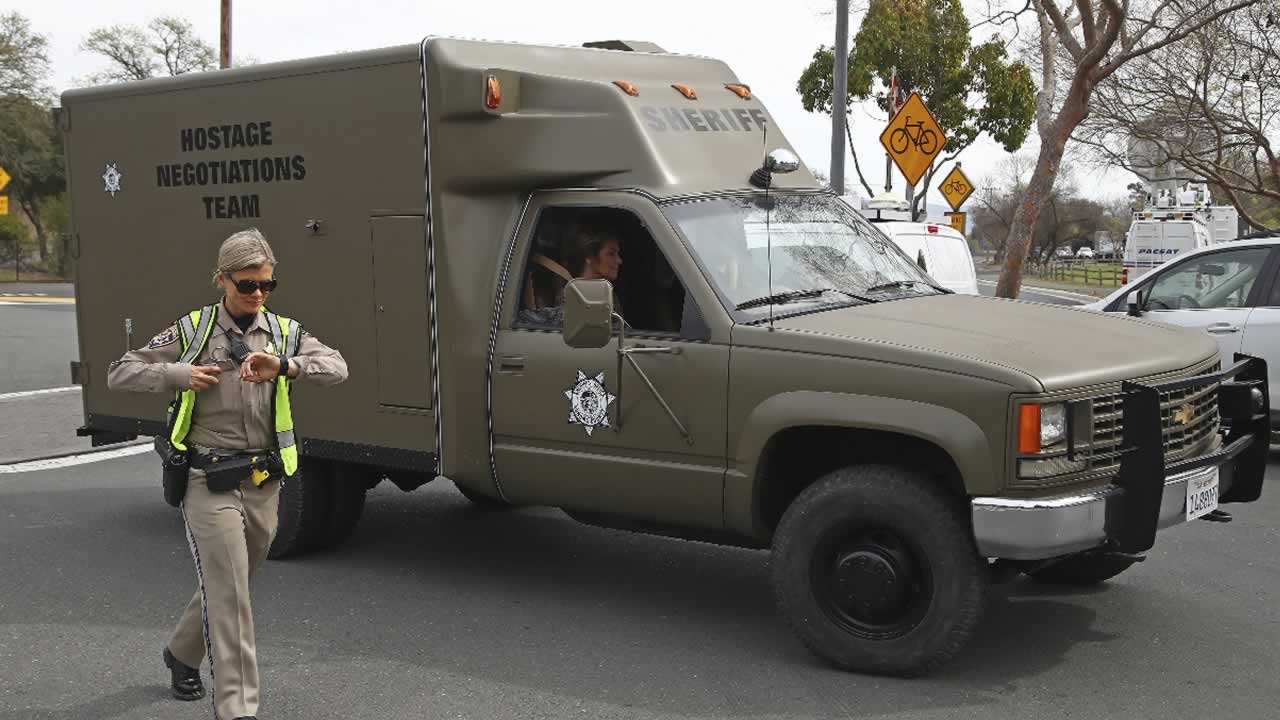 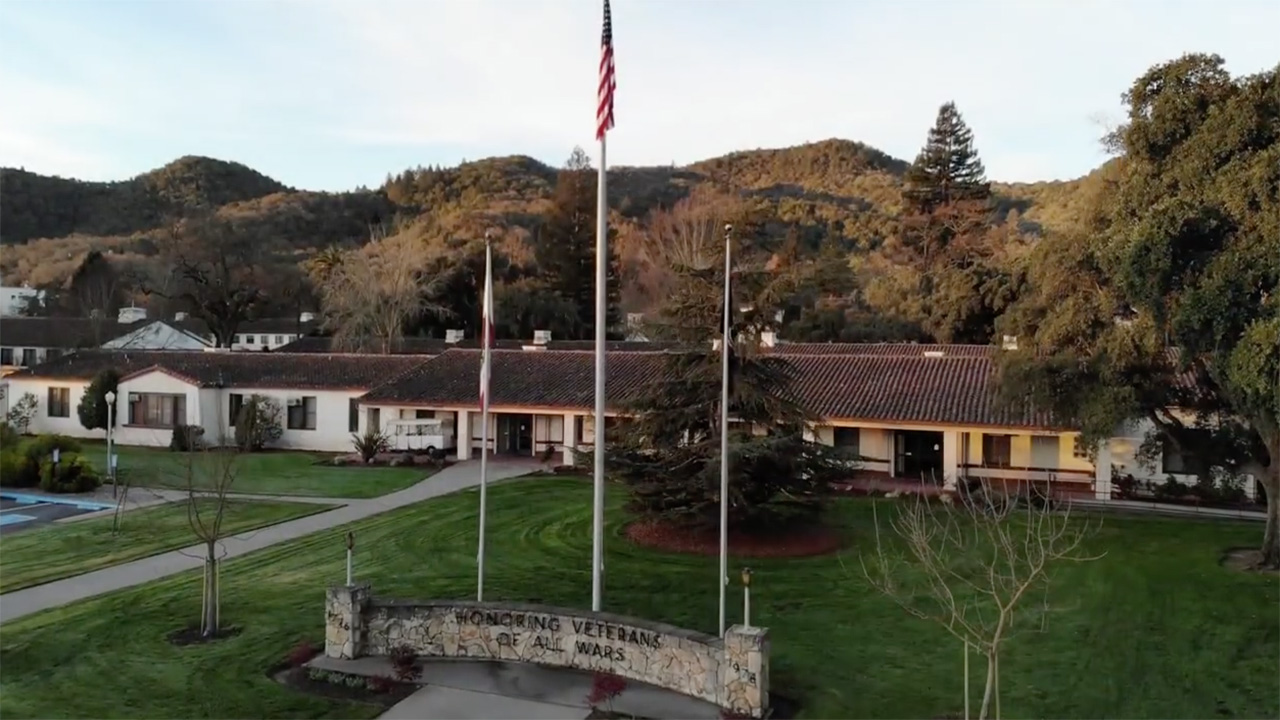 What to know about the Veterans Home of California-Yountville