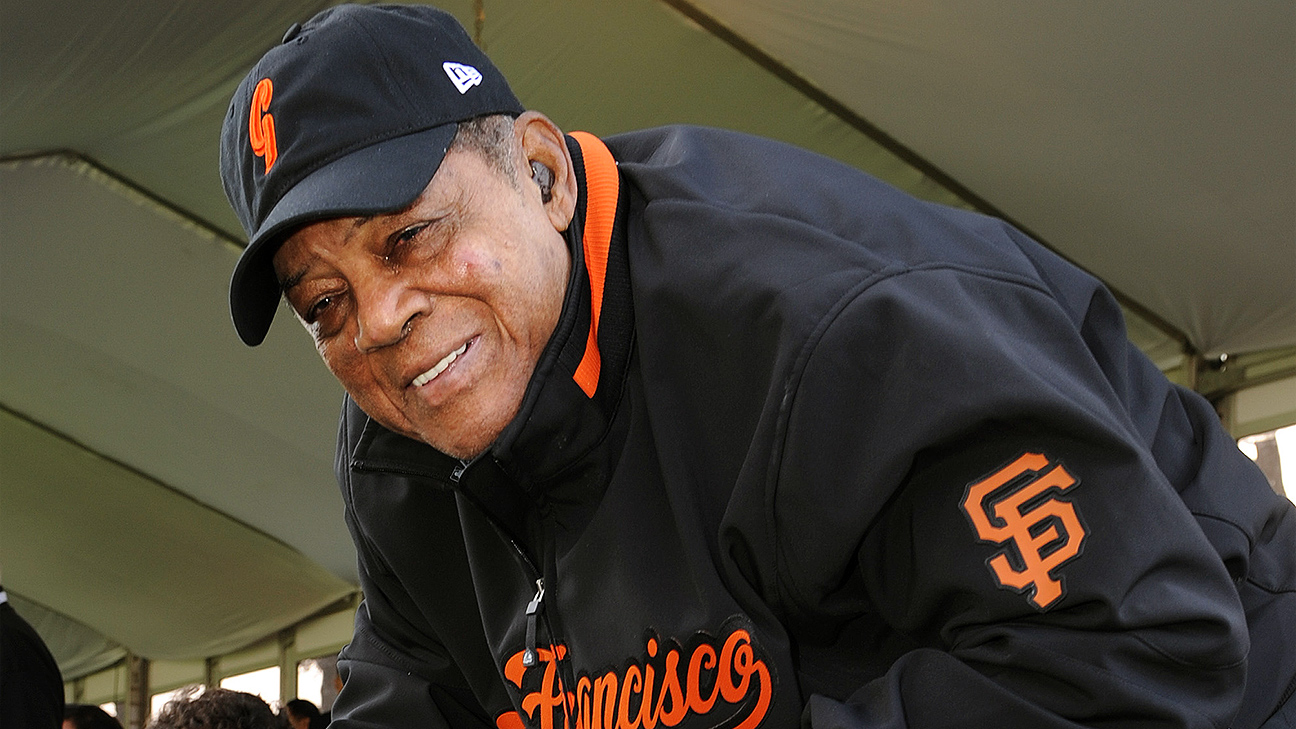 The Hall of Fame center fielder was honored Thursday with a new accolade to be given annually recognizing a living individual who has made "significant contributions to the national game."


Mays, who turns 90 on May 6, was chosen over five other finalists in voting by a panel of longtime baseball writers, broadcasters, historians and executives.

The Say Hey Kid appears on the cover of Baseball Digest for the fourth time.

"I never worried about personal awards. I worried about winning," Mays said in a news release. "But to be honored with this Lifetime Achievement Award, that's a great honor, especially with all the other great names [considered]. All deserving. It's a sports award, it's a baseball award, but it's much more. It's about all the things you do. For me, it's about helping kids and making sure they're taken care of because so many people took care of me in my life."


Mays made 24 All-Star teams and won two NL MVP awards and 12 Gold Gloves during his dazzling career from 1951 to 1973. He moved with the Giants from New York to San Francisco, then finished up with two seasons back in the Big Apple playing for the Mets. He ranks sixth on the career chart with 660 home runs.