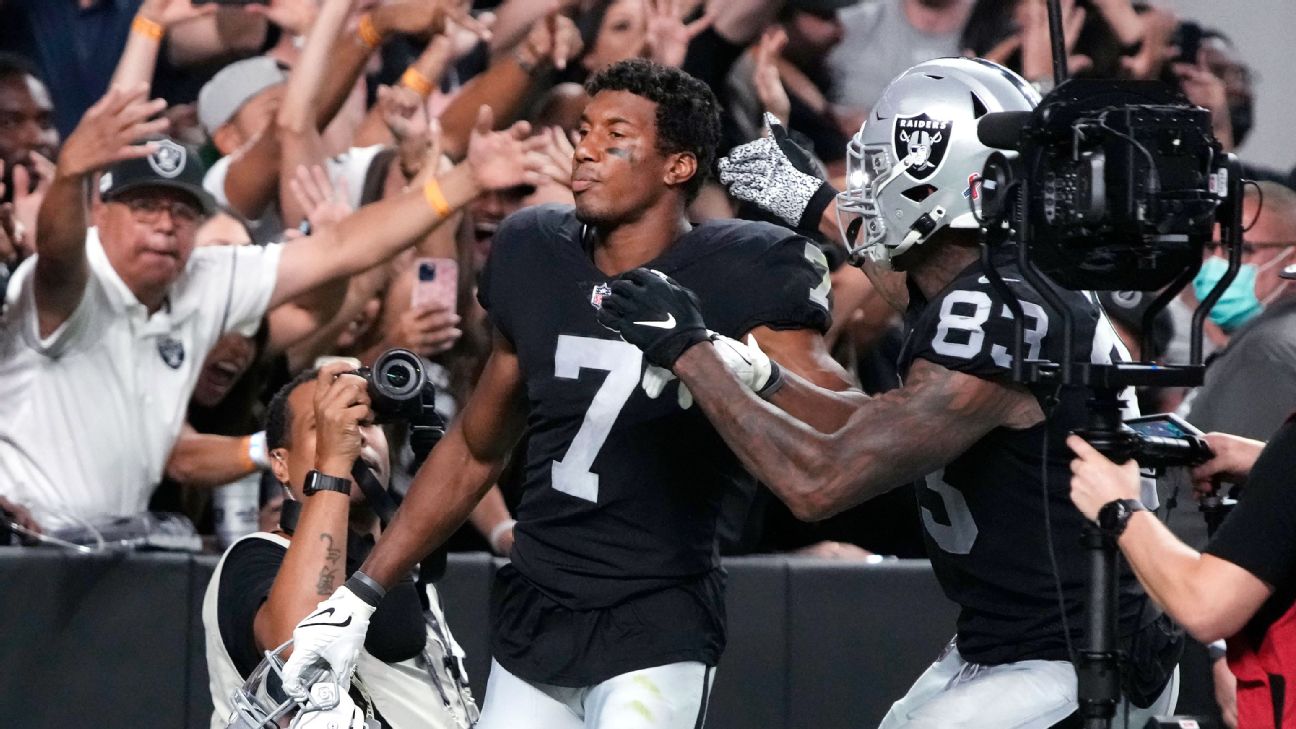 What in the Monday Night Football?

It is hard to imagine a more enthralling start to the MNF schedule or way to close out Week 1 of the NFL season than theLas Vegas Raiders' 33-27 walk-off OT win over theBaltimore Ravensat Allegiant Stadium. It's also hard to imagine how long that flight home is going to feel for the Ravens.

The loss marked Jackson's first defeat in a season opener in his NFL career and John Harbaugh & Co.'s first Week 1 loss since 2015. With the Raiders' victory, all four teams in the AFC West and the NFC West won in Week 1, signifying the first week since the 1970 merger in which multiple divisions saw all their teams win.


The drama had the sports world buzzing on social media. 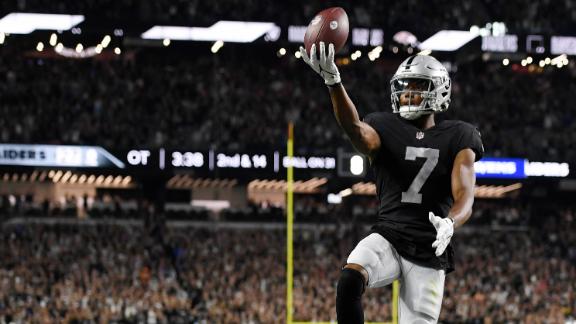