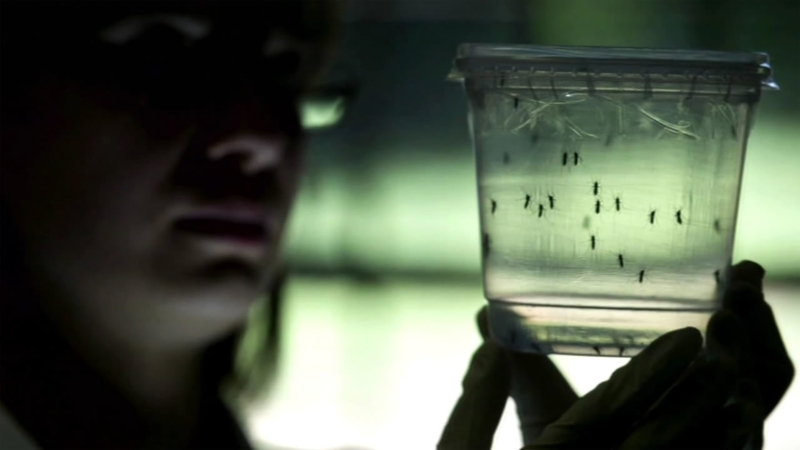 A pregnant woman who traveled to Central America tested positive but is not showing symptoms.

Health officials are especially concerned about the effects on pregnant women because the virus may cause birth defects. The name of the woman, identified only as a Napa County resident, is not being released.

Health officials said the case is not a threat to the health of county residents. The virus is not actively being transmitted.

Also, the two kinds of mosquitoes that carry the virus have not been found in Napa County, county health officer Dr. Karen Relucio said in a statement.

But the mosquito could potentially come and breed here, according to Wes Maffei, manager of the Napa County Mosquito Abatement District.

The mosquito has been found in Southern California. Maffei said the district has been setting out traps for the last year to check for the presence of the two mosquitoes.

"We're still doing that type of work," he said.

The mosquitoes breed in standing water, including places such as old tires and gutters.

Pregnant women or their partners who must travel to places with the virus should take precautions to avoid mosquito bites, according to health officials.