How 2020 hurricane season stacks up against 2005's historic numbers

The 2020 hurricane season has been one for the record books. With activity expected to continue, AccuWeather's team of forecasters has upped their forecast for this season to 28 named storms.

The 2020 hurricane season has been one for the record books. With activity expected to continue, AccuWeather's team of forecasters has upped their forecast for this season to 28 named storms.

This would tie the record for the most named storms in a season, which was set in 2005.

The historic 2005 season had similar numbers. That year saw 15 hurricanes, seven of which were major. This includes Hurricane Katrina, which killed more than 1,800 people and was the costliest natural disaster in United States history. Just weeks after Katrina, Hurricane Rita hit the Texas Gulf Coast as a Category 3 storm after weakening from a Category 5. More than 1.3 million people in Texas and Louisiana were evacuated, with many stuck on the roads for hours and hours in gridlocked traffic. About 100 deaths were blamed on the evacuation ahead of the storm.

Like 2005, this year has seen so many storms that the designated list of storm names has been exhausted. Starting with Tropical Storm Beta, storms are now named using letters of the Greek alphabet.

"It's very rare. It's only happened in 2005, and now we're going to see it happen in 2020," AccuWeather hurricane expert Dan Kottlowski said. 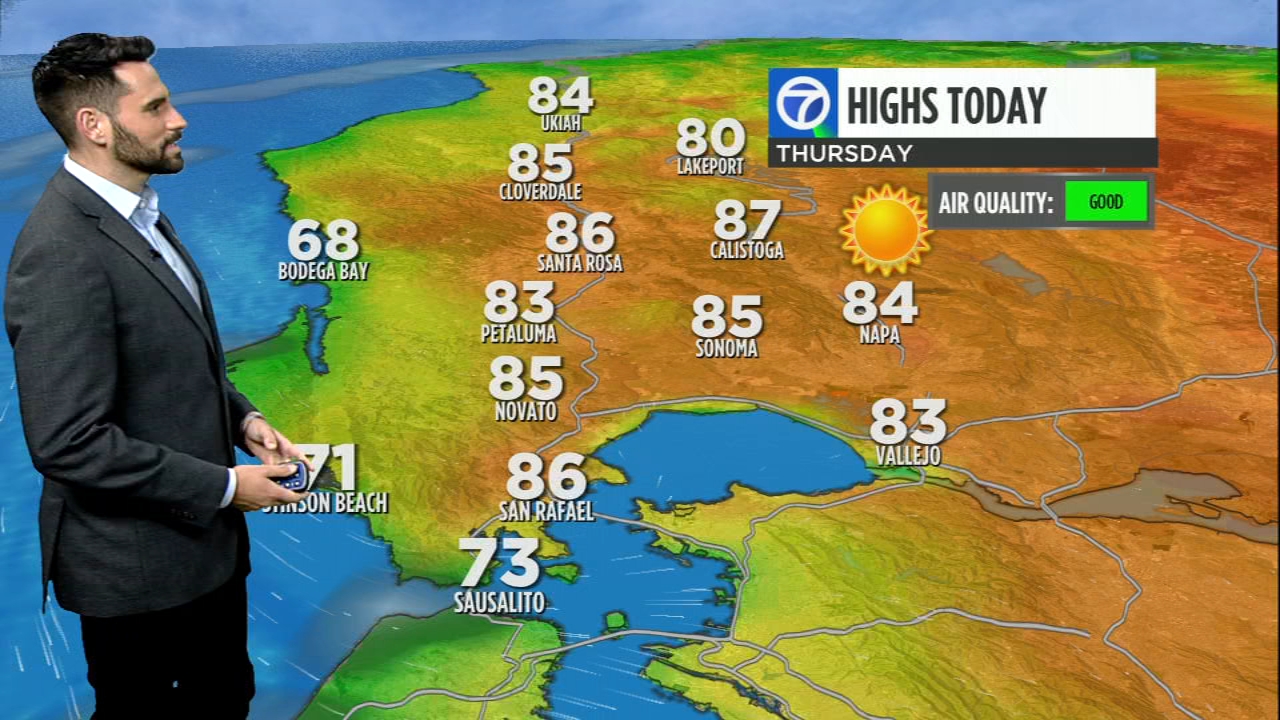 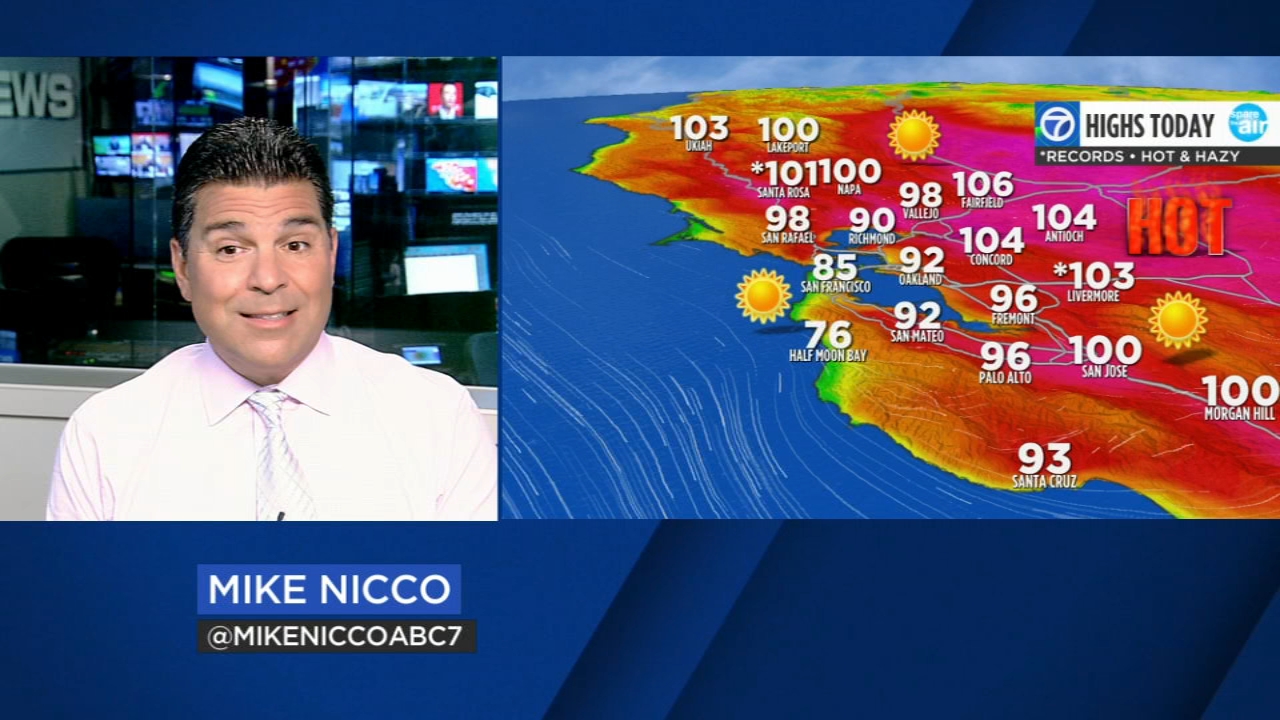 Spare the Air, Heat Advisory in effect for Bay Area 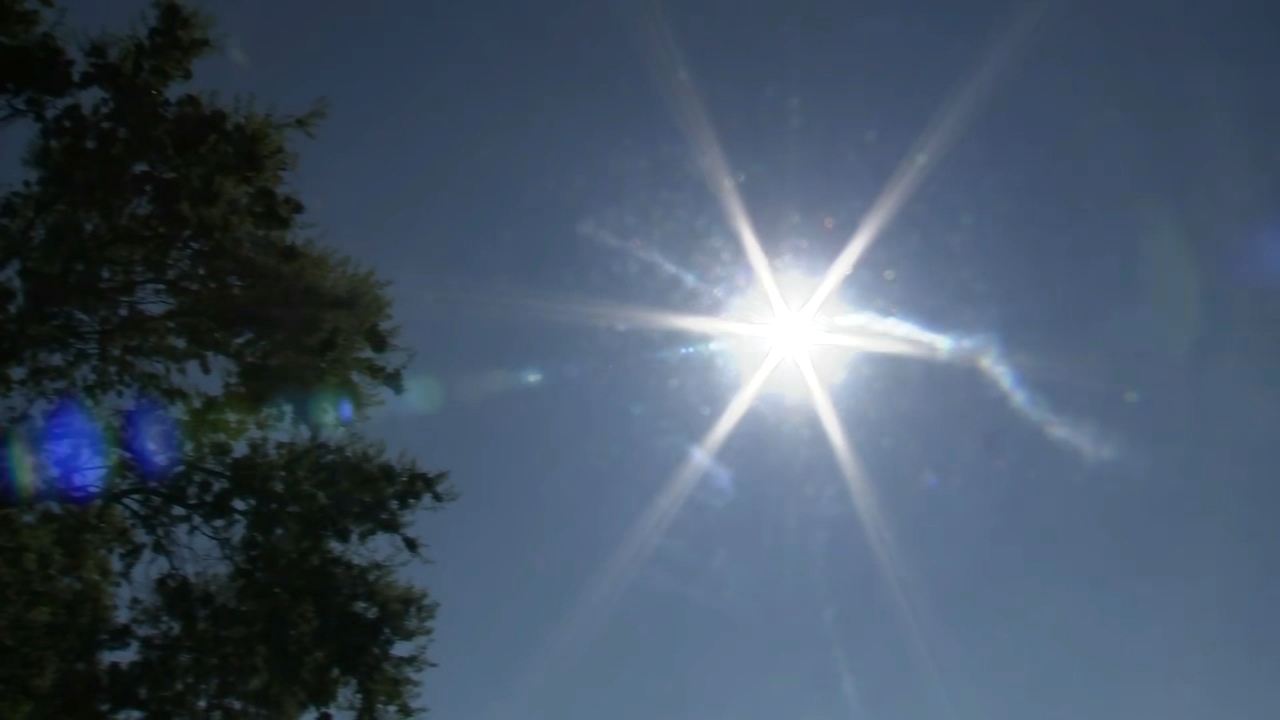