Milk was first openly-gay politician elected to office in the state. He was elected to the San Francisco board of supervisors back in 1977, but was assassinated the following year.

Kids at Harvey Milk Civil Rights Academy took part in Windows for Harvey, honoring Milk all over the Castro neighborhood.

"He stands for so many ideas that are still relevant today, like activism and equality for all people," said Brian Springfield of the Castro Merchant's Association.

Students crafted his famous bullhorn out of scissors and magic marker, though the real one is on display at the G.L.B.T. history museum.

"This holiday, it's about Harvey, but it's about our community as well," said Castro Street Merchants' Association V.P. Brian Springfield.

RELATED: SFO terminal may be named after Harvey Milk

Watch the video in the player above for the full story. 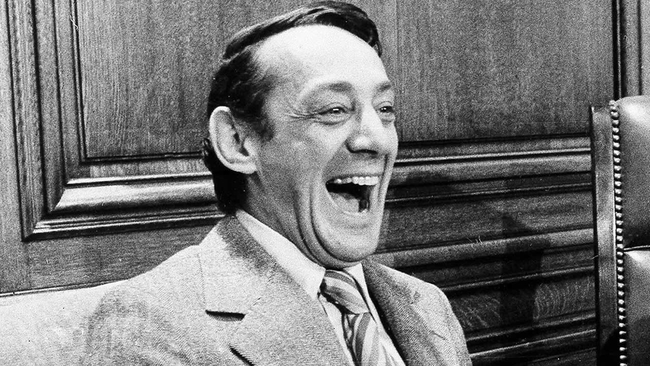 SFO terminal may be named after Harvey Milk 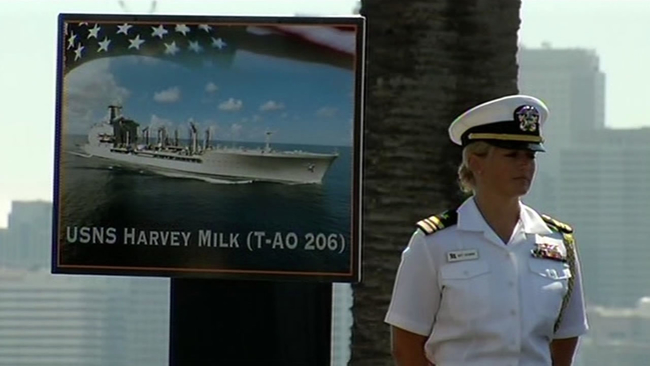 'Be Your Own Rainbow' project gives back to LGBTQ

Half million homes are gay marriages 5 years after SCOTUS ruling