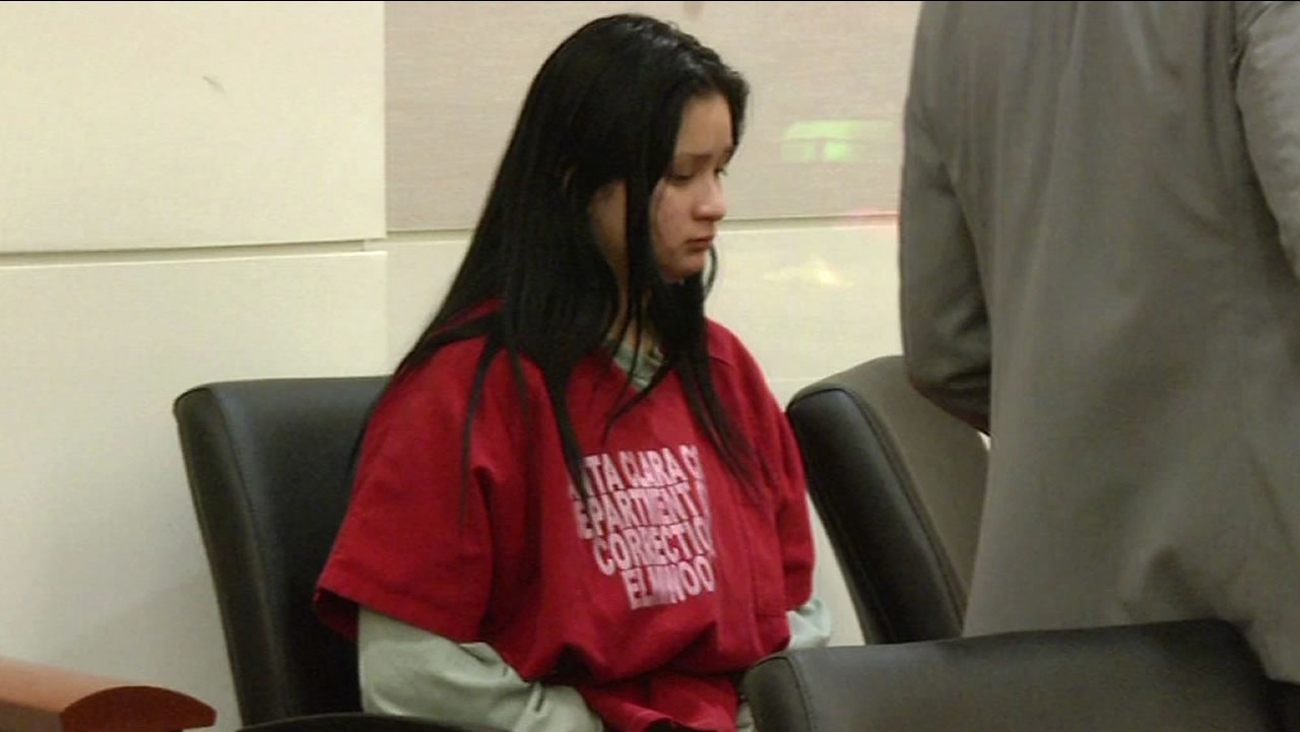 ABC7 News was there, as 19-year-old Gabriela Ortiz was arraigned Tuesday afternoon in Morgan Hill, but did not enter a plea. She has been charged with killing 56-year-old Robert Heiser in his Gilroy home a week ago.

"If we couldn't prove it beyond a reasonable doubt, we would not have filed the case. So we feel confident that the case is provable," Santa Clara County Deputy District Attorney Daniel Carr said.

Gilroy police say Ortiz may have participated in similar crimes in other Bay Area cities. Investigators are still looking for the second woman in the surveillance video.