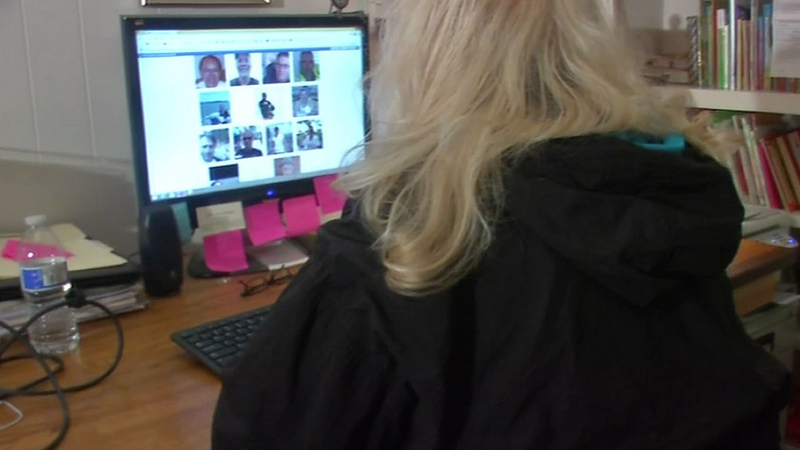 There's a unique consumer service for those who are single and tired of going on bad dates or for those with relationship issues. Some people are turning to private investigators for help.

With so many prospects and so little time, why waste your effort on those who won't be a good match. At least that's the thinking of people who hire private investigators, so 7 On Your Side went along to see if it's worth your money.

We followed a woman walking into the office of Jackson PI Services. She asked us not to show her face or use her real name. The 60-year-old widow recently re-entered the dating world and has been pouring over profiles on an online dating site.

"The whole idea of meeting somebody that I didn't know anything about was horrifying. So that's when I decided to look into hiring somebody to do background checks," said "Katie."

Katie hired former police officer Julie Jackson to do extensive background checks on the three men. We met Jackson at a park while she was doing surveillance for another client.

Jackson walks her dog Roxy so she looks like she belongs in the neighborhood.

A woman hired Jackson to investigate her estranged husband because she thought he had a girlfriend.

That wasn't the case with the background checks she did for Katie on Big Daddy, Sailor and Mr. Wine Country.

We were there when Jackson shared her results with Katie.

"So the first thing I look for that is most important in dating obviously is, 'Is he safe?'" explained Jackson.

Big Daddy has no criminal record. He once owned a home, but lost it. The 59-year-old has never been married. That was the deal-breaker for Katie who wondered why a man that age never married.

Jackson found out the man dubbed "Sailor" lives on a boat. He has no property and no major assets, not even a car. Jackson describes him as a ghost because she couldn't find out much about him. He got a thumbs down from Katie too.

"He has been married. It looks like he does have a criminal record," said Jackson.

"The concerning part about this is that it's for domestic violence," said Jackson.

So no dates for Katie, but she says it was still worth the money.

Jackson charges a flat fee of $75 per background check.

"They have to undergo a background investigation. They have experience requirements in investigatory work," said Monica Vargas of the California Department of Consumer Affairs.

If you were wondering, the cost of surveillance is $75 - $125 an hour, depending on how dangerous the job is.