Delivery has resumed on a product that not too long ago was part of the largest fundraising campaign in Kickstarter history.

SAN FRANCISCO (KGO) -- Delivery has resumed on a product that not too long ago was part of the largest fundraising campaign in Kickstarter history.

It's been a long wait for many backers and 7 On Your Side has an update.

You may recall back in February, 7 On Your Side told you about the Coolest Cooler. More than $13 million was raised in a Kickstarter campaign for a high-tech ice chest.

Two years later, most of those backers are going to have to wait through another hot summer for their coolers.

RELATED: Customers tell 7 On Your Side they're still waiting for Coolest Cooler

Castro Valley resident Michael Singh can hardly contain his excitement. He's seeing the Coolest Cooler for the first time since backing the product at the beginning of the Kickstarter campaign.

His friend Oakland resident Truman Simpson, is showing him the cooler he received after waiting half that time.

Singh is one of the 36,000 backers still waiting for his.

"So much guilt I have," Simpson said.

Simpson got his in the beginning of the year and this is the first time he's taken it out.

"No, I was waiting for the summer," he said.

Like Singh, Belvedere resident Melanie Brunell has also been waiting since the beginning. She liked it so much, she paid about $400 to get two coolers.

"We're basically in limbo. I actually asked for my money back at this point, to be honest with you," she said.

The Coolest Cooler has blamed delays in shipping on a labor strike in China, problems with production and an overwhelming response - a response the company estimates as 26,000 times greater than expected.

Company CEO Ryan Grepper explained during a Google Hangout in March why some people are still waiting for their coolers.

"Every Coolest cost more than each backer had given us for the manufacturing process. We would need to raise additional money," Grepper said.

To help fund the project, the Coolest signed a deal to sell the cooler on Amazon.

"I just think it is not morally acceptable to take orders from people and then sell them for money on Amazon rather than fulfill the obligation," Brunell said.

The Coolest Cooler recently announced it had resumed production and shared these pictures of that run with 7 On Your Side.

There were 10,000 backers who agreed to pay an additional $97 and they're expected to receive their coolers before July 4.

In a statement, the company said, "It's not ideal, but it's progress in the right direction."

Singh and Brunell are not among those who paid extra.

"I would gladly pay oddly $300-$400 for a cooler that cool, but the principle of it, I can't justify giving somebody else extra money," Singh said.

Grepper says he will take the profits from any sales to make coolers for the remaining 27,000 backers. 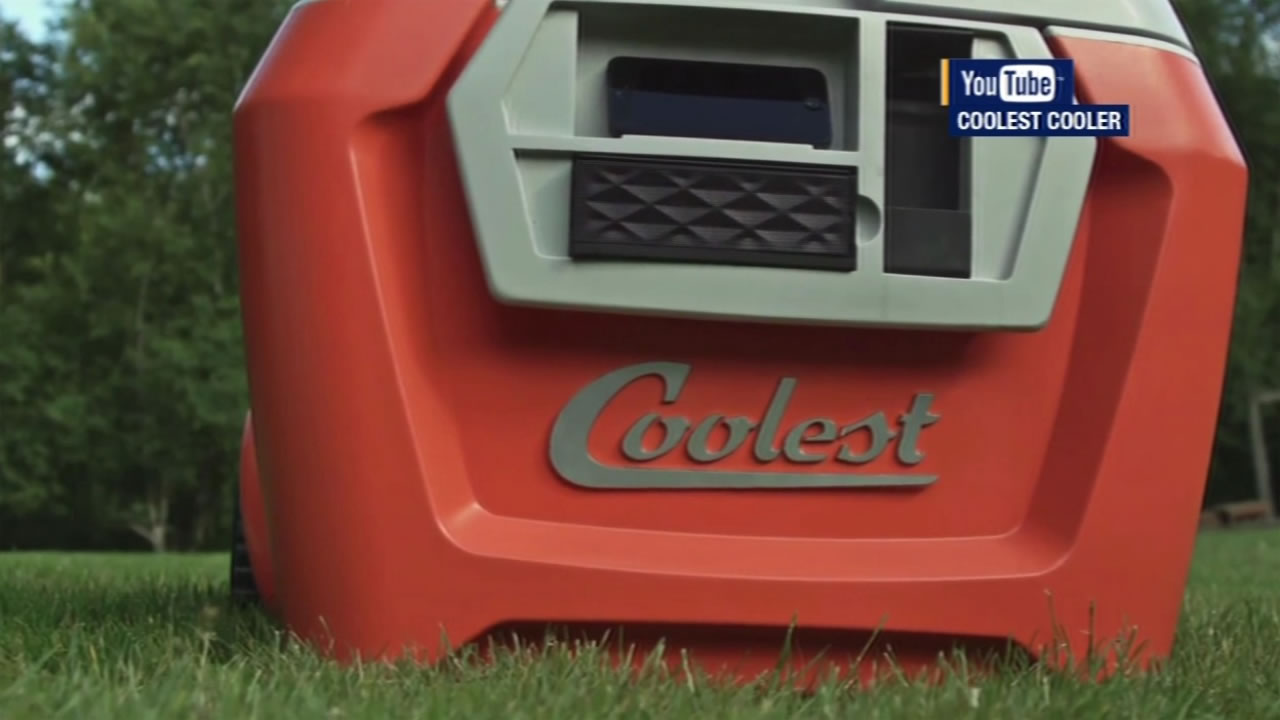 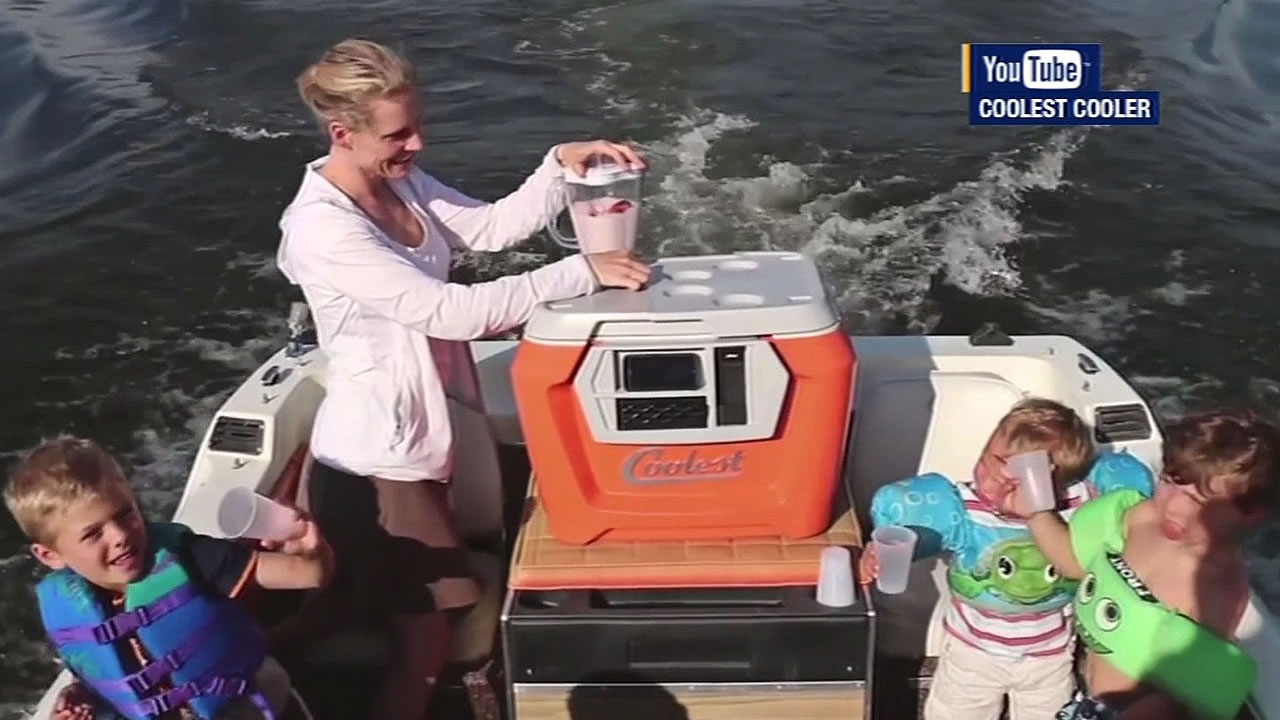