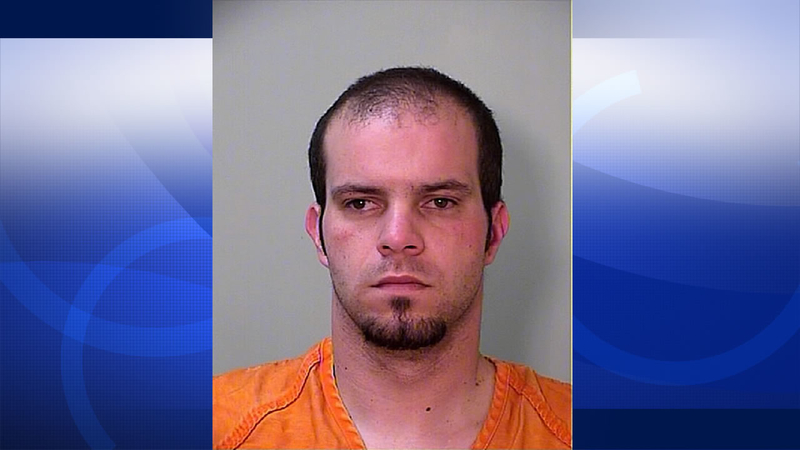 PENNGROVE, Calif. (KGO) -- Sonoma County Sheriff's Office officials say two suspects in the murder of a Penngrove woman lead authorities on a pursuit from Riverside County to Arizona that turned deadly on Saturday.

According to Sonoma County sheriff's Sgt. Cecile Focha, one of the suspects was killed in an officer-involved shooting at the end of the pursuit. The person's identity was not released on Sunday morning.

On Friday, detectives from the sheriff's office identified possible suspects in the death of 84-year-old Olga Mary Dinelli, who was found dead in a chair in her home in the 900 block of Rose Avenue around 11:50 a.m. on Thursday.

Focha said the detectives later learned around 2 p.m. Saturday that two of the three suspects were traveling, possibly in a rental car, near Indio on eastbound Interstate Highway 10 in Riverside County.

The Riverside County Sheriff's Office was notified and deputies from the agency located a car with two people matching the descriptions provided by the Sonoma County detectives.

Deputies tried to stop the car, but Riverside County sheriff's Deputy Michael Vasquez says the suspects fled and led them on pursuit on eastbound Highway 10.

California Highway Patrol officers also assisted in the pursuit and placed spike strips on the roadway to stop the suspect vehicle.

During the pursuit, deputies received reports that one of the suspects was shooting at passing motorists.

When the pursuit entered the state border into Arizona, personnel from the La Paz County Sheriff's Office and Arizona Department of Public Safety were notified.

According to Vasquez, one of the two suspects fired at an officer from the Quartzsite Police Department in Arizona.

The officer was placing spike strips on the road in an attempt to stop the car, but Vasquez says one of the two suspects fired at the officer, who was not injured by the gunfire.

He says the suspect vehicle struck the spike strips, lost control, and became disabled on the shoulder of Highway 10, about 1 to 2 miles into Arizona.

A Riverside County sheriff's deputy confronted the armed suspect, who Vasquez says refused to comply with the deputy's commands to drop the firearm and surrender.

He says the confrontation turned into a shooting that left the armed suspect with fatal injuries. The deputy was not injured.

Martinez, a Richmond resident, was booked into the Sonoma County Jail for murder, conspiracy to commit a crime, possession of an assault weapon, and receiving stolen property. He's being held without bail and is scheduled for arraignment on Tuesday.

Silva is being held on charges surrounding his arrest outside California and will eventually face extradition to Sonoma County.