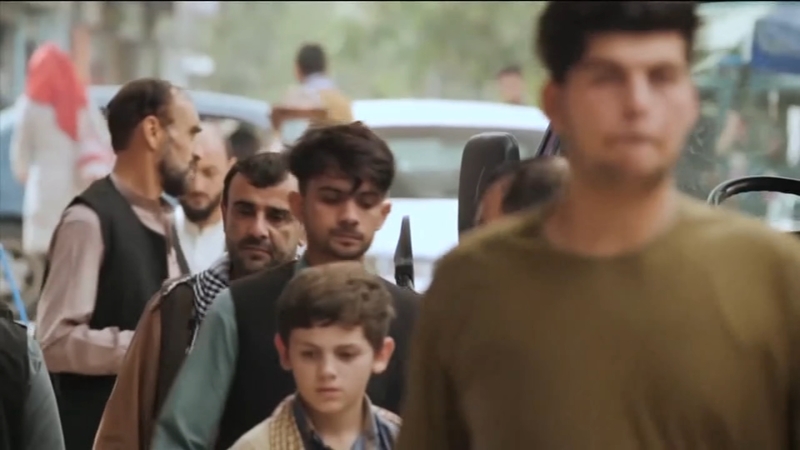 SAN FRANCISCO (KGO) -- With the crisis in Afghanistan continuing to unfold, many have been asking what can be done to get help to those most in need.

It's a question we asked when we caught up with house speaker Nancy Pelosi.

"Hopefully we can correct that in the next couple of days, in terms of the evacuation of people," Pelosi said.

But another question not being asked as often, is what happens to those people once they actually arrive on our shores?

It's something Ritchie Mushfiq has thought long and hard about.

Born in Afghanistan, he became a translator working with the U.S. army during the war. He says, without help, the transition to American life can be challenging.

Bay Area nonprofits are desperately trying to help save people of Afghanistan who worked with their organizations.

Beyond those immediate challenges, he says other things in day-to-day life will also be an adjustment to newly arrived Afghans.

"Culture shock is real, especially for women in Afghanistan if they're coming to the U.S. They never drove vehicles back home," said Mushfiq.

Those are some of the reasons why he's encouraging not just fellow Afghans, but also local leaders to provide support services to newcomers over the coming months.

It's a plea that was heard by many people in San Francisco's Mission District Tuesday night, who gathered at Manny's Restaurant trying to do their part.

"We're going to be asking everyone before they leave to raise their hand and make one commitment. What's one thing they're going to do in the next 24 hours to be a part of helping Afghans on the ground," said Manny Yekutiel, the restaurant's owner.

Because as far as Mushfiq is concerned, helping those who helped us during the war, is something that will ultimately benefit us all.