MOST POPULAR: Video, stories and more
SIGN-UP: Get breaking news sent to you from ABC7

Chief /*George Gascon*/ likes to call his style "smart policing." COMPSTAT is an example of that. It means a new level of accountability and transparency at the management level.

The San Francisco Police Department's entire command staff filled a hotel conference room for their first taste of what monthly /*COMPSTAT*/ meetings will be like.

Gascon helped develop the crime tracking system when he was an assistant chief in Los Angeles.

It is a statistics-based system that shows crime trends, but it is not about the numbers.

"It's a management accountability process, it is not a computer system, it isn't out of the box software, it is people making decisions about what's working and what's not working," COMPSTAT Director Jeff Godown said.

"Captain, can you address that as far as how you make sure officers in not only your district but in your bordering districts know you've got undercover officers out," Godown said.

The monthly meetings allow the chief to put support and resources where needed. Sharing information across districts and departments should make for more effective policing. It's not just the quantity of arrests, but the quality.

"We don't have enough people to arrest every narcotic user in the city, but we certainly should be concentrating on those that are using narcotics that are also stealing from people, that level of communication is not there today," Gascon said.

The new system will put district captains in the hot seat every month in front of their peers.

"It's for us to know ourselves, to know who we're up against, the criminal element, and what's our game plan to deal with it," Captain. Al Casciato said.

Gascon says the department is so far behind in technology that it will be a few years before COMPSTAT is implemented in its optimal form. Right now, captains cannot just go to their computers and look up the statistics on a daily basis because records are still being kept manually. 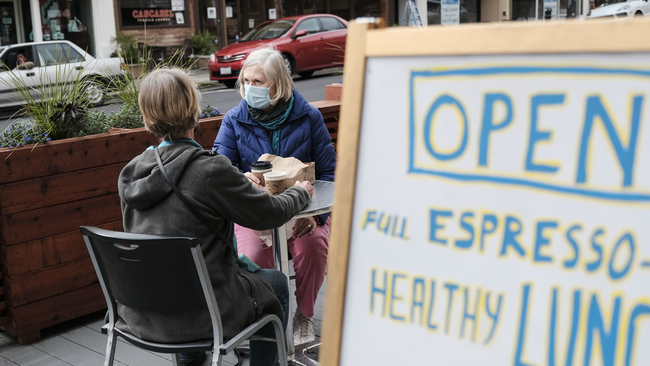