He was booked into the Fremont Jail on suspicion of assault with a deadly weapon in connection with an assault on Tuesday evening.

Around 5:55 p.m. Tuesday, Salazar was driving in Fremont when he allegedly became angry and started tailgating another driver, following the driver to the Union 76 gas station at 46840 Warm Springs Blvd., police said.

Police said the suspect drove into the parking lot ahead of the driver he had been tailgating, pulling in front of the car and pinning it against a wall so the driver was unable to exit.

Police said Salazar got out of his car, tried to conceal his license plate so it would be unreadable, and approached the victims' car, which had the driver's side window down.

The suspect then reached into the window and stabbed the driver multiple times in the chest with a screwdriver, police said.

Salazar fled the scene and the victim was taken to a hospital where he was treated for his injuries and released, according to police.

Using witness descriptions of Salazar and his vehicle, the Fremont police street crimes unit was able to identify and locate him in San Jose, police said. 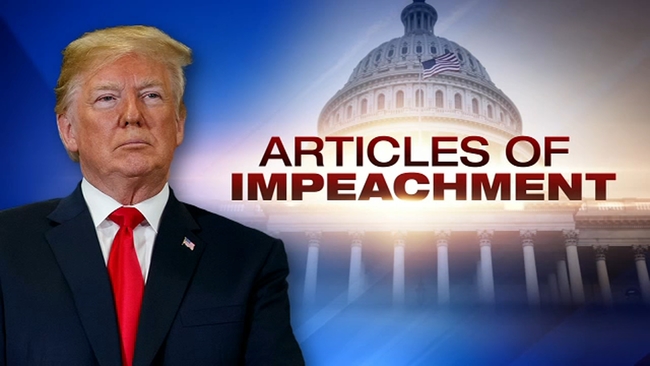