A newborn baby died after contracting meningitis from someone with a cold sore.

IOWA -- A newborn in Iowa died after contracting meningitis, and her parents think she may have gotten it from something as a simple as a kiss from a visitor.

Nicole and Shane Sifrit welcomed baby Mariana on July 1. A week later -- two hours after the couple's wedding -- they say they noticed that the girl was not eating and would not wake up when they tried to get her to respond.

"It's horrific," Nicole Sifrit said. "She had quit breathing, and all her organs just started to fail."

The couple left their wedding early to take Mariana to Blank Children's Hospital in Des Moines, where they learned that she had contracted meningitis HSV-1, caused by the herpes virus -- the same virus that causes cold sores.

Herpes meningitis can be caused by bacteria, fungi or other types of germs, and it can be spread through sexual contact or from a woman to her baby during childbirth, according to Johns Hopkins Medicine.

Mariana's parents both tested negative for the virus, they said, suggesting that it could have come from others who visited the child.

"They touched her, and then she touched her mouth with her hand," Nicole Sifrit said. "It's hard to pinpoint exactly how she caught the virus, but it's important people are cautious when they let anyone handle their babies."

Mariana passed away Tuesday morning, leaving the family devastated and heartbroken. Now, they're warning others to be careful.

"Keep your babies isolated," Nicole Sifrit said. "Don't let just anyone come visit them. Make sure they are constantly washing their hands. Don't let people kiss your baby. And make sure they ask before they pick up your baby."

The Meningitis Research Foundation says many people carry the herpes virus without ever showing any signs or symptoms.

Dr. Tanya Altmann, a pediatrician at Calabasas Pediatrics in California, said that viral meningitis is transmitted through close casual contact. However, Mariani caught the virus and then developed meningitis. It is very common to catch the virus, but very rarely does it develop into meningitis.

Husband asks for forgiveness after wife charged in children's deaths 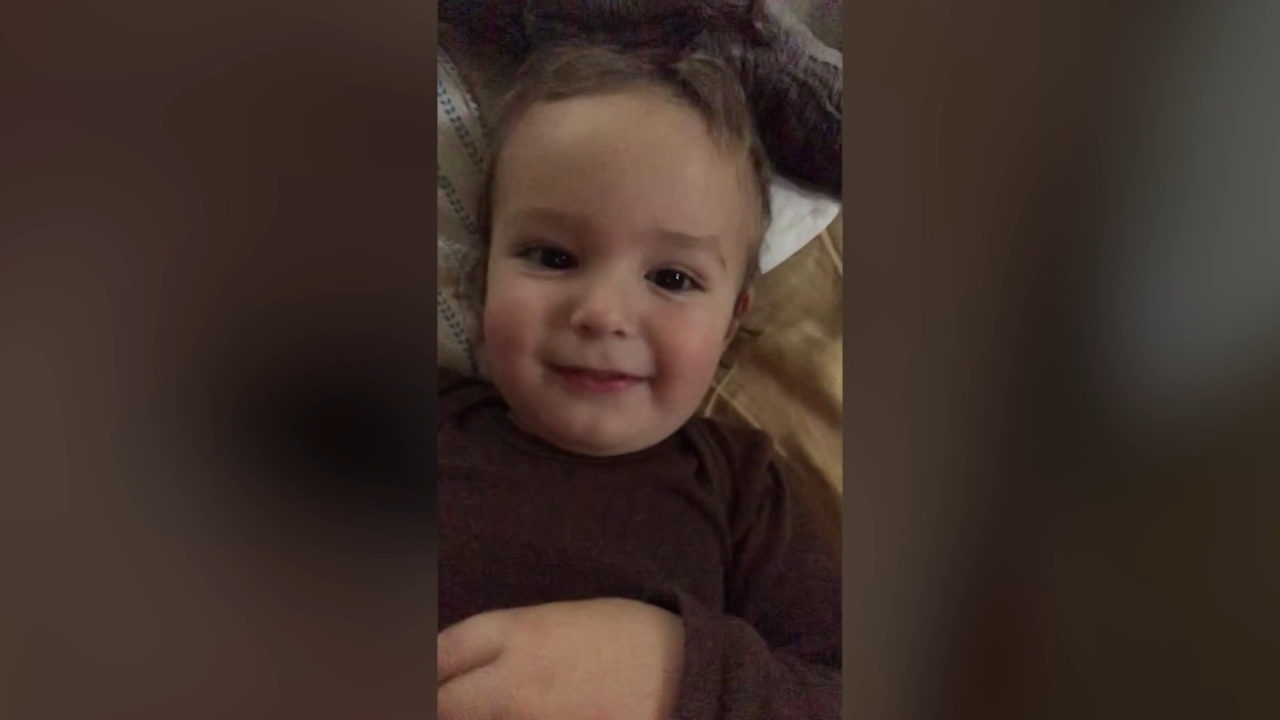