BART workers are racing to finish rebuilding a section of track near the Transbay Tube and are expecting tracks to reopen, on schedule, at 4 a.m. Tuesday.

SAN FRANCISCO (KGO) -- BART workers are racing to finish rebuilding a section of track near the Transbay Tube. They've been working on it since Friday night and they're on schedule.

Taking the bus over the bridge this weekend instead of BART threw commuters off their game a bit, but they say it wasn't as bad as they expected.

"OK. It was a little weird but it was OK. It was kinda confusing," one commuter said.

Oakland resident Katie Garrett said, "It was easy, better than I thought. They are coming every couple of minutes."

BART has 77 buses shuttling riders this weekend while the Transbay Tube is closed. They also have BART employees volunteering their time to help guide people once they step off the bus.

The transit agency says it has been a successful weekend. They say ridership was down Saturday by only 38 percent compared to this time last year, down 48 percent on Sunday.

Comparing that to last month's Transbay Tube closure, they see it as a positive.

"The August closure had half ridership, so we actually see a little bit more people are relying on BART. They heard the bus bridge works," BART spokesperson Alicia Trost said.

The work being done this weekend is historic and BART officials say it is going perfectly.

They do expect to open for Tuesday morning's commute.

"This is the single largest track replacement project in BART's history. We're replacing over 13,000 feet of rail," Trost said.

Riders say even though the buses have been easy, they still want their trains back. But they are feeling very understanding about the shutdown.

"I felt like, let's get it done so we can ride safe," Oakland resident Travis Farrell said.

BART says you can expect a smoother, more efficient ride through the Transbay Tube Tuesday. 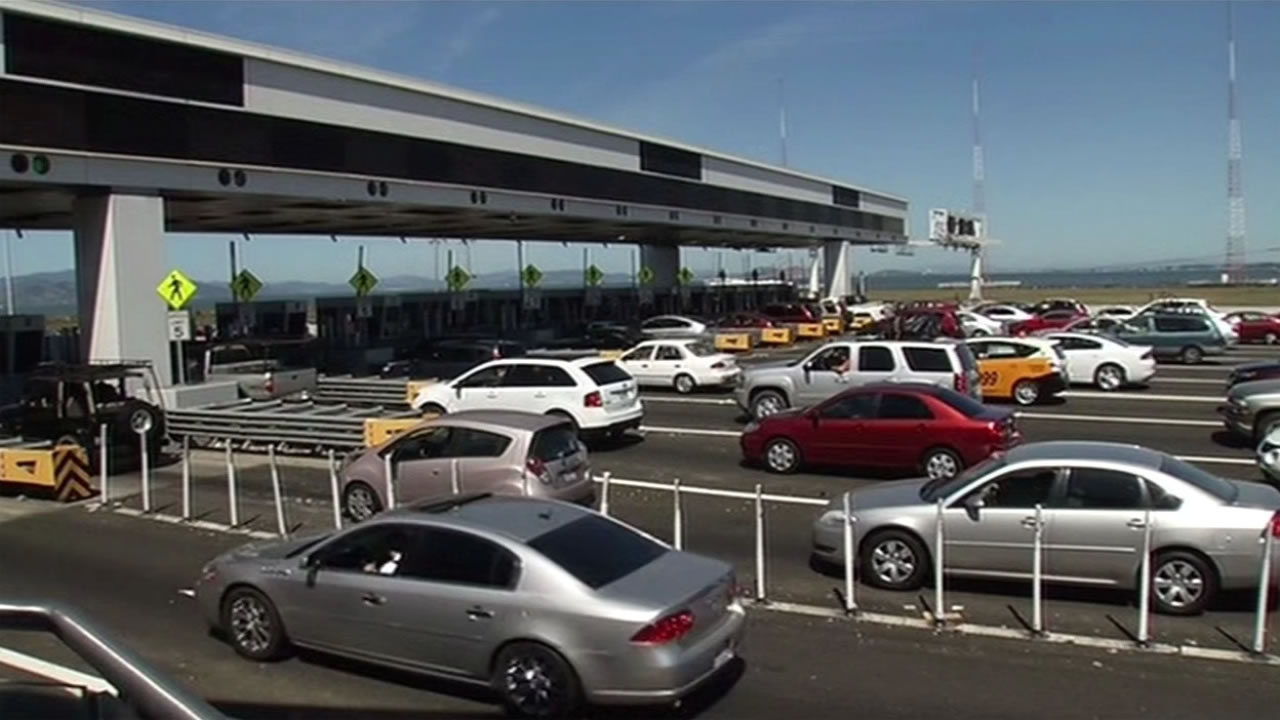 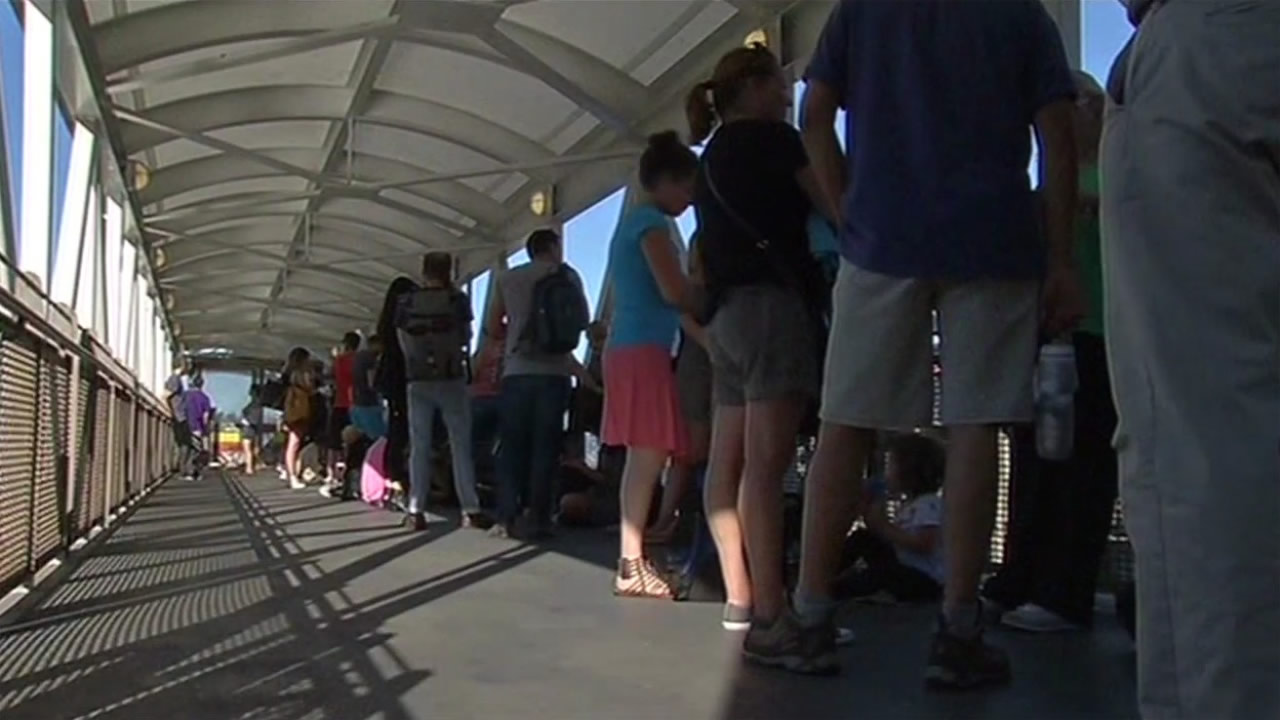 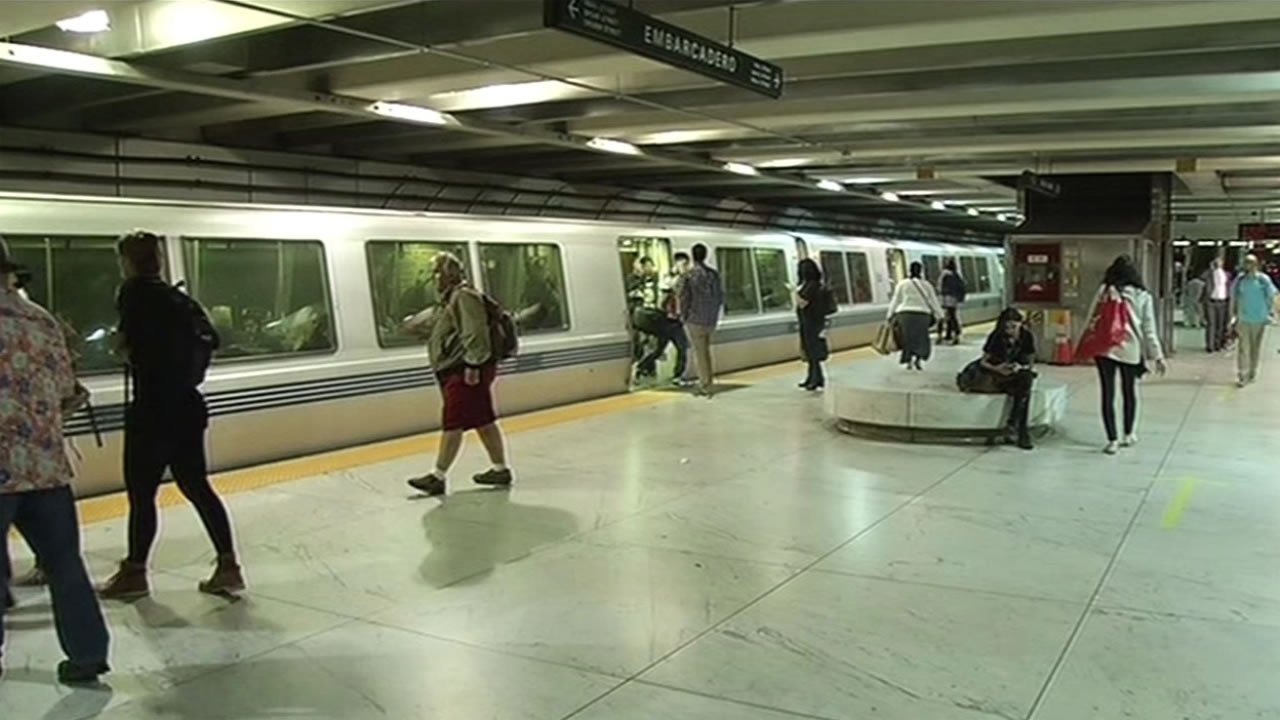 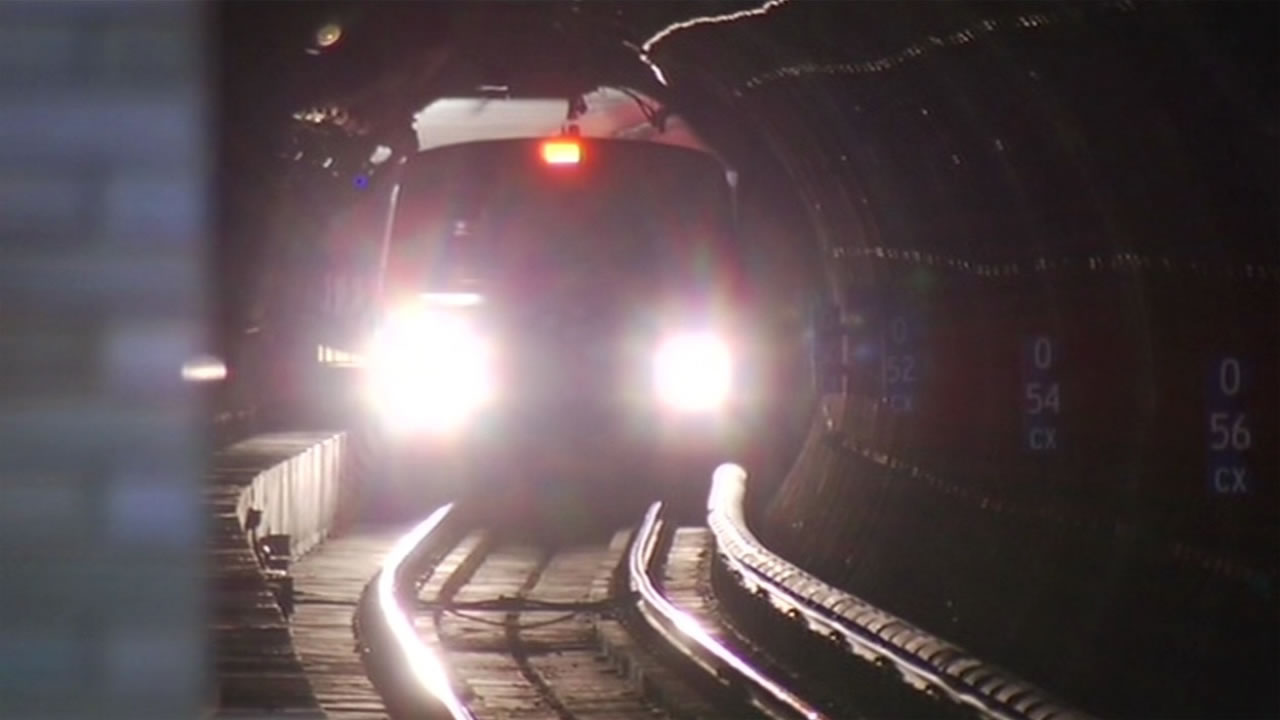 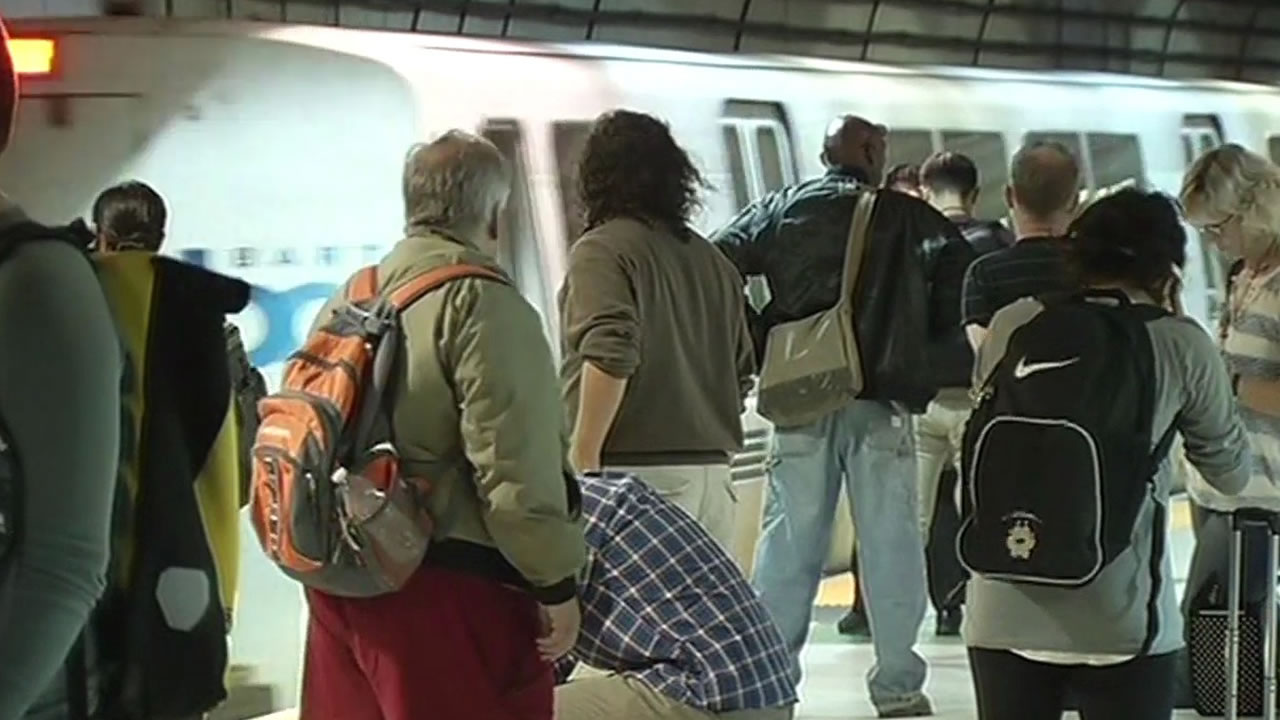 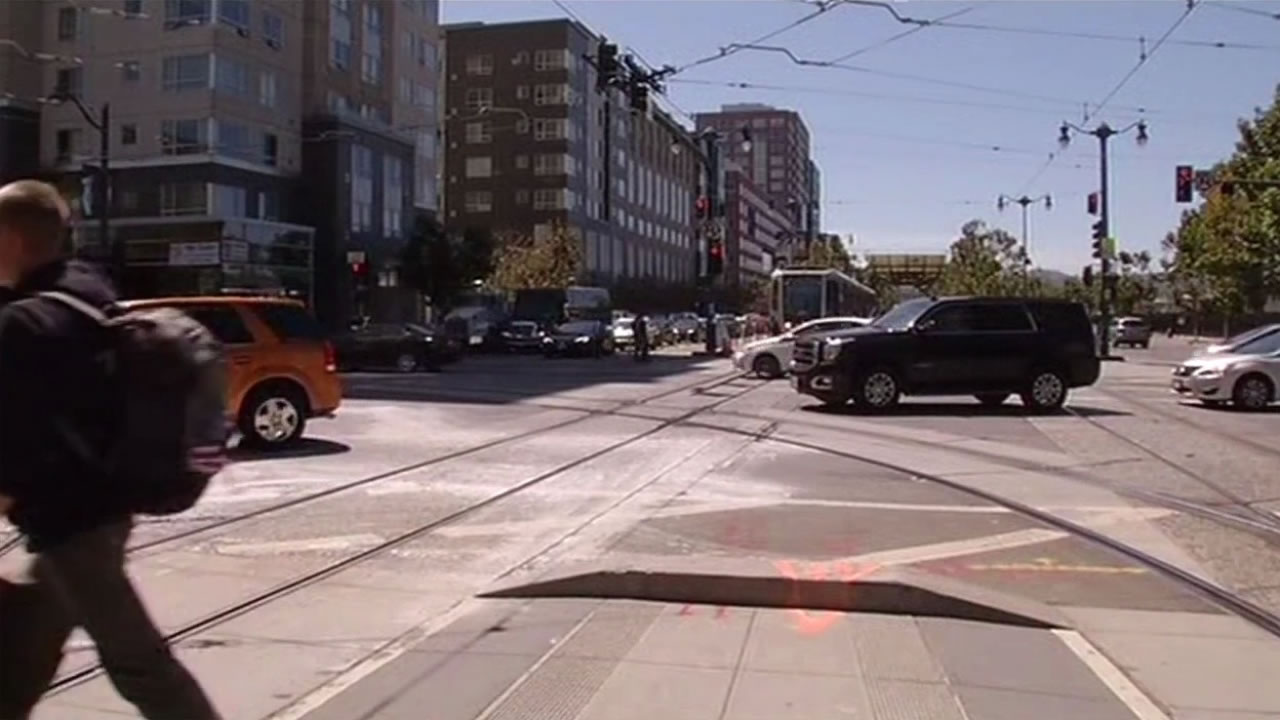