Armed with a squeegee, 77 year old Yakov tried to clean up puddles of black sewage inside his San Francisco apartment Tuesday night. While Yakov dragged a bucket of the foul-smelling sludge onto his patio, a maintenance worker, explained help was not immediately on the way, saying, "We're going to work on your unit tomorrow, sir."

SAN FRANCISCO (KGO) -- A San Francisco man's apartment is contaminated after sewage flooded his unit, and it's not the first time he's dealt with this problem.

Armed with a squeegee, 77-year-old Yakov tried to clean up puddles of black sewage inside his San Francisco apartment Tuesday night. While Yakov dragged a bucket of the foul-smelling sludge onto his patio, a maintenance worker, explained help was not immediately on the way, saying, "We're going to work on your unit tomorrow, sir."

Yakov, lives on Bay Street in San Francisco's North Beach neighborhood, in a 341 unit complex owned and managed by the The John Stewart Company. On Monday night, sewage started overflowing out of his toilet.

At the same time, the Trader Joes garage, located on the street level of the complex, also started flooding. The grocery store was closed Tuesday, while workers cleaned up inside and plumbers parked outside.

But, this is not the first time plumbing has been a problem in the complex. Cell phone video of Yakov's unit in 2016, shows the aftermath of the first time his bathroom overflowed. Dehumidifiers and fans are blowing on exposed walls and stripped floors. It took more than a month to repair that damage.

When Yakov's apartment flooded with sewage two years ago, his family had to spend more than $4,000 replacing all of his furniture. And now that it's happened again and sewage is all over his couch, rugs and chairs, his family is worried that they're going to be out several thousand dollars once again.

"Needless to say it's very pricey, but it's very stressful," said Yakov's daughter, Rimma, who helps take care of her father. Rimma says she's tried for years, to no avail, to move her father to a different apartment in the complex, in large part because of the flooding. "I don't understand why it's so hard to look at your blueprints and figure out which pipe goes where and how to fix it."

Yakov is staying in a hotel right now, paid for by the property owners.

ABC7 spoke to John Stewart, the chairman of the company, on the phone, who says they will make good on this problem and cover the cost of any lost property.

For more stories, photos, and video on recent sewage spills, follow this link. 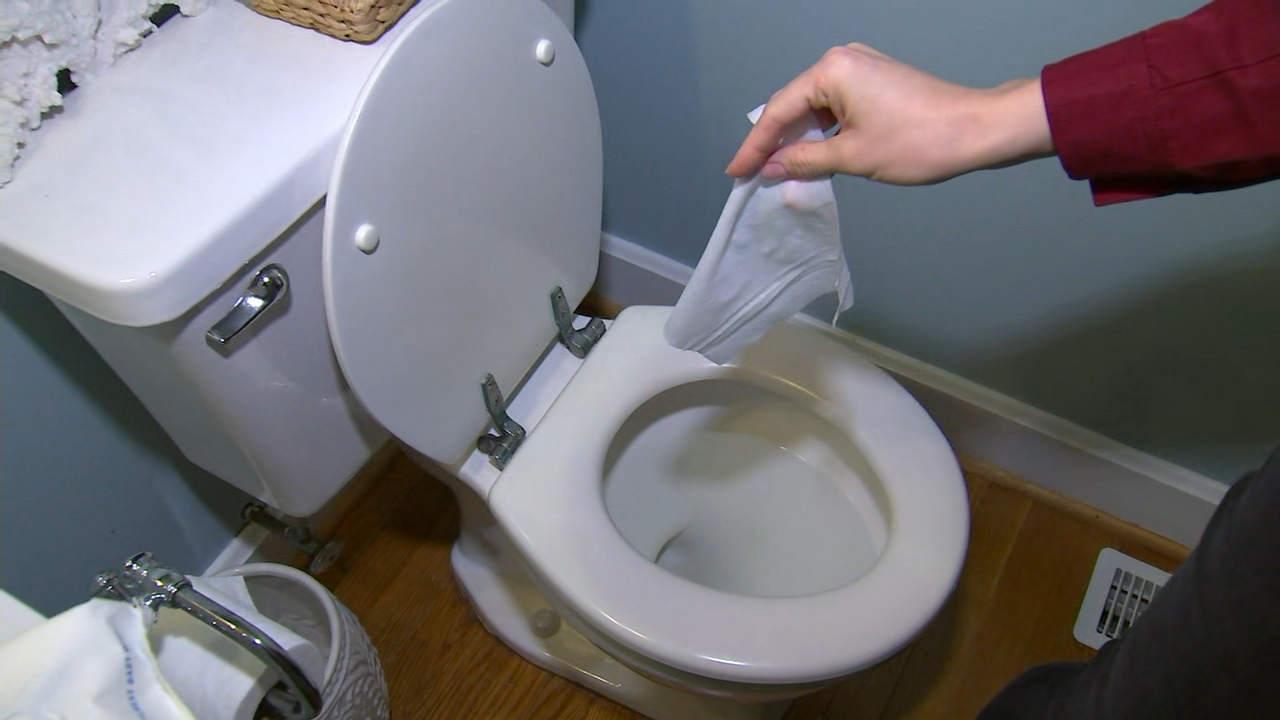 Toilet paper shortage? Why you shouldn't flush wipes down the toilet

SF family displaced after sewage backs up during heavy rain 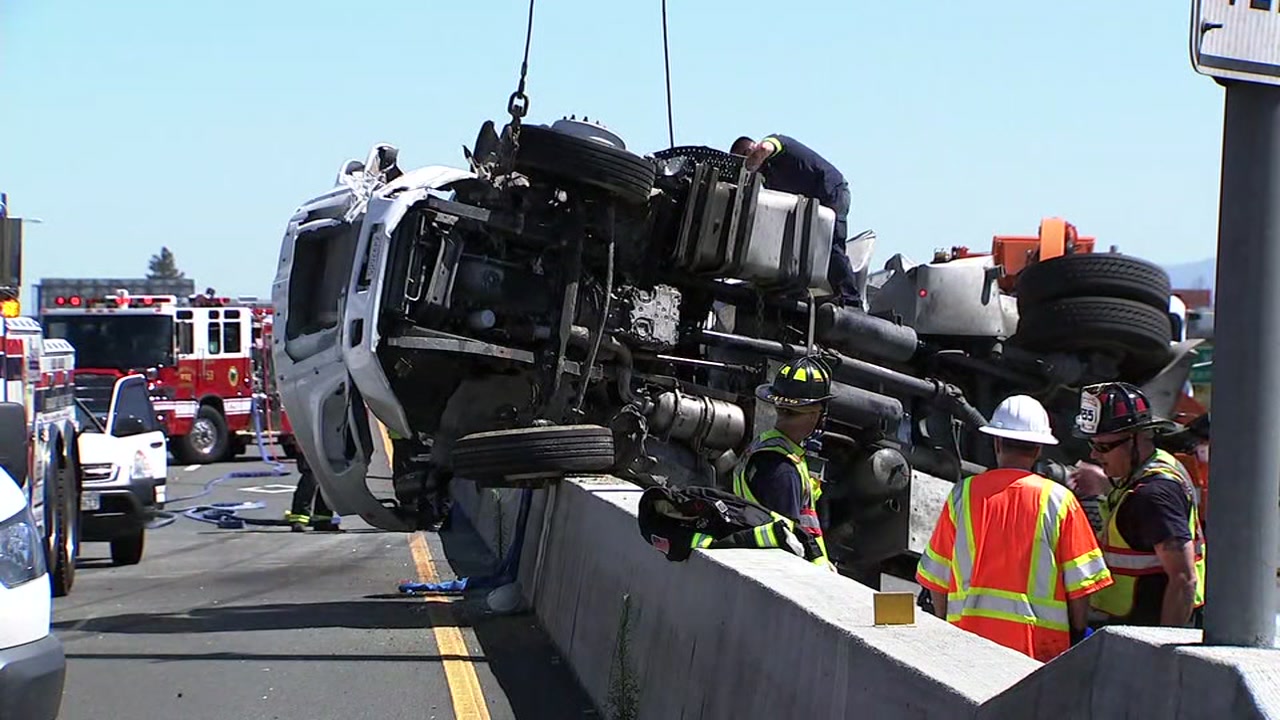