ByDion Lim and Jennifer Olney via

These are challenging times for some mainstream beauty pageants, but the world of ethnic pageants appears to be thriving in the Bay Area.

SAN FRANCISCO (KGO) -- These are challenging times for some mainstream beauty pageants, but the world of ethnic pageants appears to be thriving in the Bay Area.

Ethnic and cultural pageants usually have beauty as a critical component, but there is also a major focus on honoring immigrant roots and helping women connect with their heritage.

That appeals to Bella Padilla of Sunnyvale, who entered a local pageant called "Belleza Jalisco Internacional." It is for women who live in the United States, but have ties to the Mexican state of Jalisco. Padilla won the crown last year and said the experience has been about empowering Latino women. "It helped me learn more about my culture, like really learn about my culture," she said. Padilla even got to travel to Jalisco, which led her start a charity drive to help the community.

The Jalisco pageant has been so successful, director Obdulia Banuelos added a new pageant called "Belleza Mexico Internacional." It is also held in the Bay Area, but focuses on the entire country of Mexico. Amanda Armas of Richmond is the first woman to win it.

Armas just graduated from San Francisco State University, and says the Latina role models she has met through the pageant have helped her with professional development.

San Francisco is also home to "Miss Asian Global," billed as the longest running Asian-American pageant in the United States. It started in 1985 as a small event at an Asian Art festival. Now it attracts contestants from all over the country. Women must be at least 25 percent Asian to compete.

According to founder Rose Chung, many of the women are from places where there is no major Asian community and they are not really sure about their "Asian-ness," so this is contestants' chance to learn.

Chung said the pageant is always evolving, adding titles such as Miss Asian Social Media and Miss Asian STEM - as in science, technology, engineering and math.

The South Bay has at least two pageants focused just on Vietnamese-American culture.

Miss Vietnam California is produced by Queenie Huyen-Tran Tran, who has been involved with pageants for more than two decades. Contestants must be at least ten percent Vietnamese. They are not required to be fluent in Vietnamese, but need to speak at least some Vietnamese to enter.

Miss Vietnam California 2018, Pham Thu Thao, believes there is another even more important qualification. "The first thing you really need is the guts to enter the pageant," Pham said.

Women must be at least 35 years old to enter the Mrs. Vietnam USA competition, but you do not have to be currently married. Mai Hurt, a Ph.D. who teaches chemistry, was crowned Mrs. Vietnam California in 2012.

"With age comes experience, character and depth, and I think that is very important to have that aspect in the pageant world," Hurt said.

Hurt is a leader of the Miss and Mrs. Vietnam USA mentorship program for middle school students. Both girls and boys can earn scholarships of $1,000, along with eight years of mentoring through high school and college. The organization is a non-profit, with 501 c3 status. 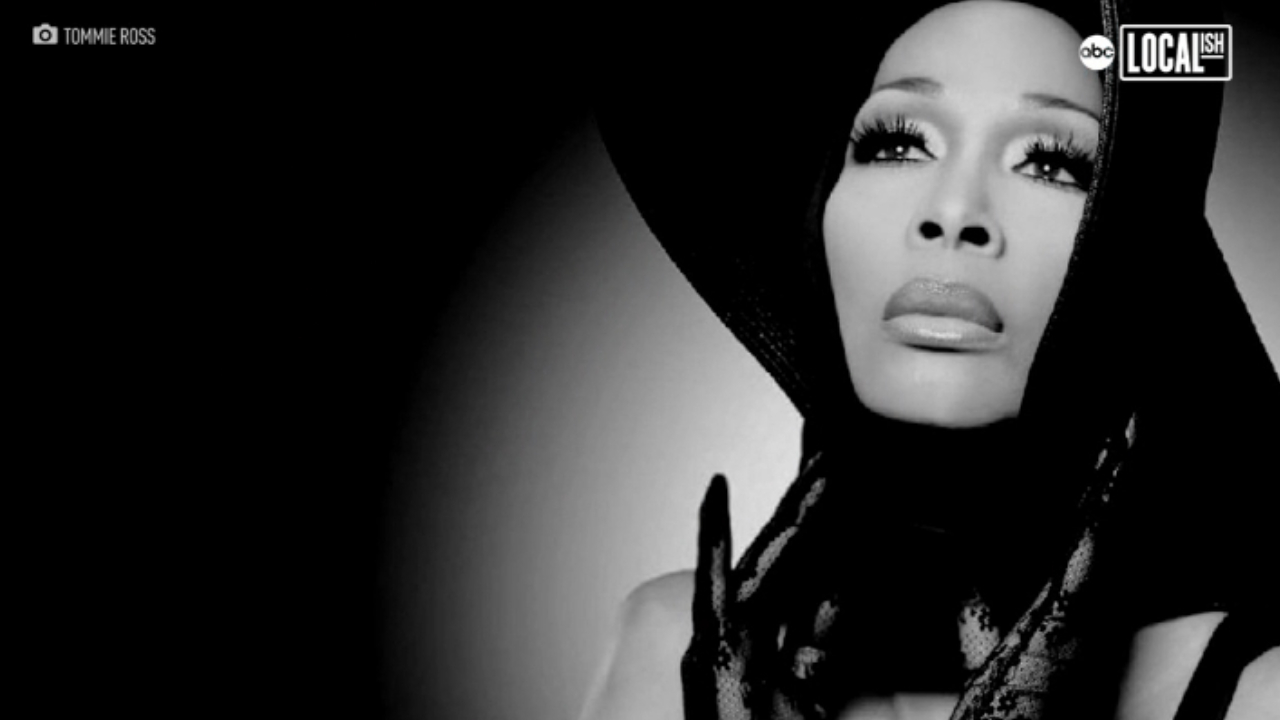 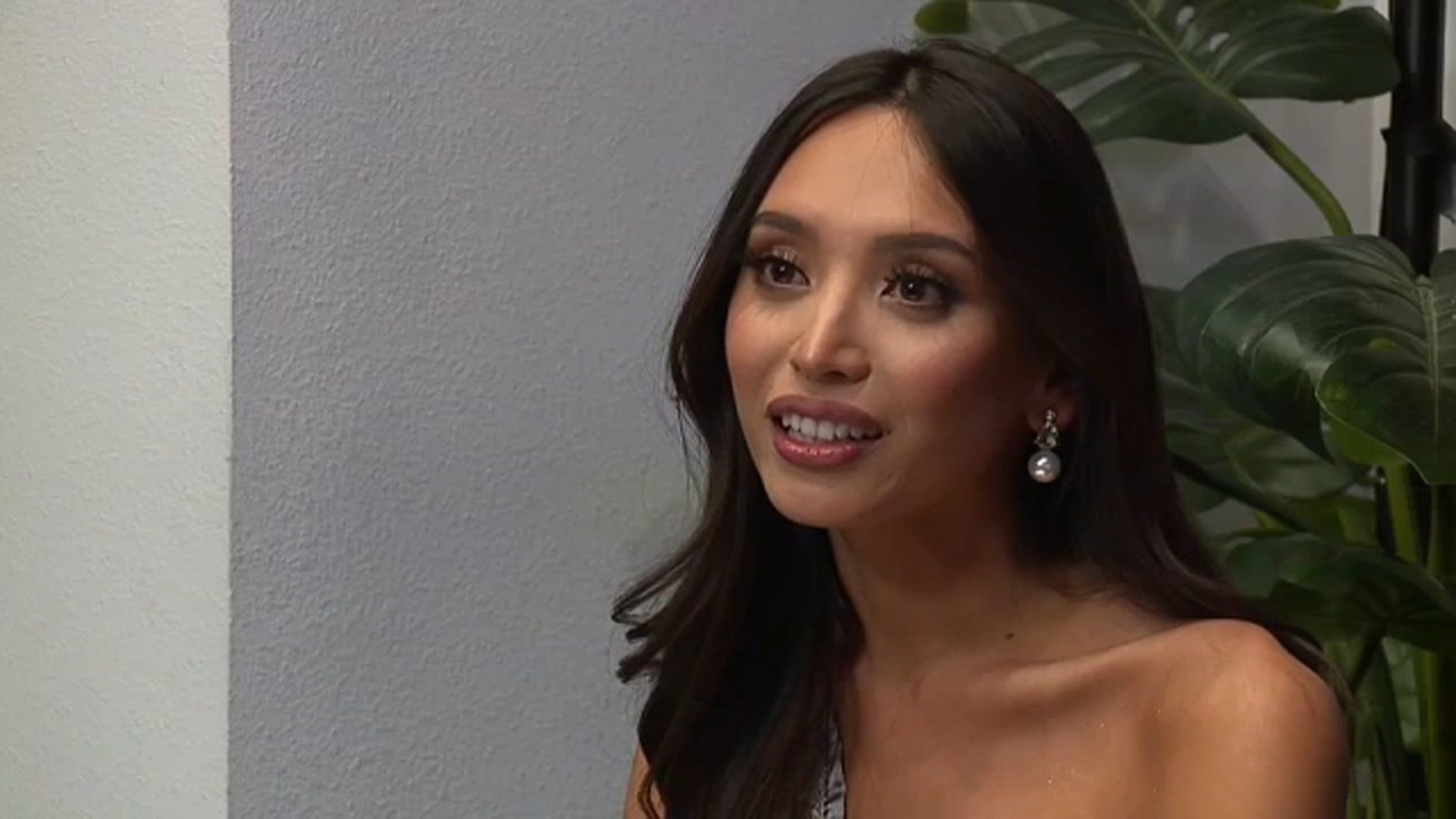 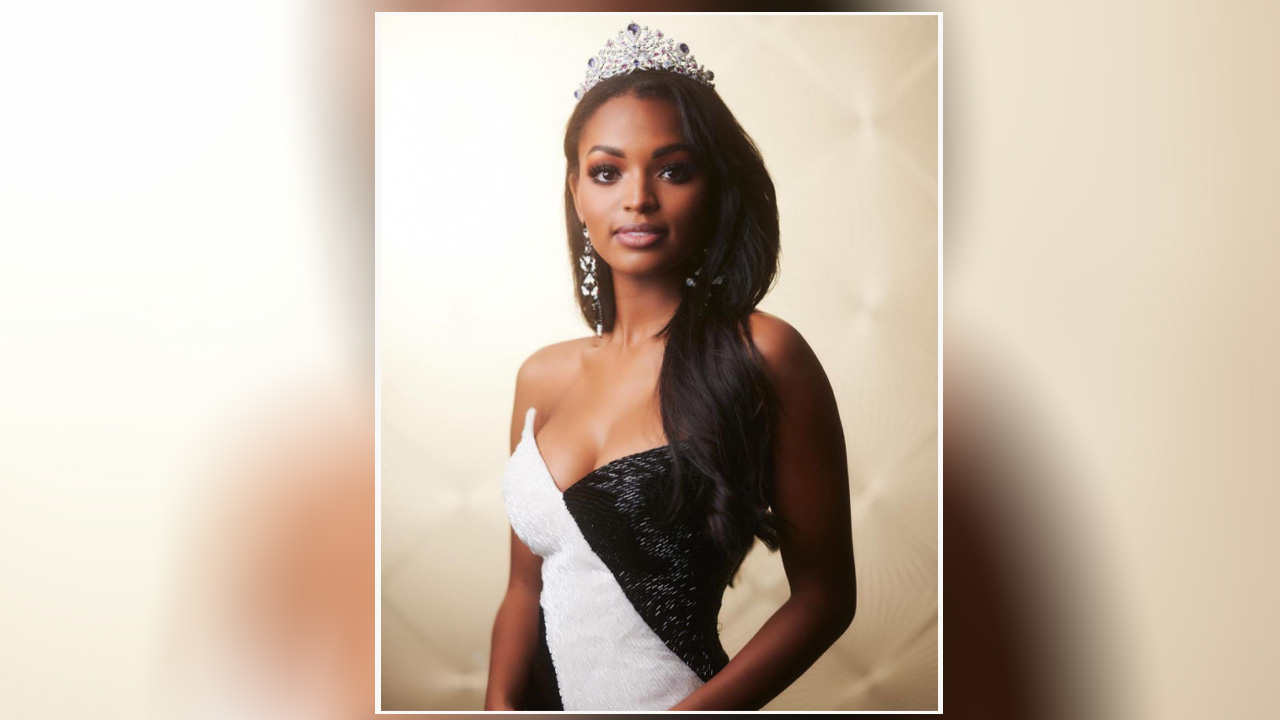 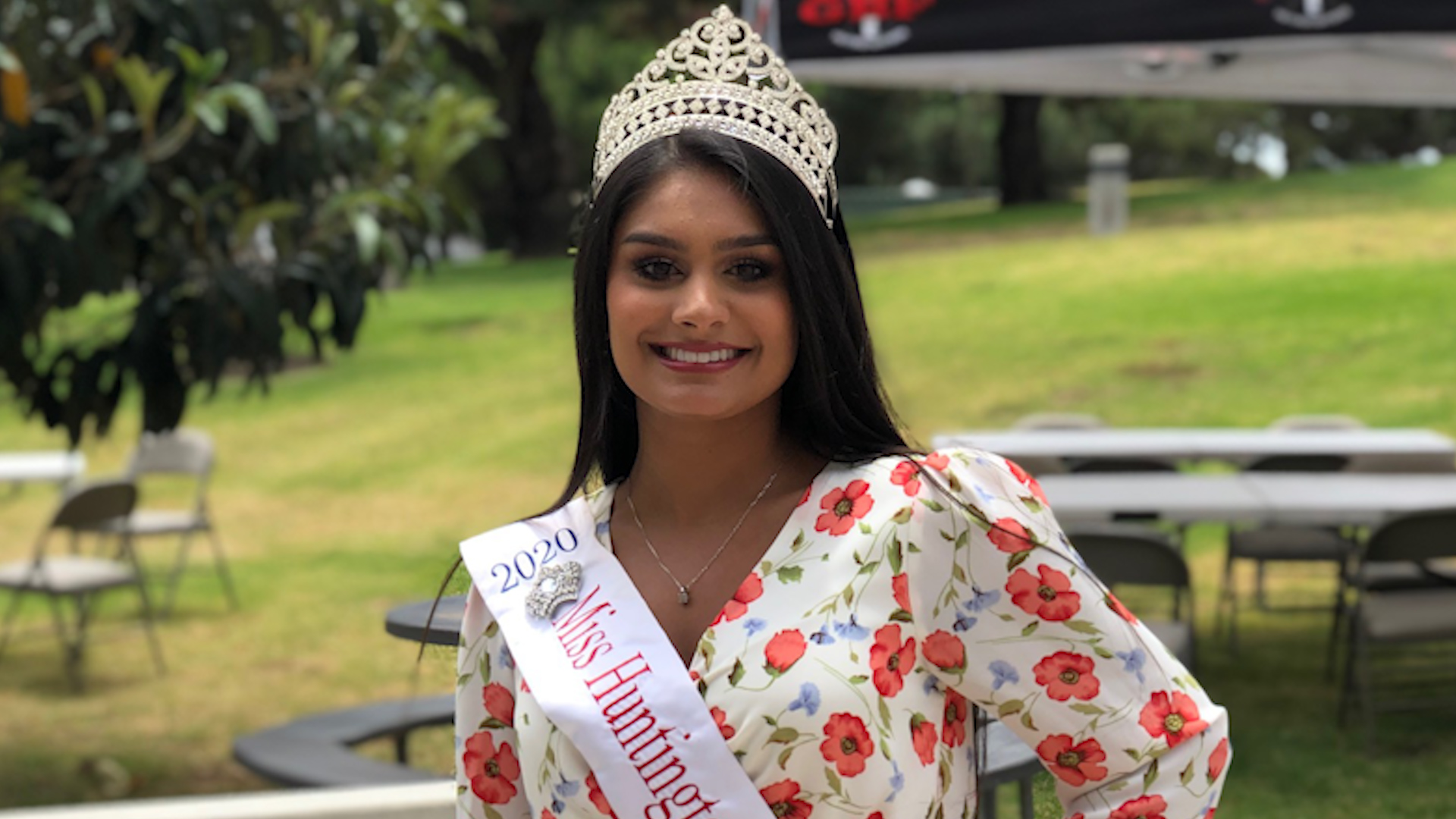