There were head wounds and people pepper sprayed at violent protests Saturday as opposing political groups clashed in Berkeley. Berkeley police made 10 arrests, though some question whether police could have intervened sooner or differently to prevent injuries.

"I think our police did the best they could under very difficult circumstances. If they went in more aggressively, it could have provoked an even more violent response," said Berkeley Mayor Jesse Arreguin.

Protesters didn't have a permit but they did have plenty of weapons, including two-by-fours with nails in it, baseball bats and knives.

"This is not going to be the last time we're going to see large protests or social unrest in our community and I think we're learning," said Arreguin. 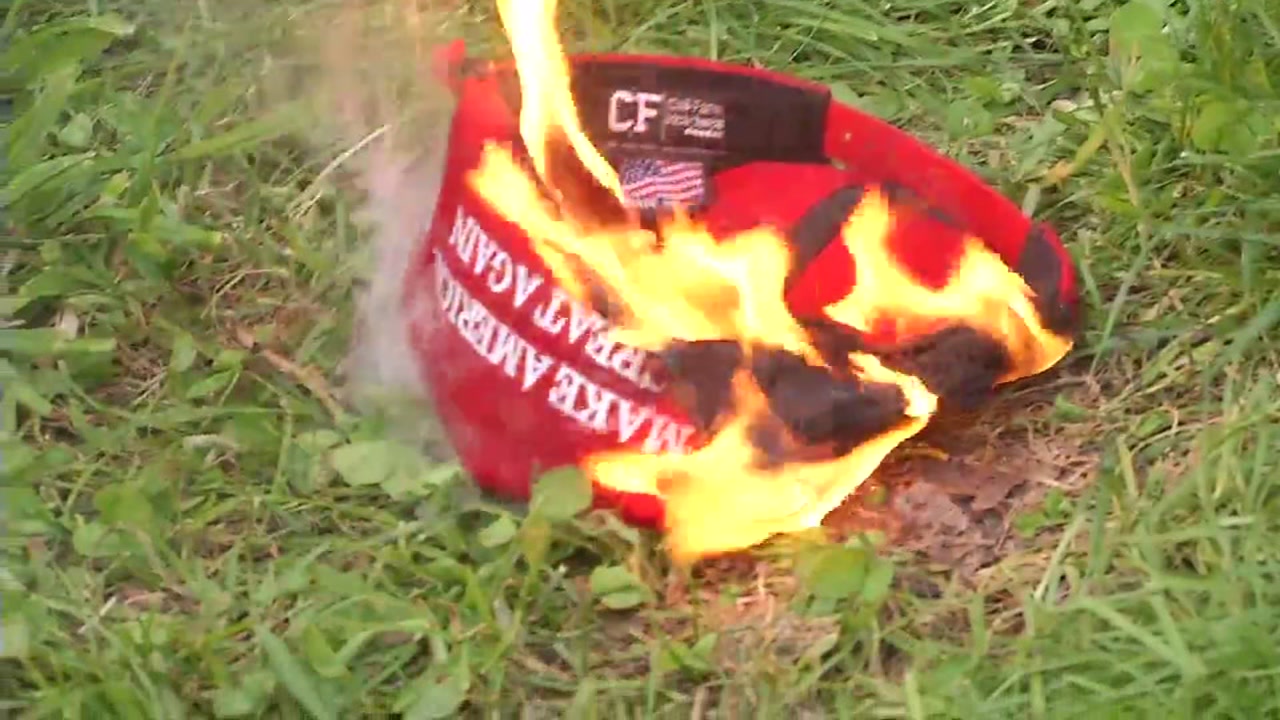 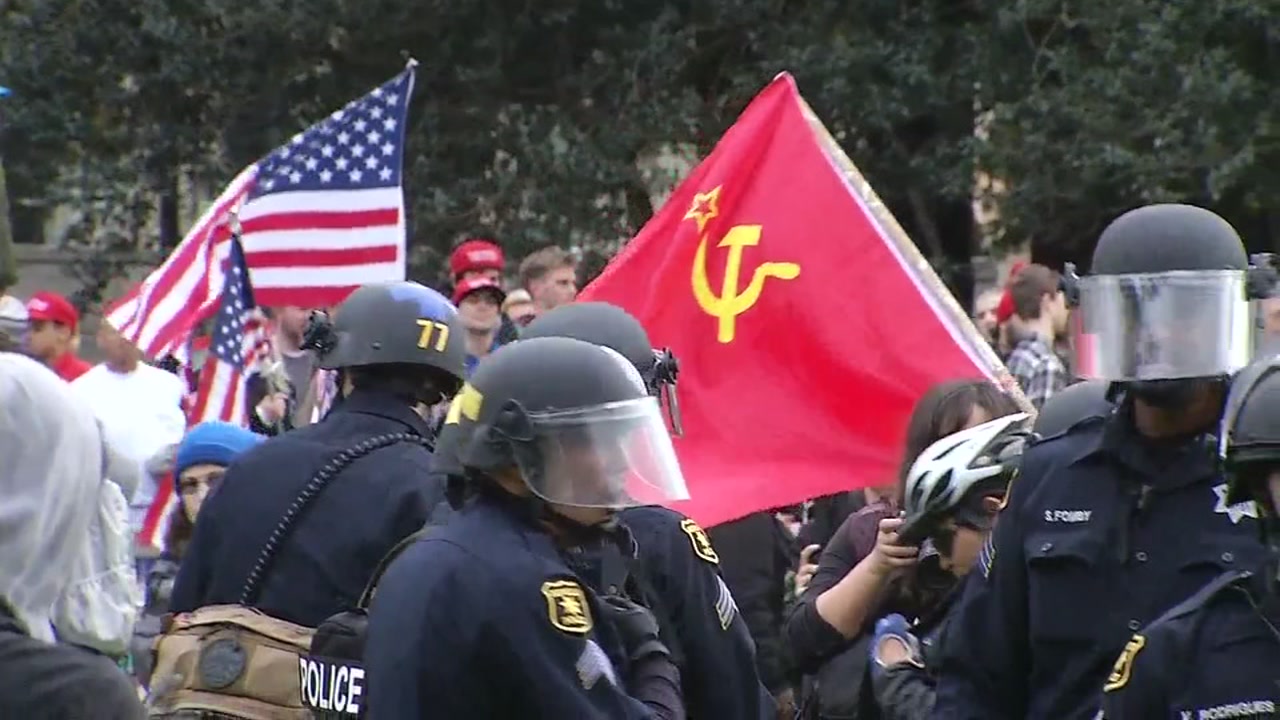 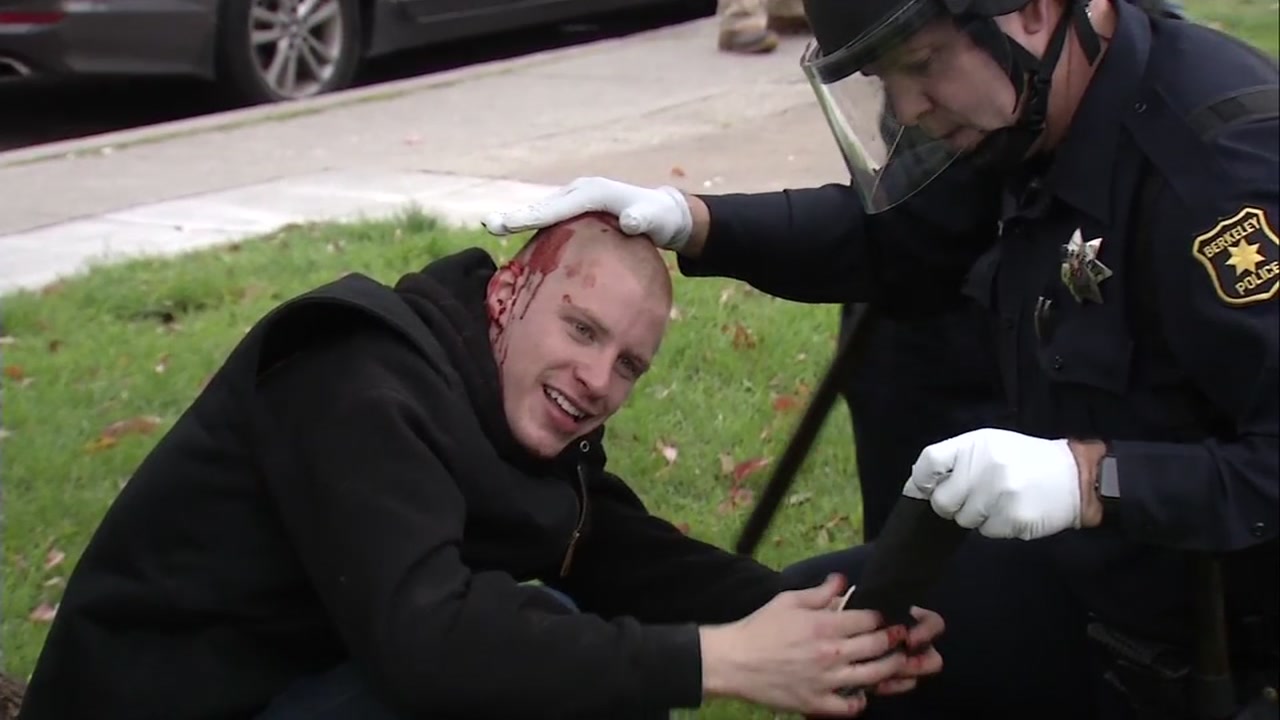 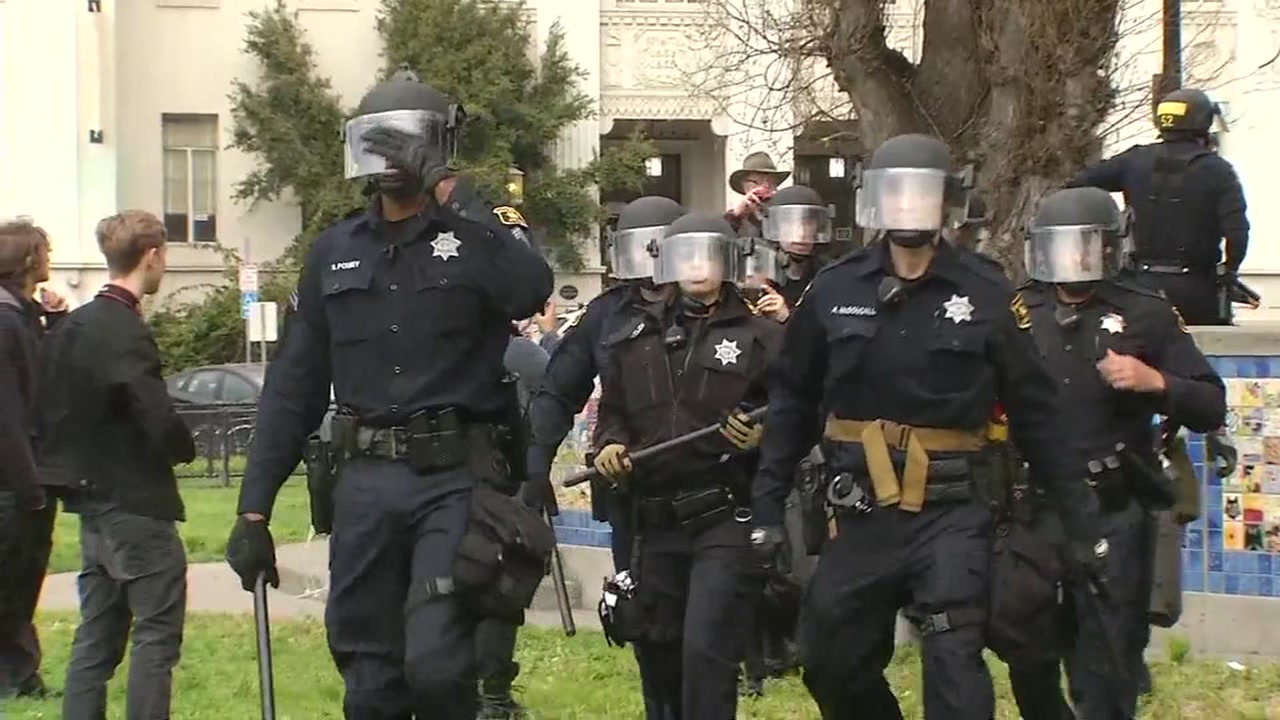 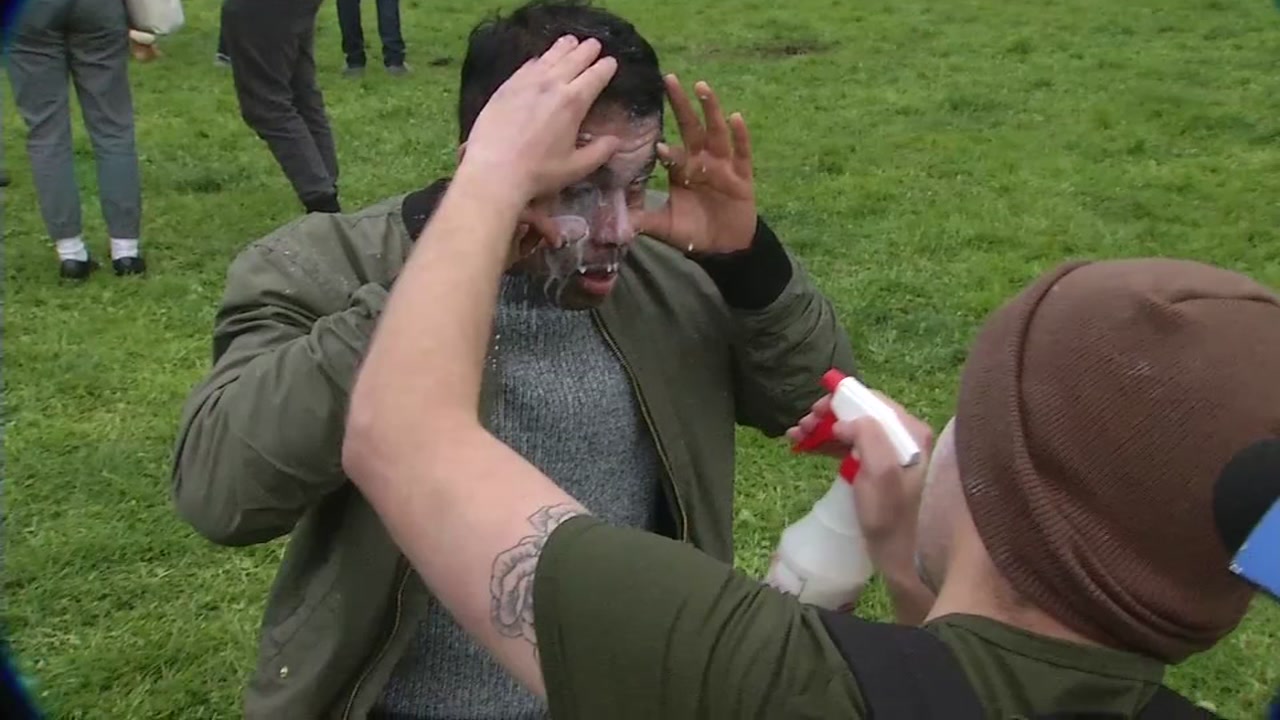 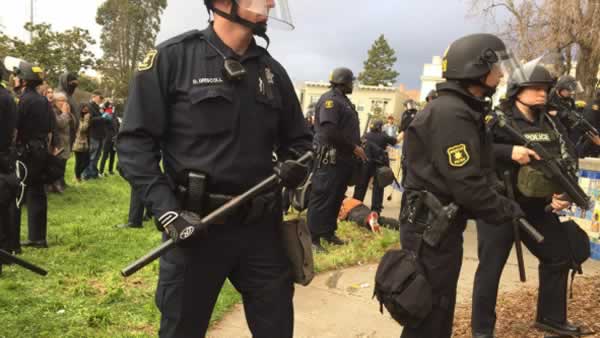 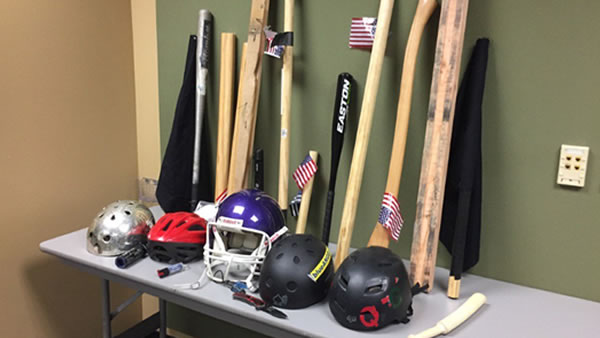 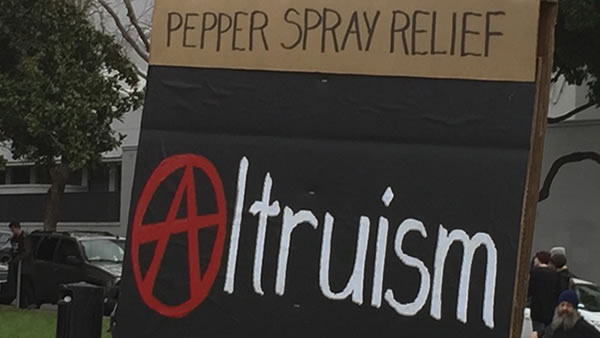 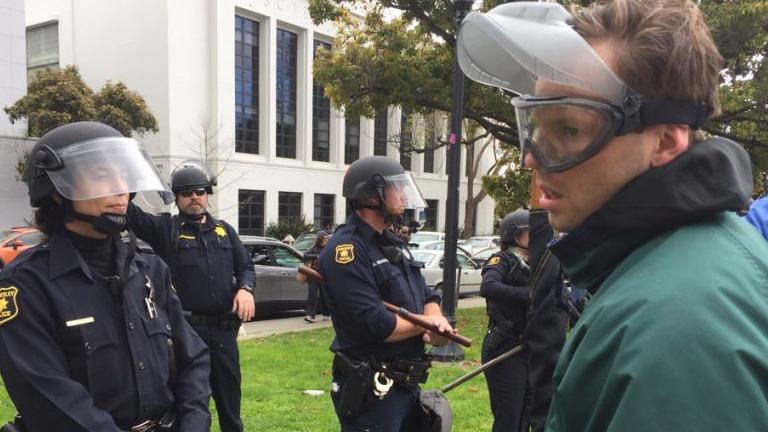 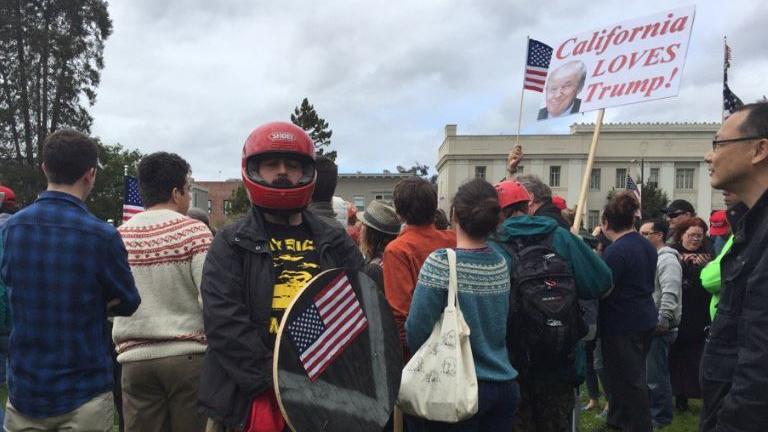 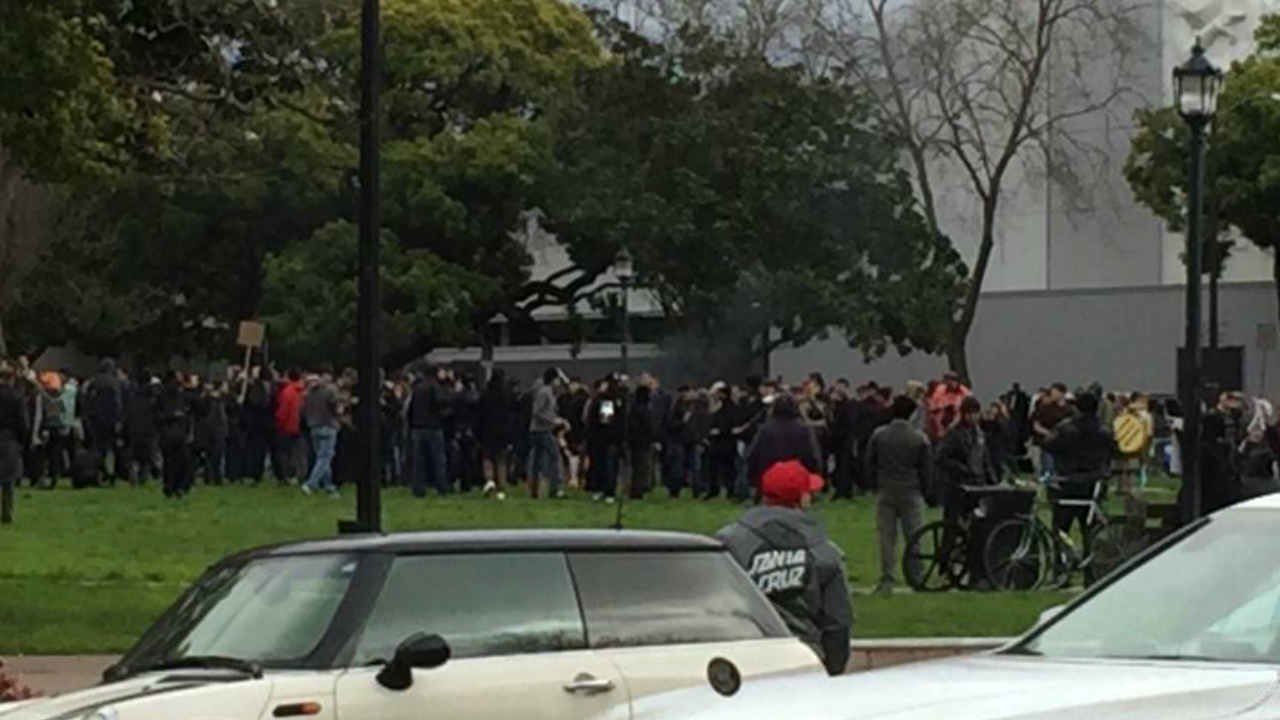 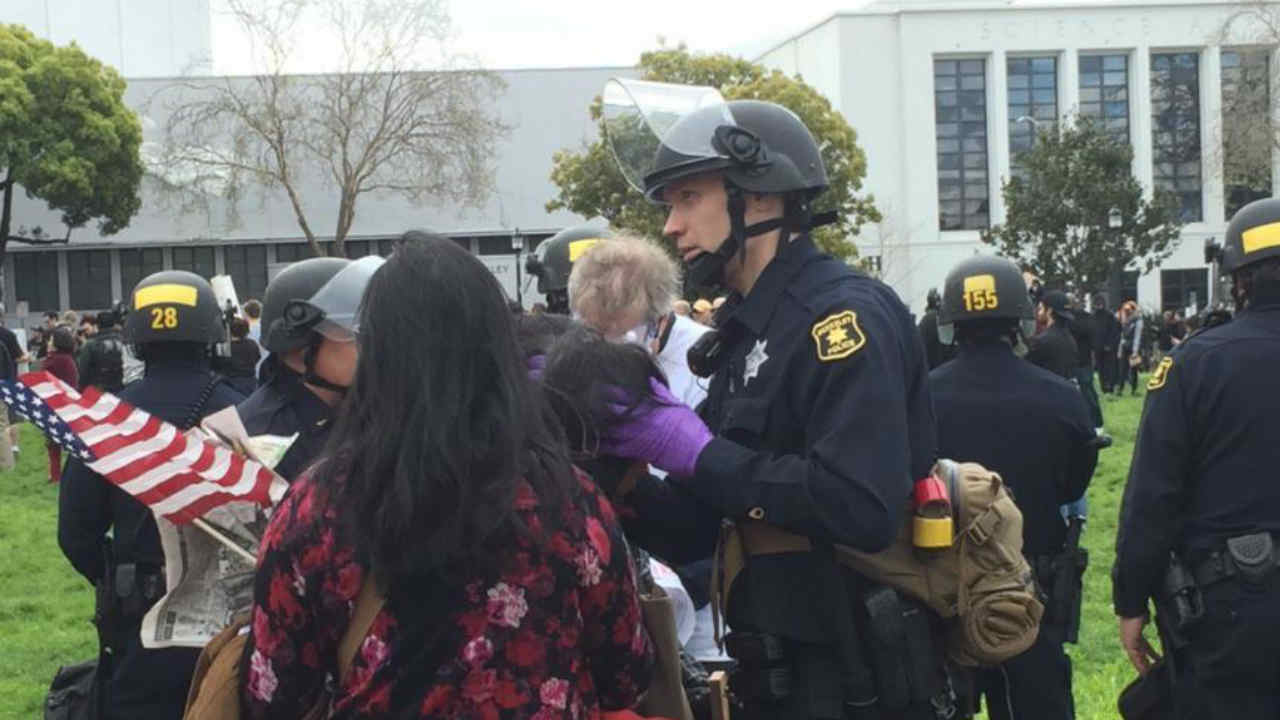 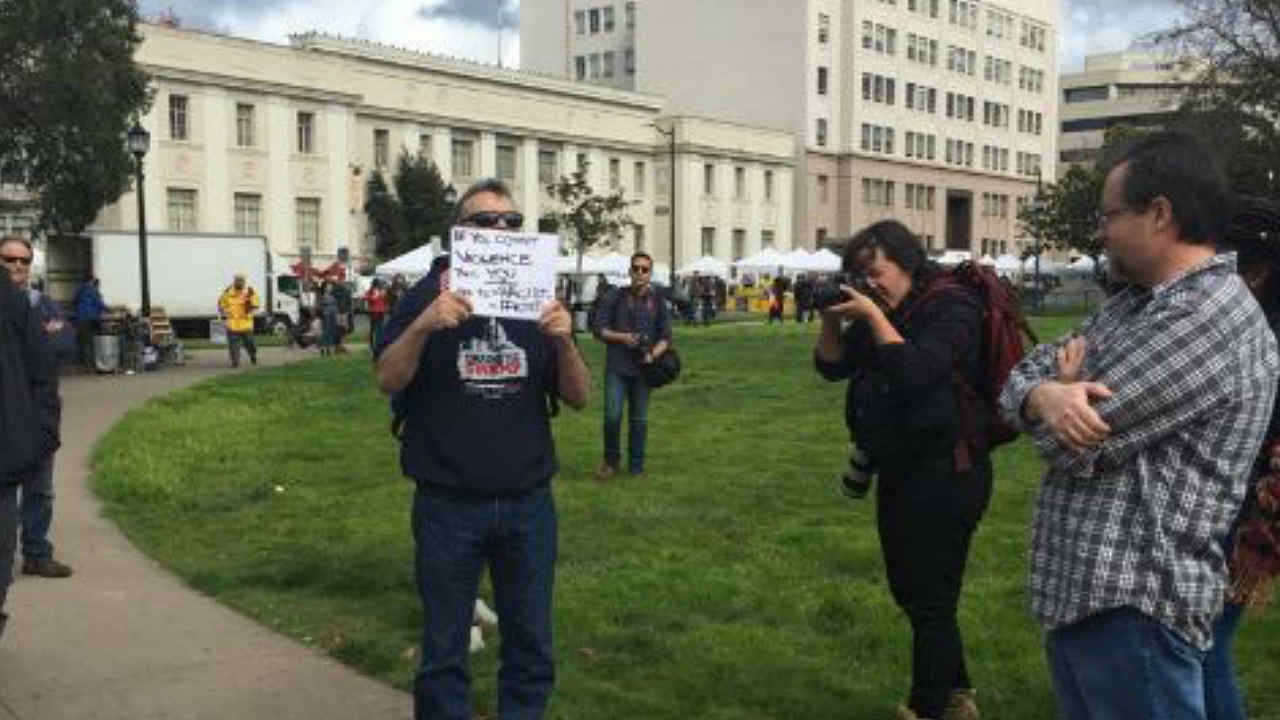 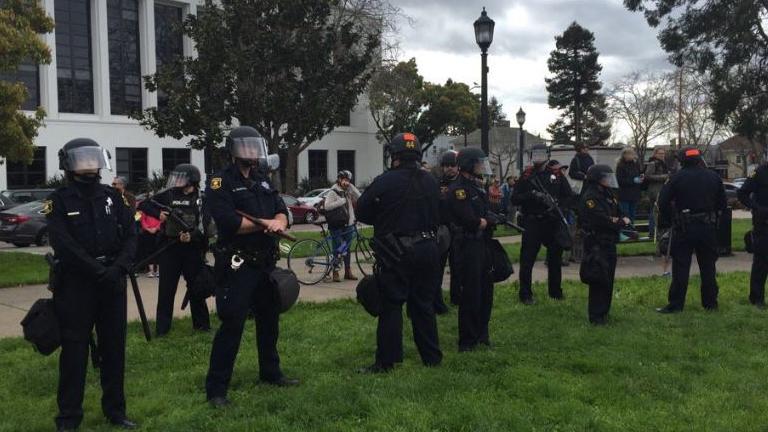 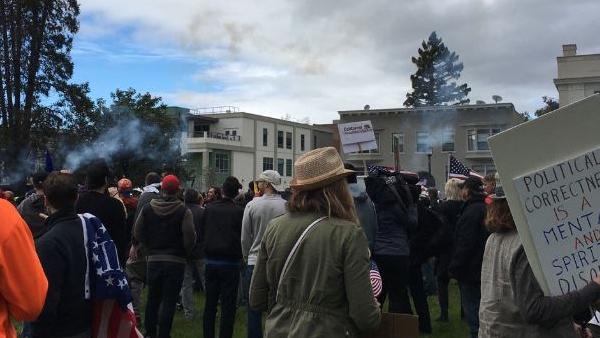 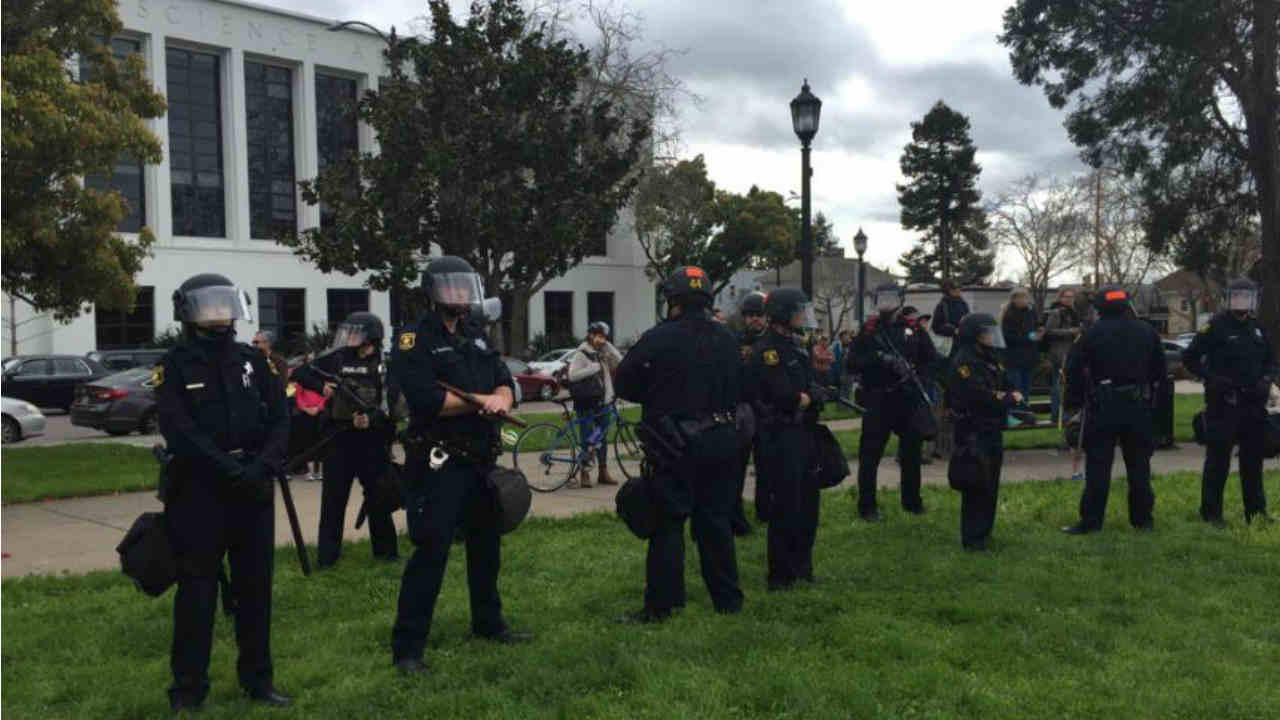 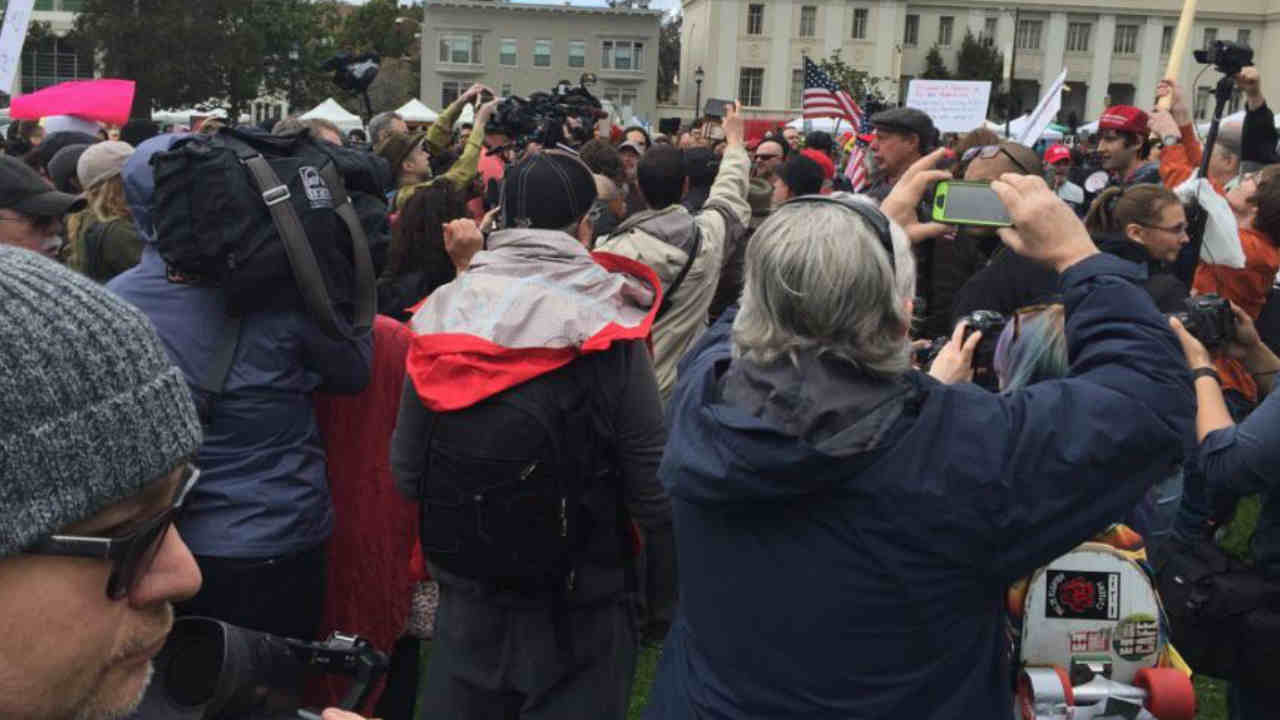 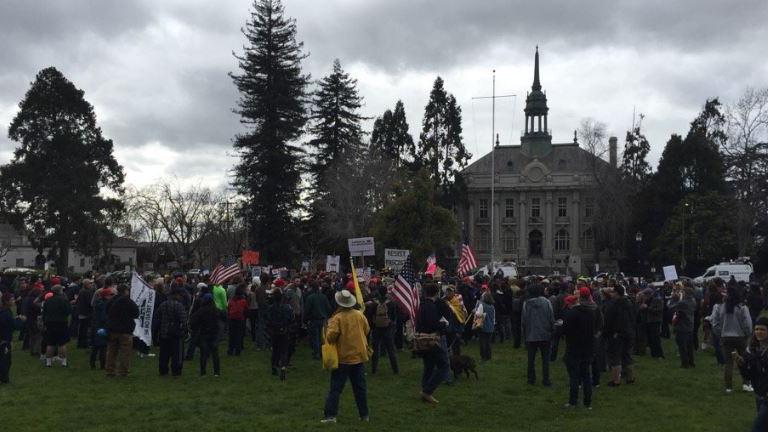 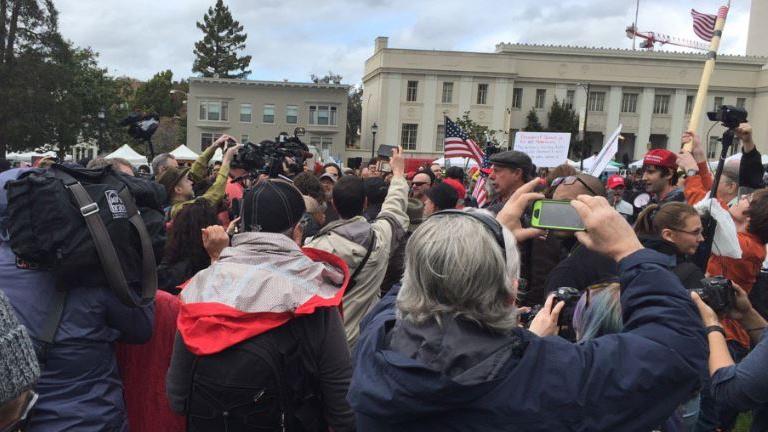 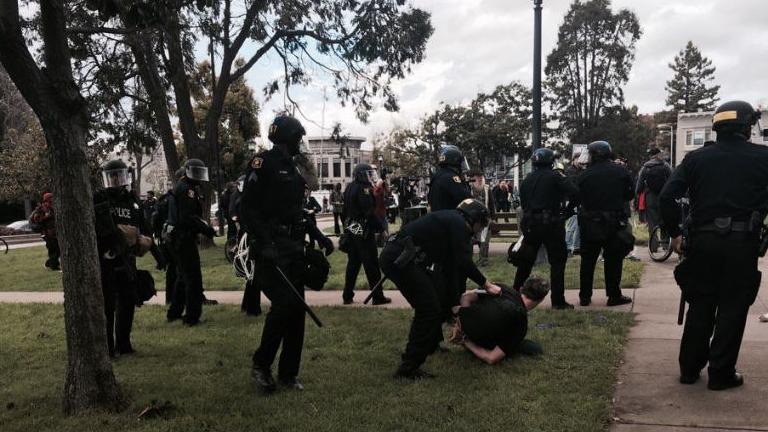 Benjamin Lynch is calling for charges to be dropped against anti-President Trump protesters who he says did not instigate the violence. "We were there to defend ourselves, our movement and the whole city from this kind of racist violence," he said.

Charges for those arrested on both sides of the political aisle range from battery to assault with a deadly weapon.

Who's David DePape? What to know about Paul Pelosi attack suspect