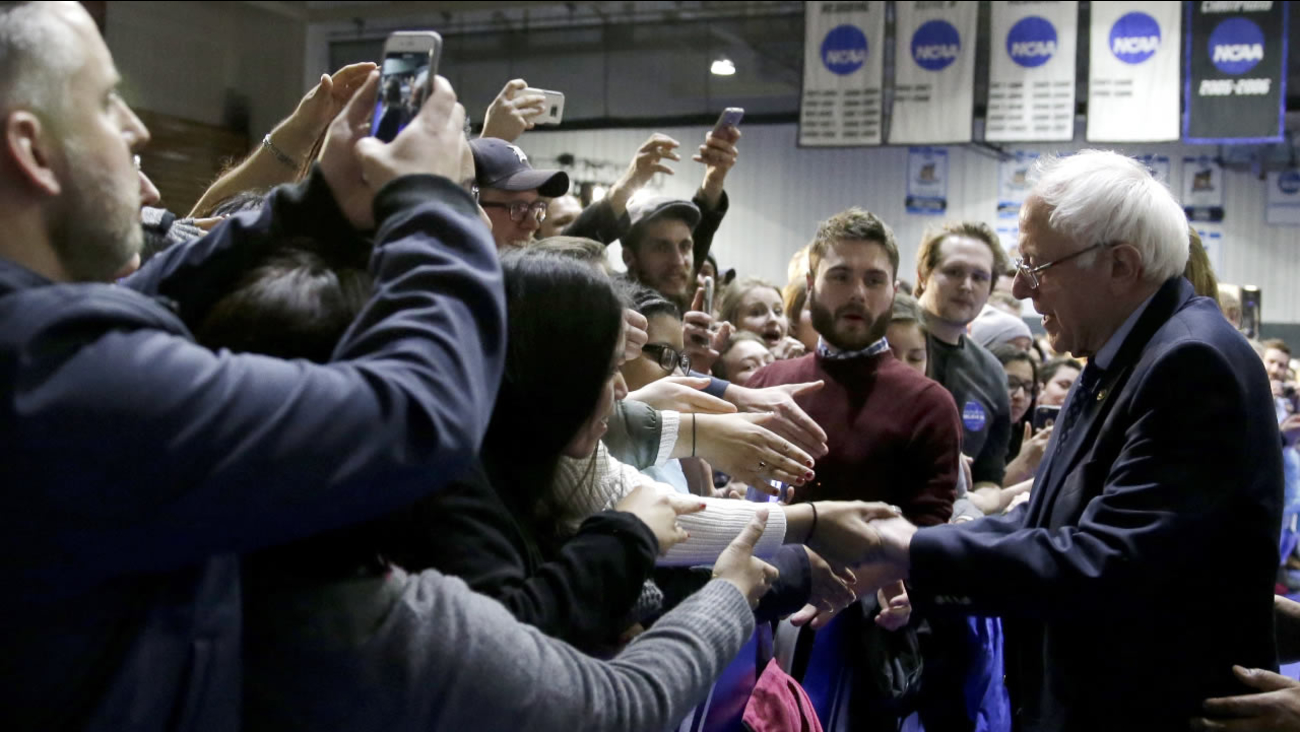 WASHINGTON -- Bernie Sanders has won the Democratic presidential caucuses in Maine, beating rival Hillary Clinton for his eighth win in the nomination process.