OAKLAND, Calif. (KGO) -- California's primary is just one day away and Hillary Clinton and Bernie Sanders are making final pushes in the Bay Area.

He criticized Donald Trump, saying it is "incomprehensible" that the the Republican party is running a "campaign based on bigotry."

Sanders spoke of how early in the presidential race, many didn't think his campaign would come this far or do as well as he has.

"We are doing phenomenally well with the people who are the future of this country," said Sanders. "My job in the next 24 hours is to win California."

Sanders said the future of his campaign will be determined by the result of the California primary. He did say that four superdelegates have committed to switch from Hillary Clinton to Sanders and that he is having private conversation with more.

His next big event will a huge rally at Crissy Field in San Francisco featuring several bands, including Dave Matthews. That campaign event begins at 5 p.m.

Clinton is now just shy of the number of delegates she needs to claim the Democratic nomination.

She and her husband, Bill, are both in California on Monday, trying to rally votes.

Bill has five campaign events scheduled here in the Bay Area while Hillary will be in southern California.

He hosted a rally in Los Angeles Sunday with former Lakers players. He was also in Hayward City Hall for Monday morning rally. He will be at the Joseph Lee Recreation Center in San Francisco at 5:30 p.m. 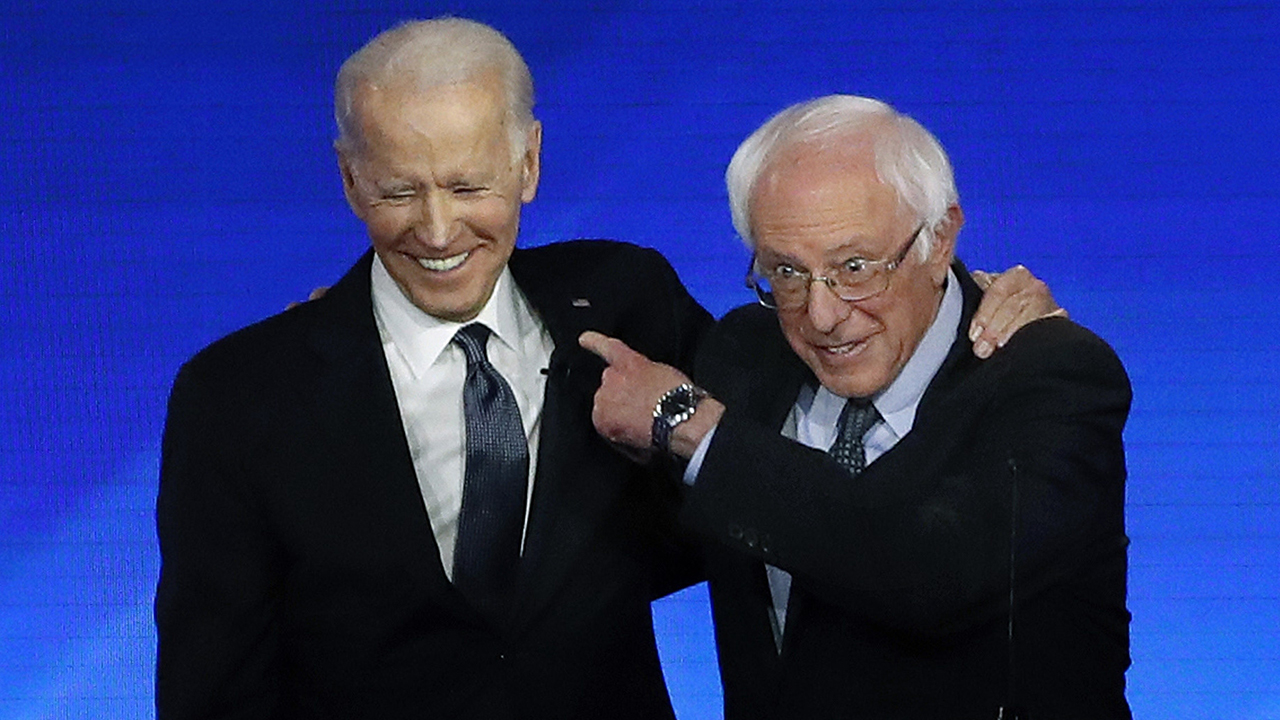 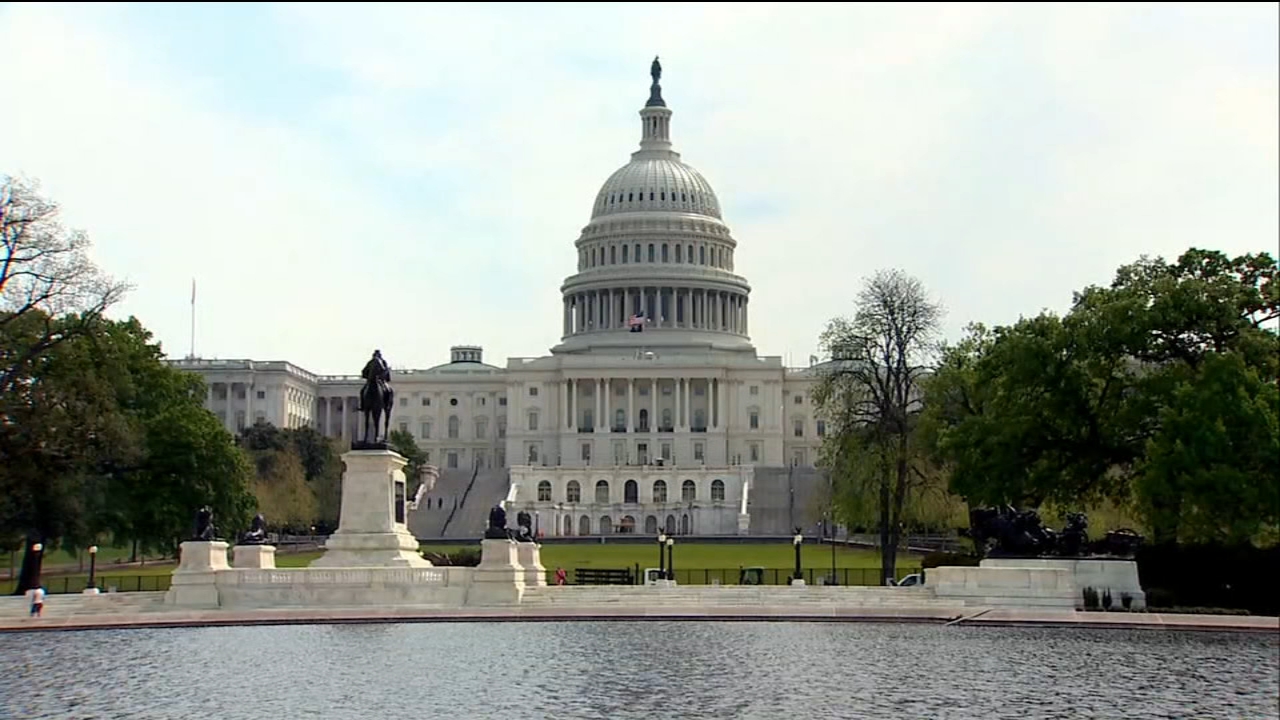 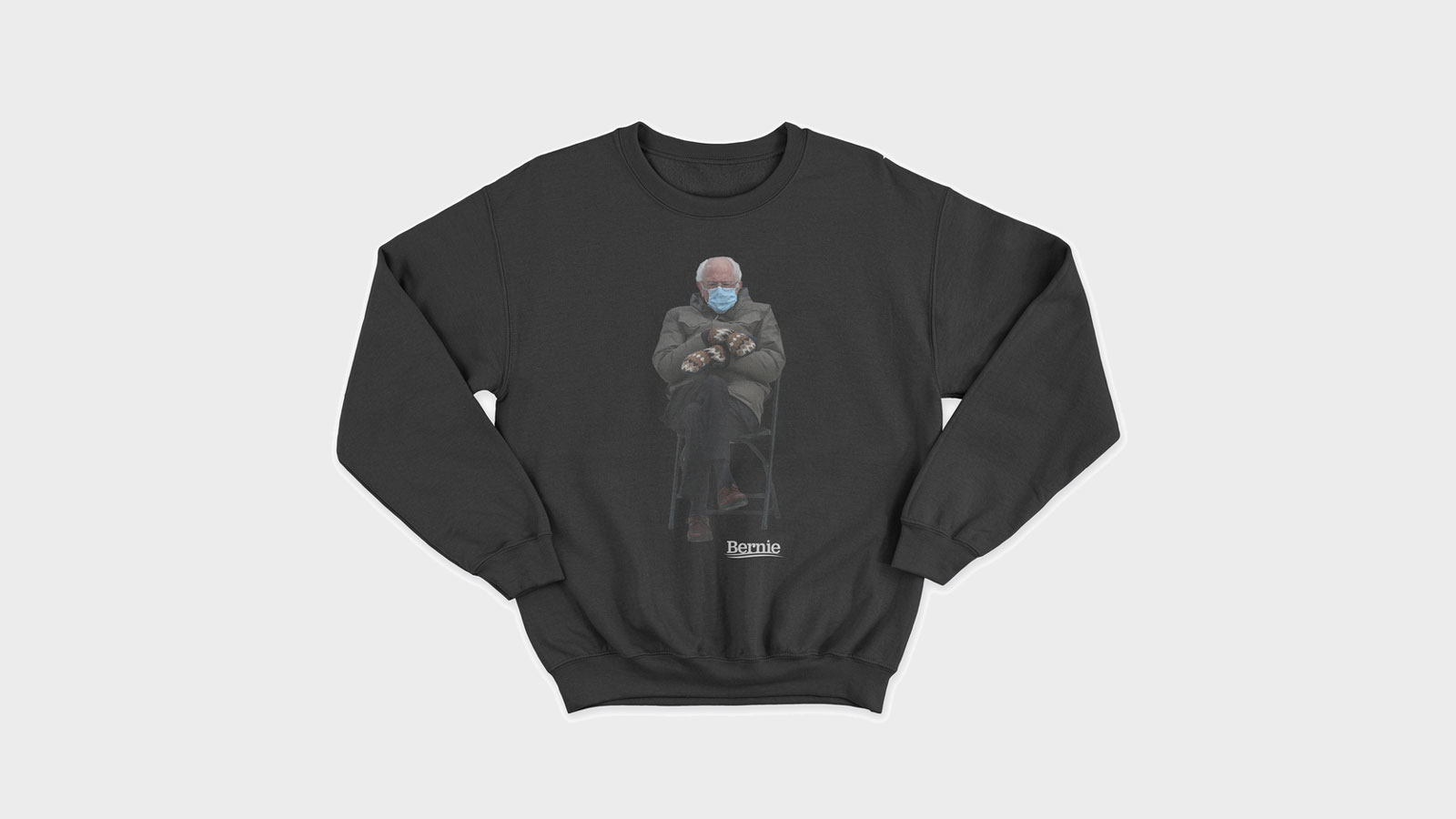 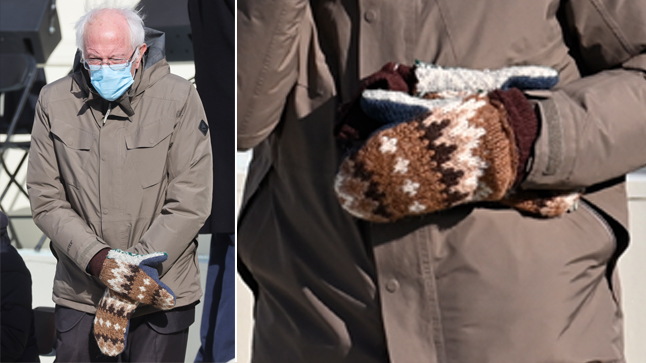