Lines went around the block at Oakland's Grand Lake Theatre for a movie that's taken on a meaning far beyond its Blockbuster status -- Marvel Studios' "Black Panther."

OAKLAND, Calif. (KGO) -- Lines went around the block at Oakland's Grand Lake Theatre for a movie that's taken on a meaning far beyond its Blockbuster status -- Marvel Studios' "Black Panther."

"This is really like a historical moment to have our superheroes that look like us right here in Oakland," said Carlotta Brown of the East Oakland Collective.

There were cheers as the movie started -- it opens with a scene in Oakland, the birthplace of "Black Panther" director and co-writer, Ryan Coogler.

"At the heart of this film, it's about -- it's not about a superhero. It's about a king, and that king is a politician. And that politician in a country that doesn't always agree," said Coogler at a press junket for the film.

Based on the comic book, Marvel's "Black Panther" features a primarily African-American cast. It's also the first major superhero film with a black protagonist, a powerful message to 7-year-old Khensu Redmond.

"His outfit is metal, so when he's in his suit he can't be destroyed," Redmond said.

Like many at the theater, Redmond and his brother, Abi, wore traditional African attire. "We're wearing dashiki clothes," he said.

When asked why that was important at the premiere, Redmond added, "Because our ancestors are from Africa."

Coogler even stopped by the theater to speak with the audience and thank them for coming to see the film in Oakland.

Screenings in Oakland and across the country are serving as fundraisers to raise money for kids to see the movie. 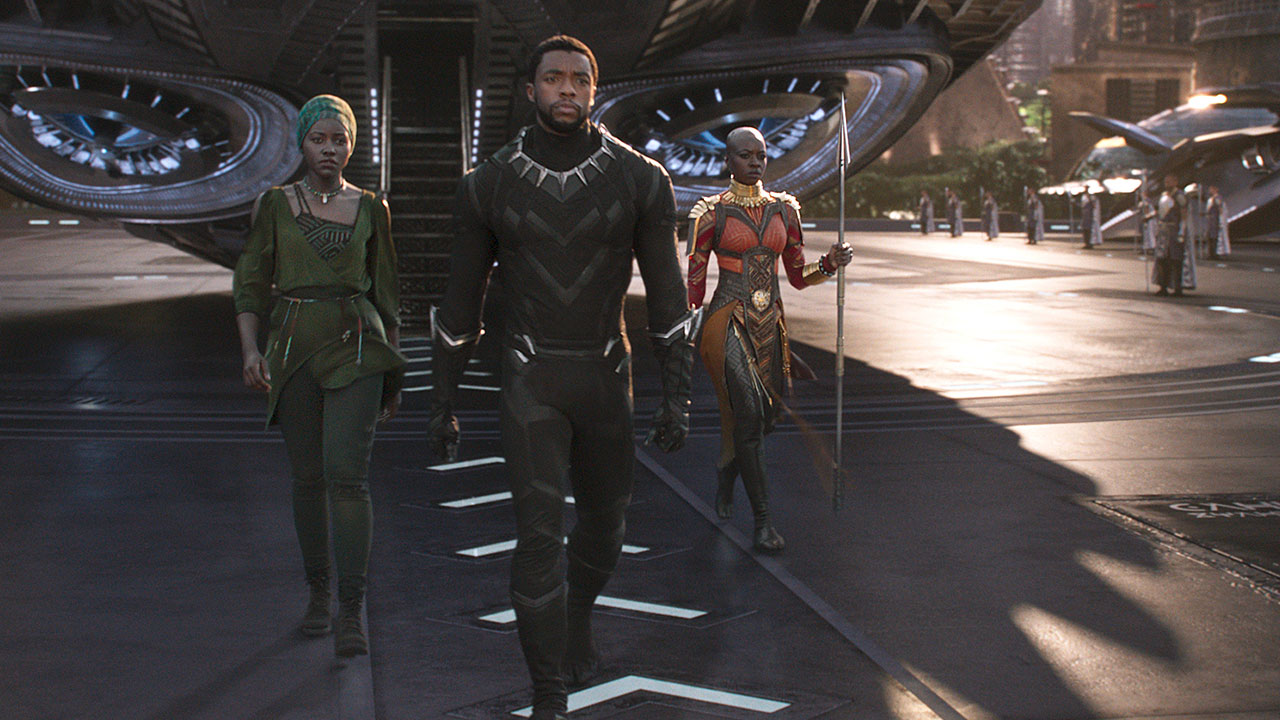 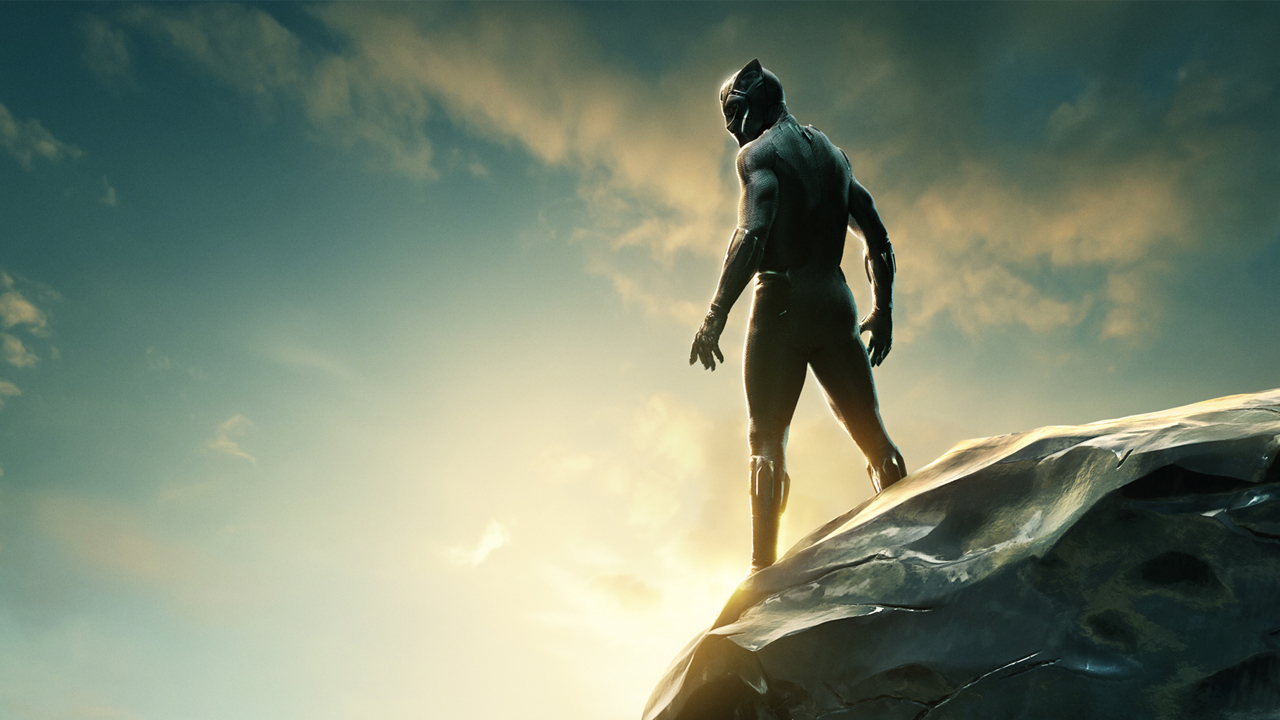