SF native and Blue Angel returns to the school where his dreams of flying began.

SAN FRANCISCO -- Lt. Scott Goossens recently returned to SF during this year's Fleet Week, paying a visit to his high school alma mater St. Ignatius College Preparatory. He says it's a place that sparked his dreams of flying.

"I remember, as a kid, it was the only thing that stopped school," recalled Goossens. "The jets would start flying on Thursday and Friday, and the teachers knew they had no chance of keeping our attention on them, so they'd always let us go outside and watch the jets. I always thought it was the coolest thing in the world."

He added, "Being back here now, I pinch myself a little bit. I'm hoping to inspire kids just like I was when I was in that spot."

Goossens was with the Navy for almost a decade, and this is his first year as a Blue Angels pilot. During his visit, Lt. Goossens met with students and told them about his career journey.

He says becoming part of the Blue Angels was a dream he wasn't going to give up on.

"90% of people at that first failure will just give up," said Goossens. "The people who end up realizing their dreams and making it to where they want to go are the ones who push through those setbacks."

He added, "That's really the message we here at the Blue Angels are trying to promote, a culture of excellence where you become the best version of yourself and can be a part of something that's bigger than yourself." 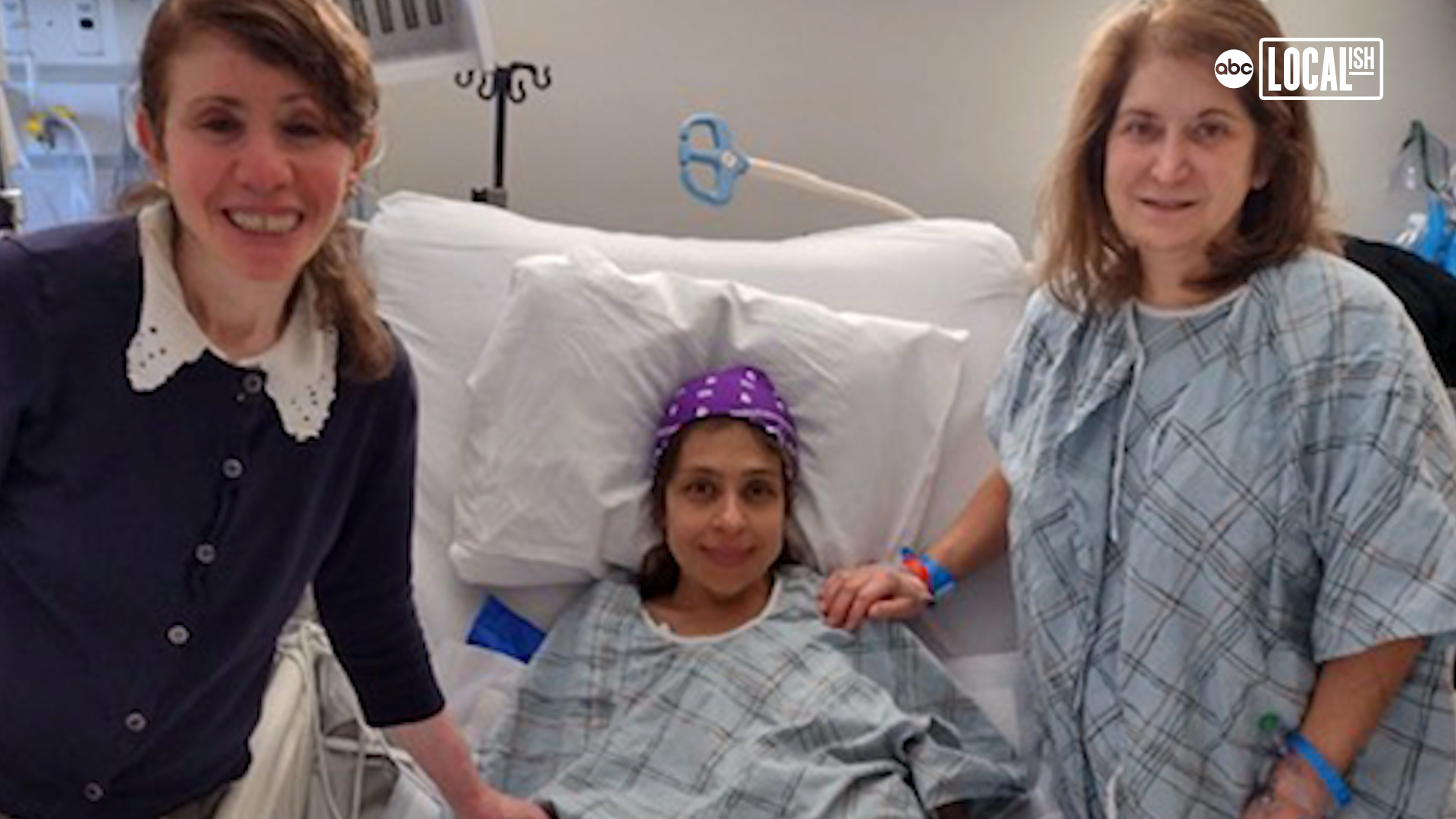 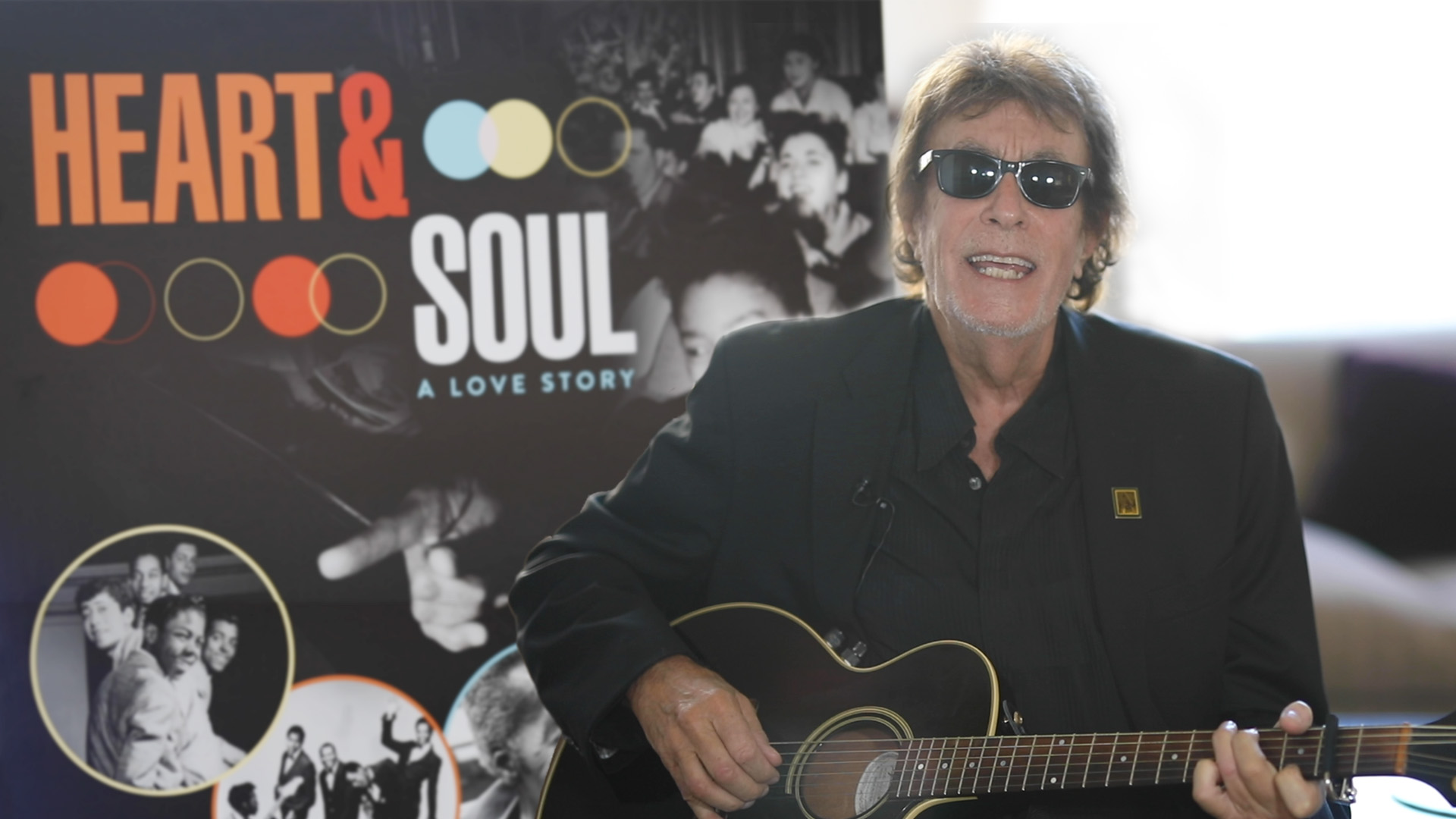