The Gilroy man is accused of stalking and making several threats of violence against the top doctor in the South Bay since March. He is also accused of publicizing Cody's address.

Court documents show the series of at least 24 letters that included a pornographic image, vulgar profanity, threats of a "bloody revolution ending her" and at least one message said, "you are done, say goodbye."

Some of the letters also include phrases like, "let's boogie," leading law enforcement to believe Viarengo may be connected to the extremist Boogaloo movement.

On Monday, a gun violence emergency protective order was filed against Viarengo. The Santa Clara County Sheriffs Deputies confiscated a number of firearms.

According to the protective order, 16 shotguns and four handguns are registered to Viarengo.

"There is a major difference in expressing disagreement with a public official's decisions and making criminal threats," said District Attorney Jeff Rosen. "We will prosecute anyone who crosses that line and tries to terrorize people who are simply doing their jobs."

Dr. Cody is regarded as the first health official in the country to issue a ban on large events and later a shutdown to curb the spread of coronavirus in the early days of the pandemic.

Cody and other county health officers and state officials have received an avalanche of threats leading to several stepping down.

"Some of the health directors (are) getting attacked, getting death threats, they're being demeaned and demoralized...All they want to do is keep you healthy and safe using data, using science. It's not a political issue. This is not some ideological issue," said Newsom.

In June, a bill was proposed in the Californa State Senate to shield home addressed of public health officers from being made public.

Viarengo appreared in court on Tuesday and his attorney, Dennis Luca said, "He is a teacher, he is a firesarm instructor, he is well respected within the community and poses no threat to Ms. Cody."

"The charges are not related to this individual's work at Gavilan College, and the alleged actions leading to the charges are not alleged to have occurred at the college," Rose said. "As members of the college community, however, we are shocked and saddened by what took place, and will co-operate with law enforcement fully if it is required."

Lt. Omori with the Santa Clara County Sheriff's Office says, "we believe that there are (more) victims out there and we would like to ask at this time for those victims to come forward." 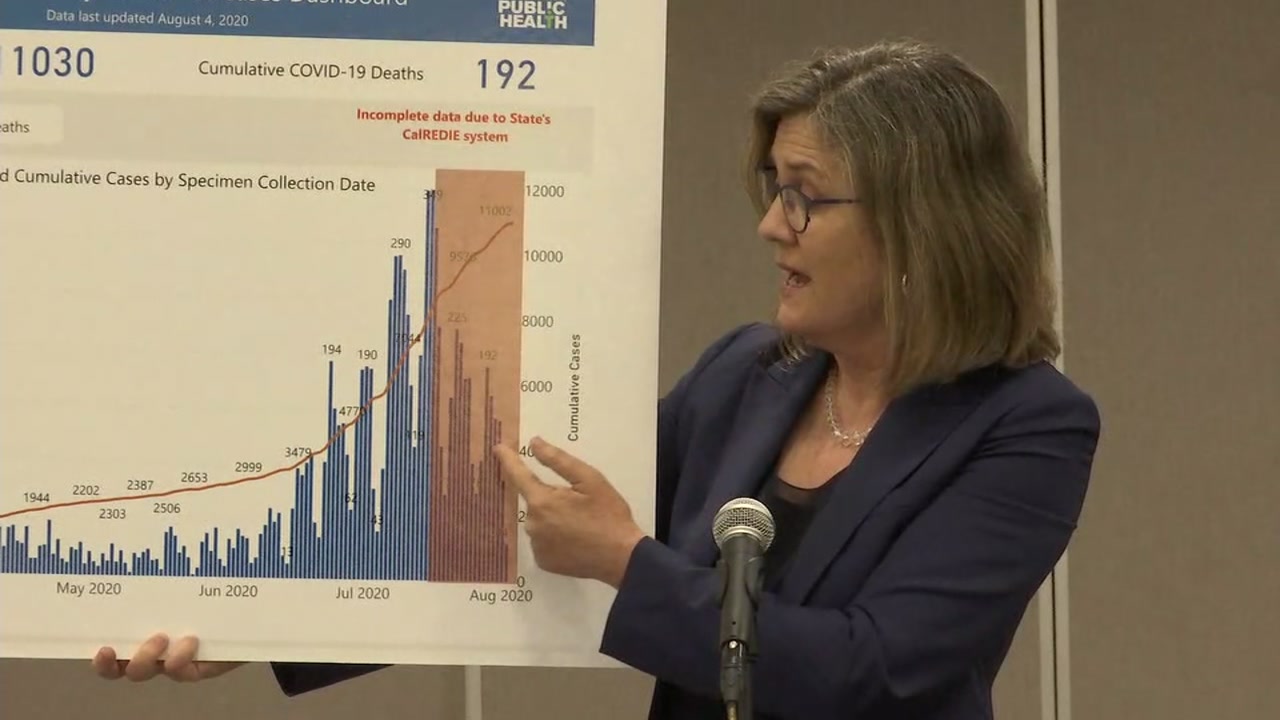 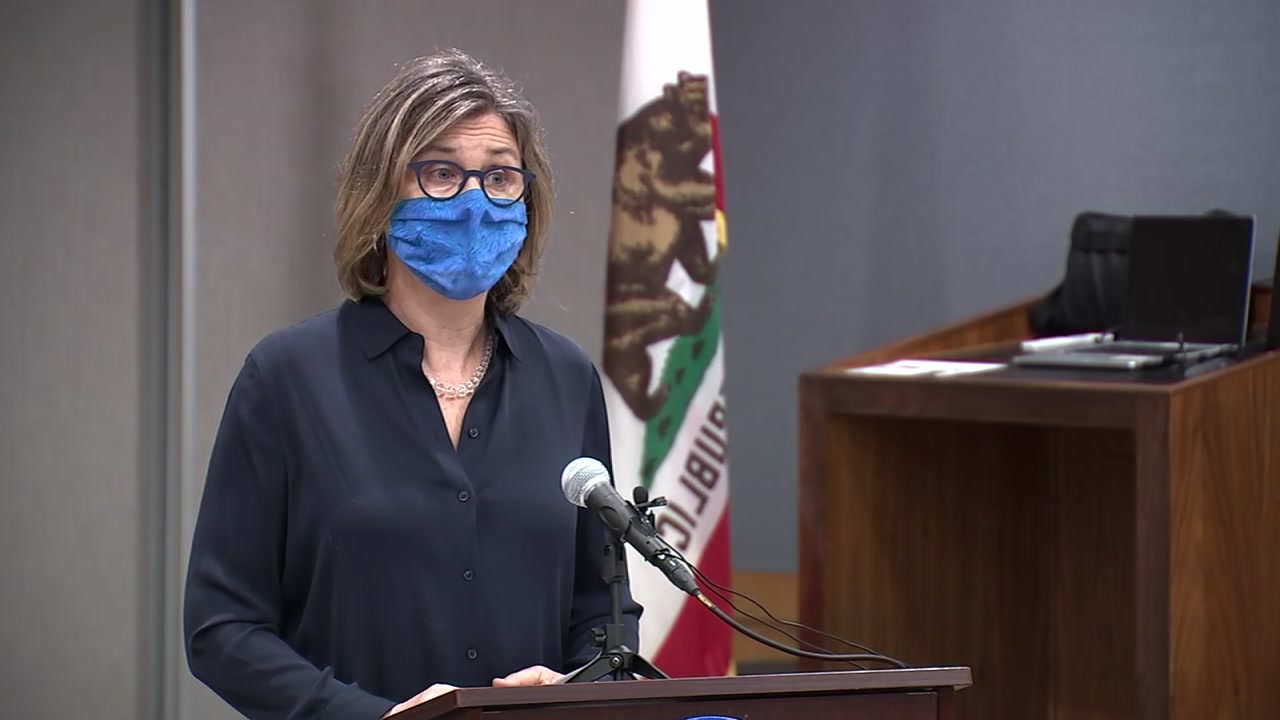