ByAmy Powell and ABC7.com staff via

As authorities continue to investigate the suspicious death of a Lancaster boy, authorities say his sexuality may have been a motivating factor in his death.

LANCASTER, Calif. -- As authorities continue to investigate the suspicious death of a 10-year-old Lancaster boy, authorities say his sexuality may have been a motivating factor in his death.

Anthony Avalos was found unresponsive last Wednesday after allegedly falling in his home. He died the following day. The death has been deemed suspicious by the Los Angeles County Sheriff's Department.

Brandon Nichols, deputy director of the Los Angeles County Department of Children and Family Services, revealed in an interview Monday that Anthony "said he liked boys," but Nichols declined to provide more details, including whom the boy told and when, the Los Angeles Times reported. Nichols said the criminal investigation of the deadly abuse is ongoing.

Bobby Cagle, director at the Department of Child and Family Services told Eyewitness News that the department is investigating whether homophobia played a role in the boy's death.

"One of the things that we have heard is that there may have been a motivation on the part of the man in the household regarding to the sexuality of the child, and so we're looking into that in a very deep way. Of course, that was an alleged factor in the Gabriel Fernandez case, so that concerns us and so we're looking at that angle as well as many others," Cagle said.

Gabriel, 8, was murdered in 2013 after he was tortured for a long time and ultimately beaten to death. His mother and her boyfriend were convicted in the boy's killing. They were sentenced earlier this month. In Gabriel's case, there were also previous reports of abuse to DCFS.

Department officials said it investigated 13 allegations of child abuse at Anthony's home between February 2013 and April 2016.

"We know that the child had severe head injuries, including a brain bleed, contusions and bruises all over the body, really horrific kinds of injuries to the child," Cagle said.

Numerous calls were reportedly made by a teacher, a counselor and family members accusing Anthony's mother and her boyfriend of abuse. Officials are trying to determine why the fourth-grader wasn't removed from the home.

"Was there something that should have been done that was not done? And we will not rest until we understand exactly what that was," Cagle said.

RELATED: 'I'm so glad I did this' Coming out, growing up at San Francisco Pride

That investigation will also examine the actions of case workers.

"Are there people who intentionally did not follow the policy, that did not do their job in the way that we know it should be done? So we're looking at that as a possibility," Cagle said.

So far, authorities said there's no evidence of misconduct by the case workers. 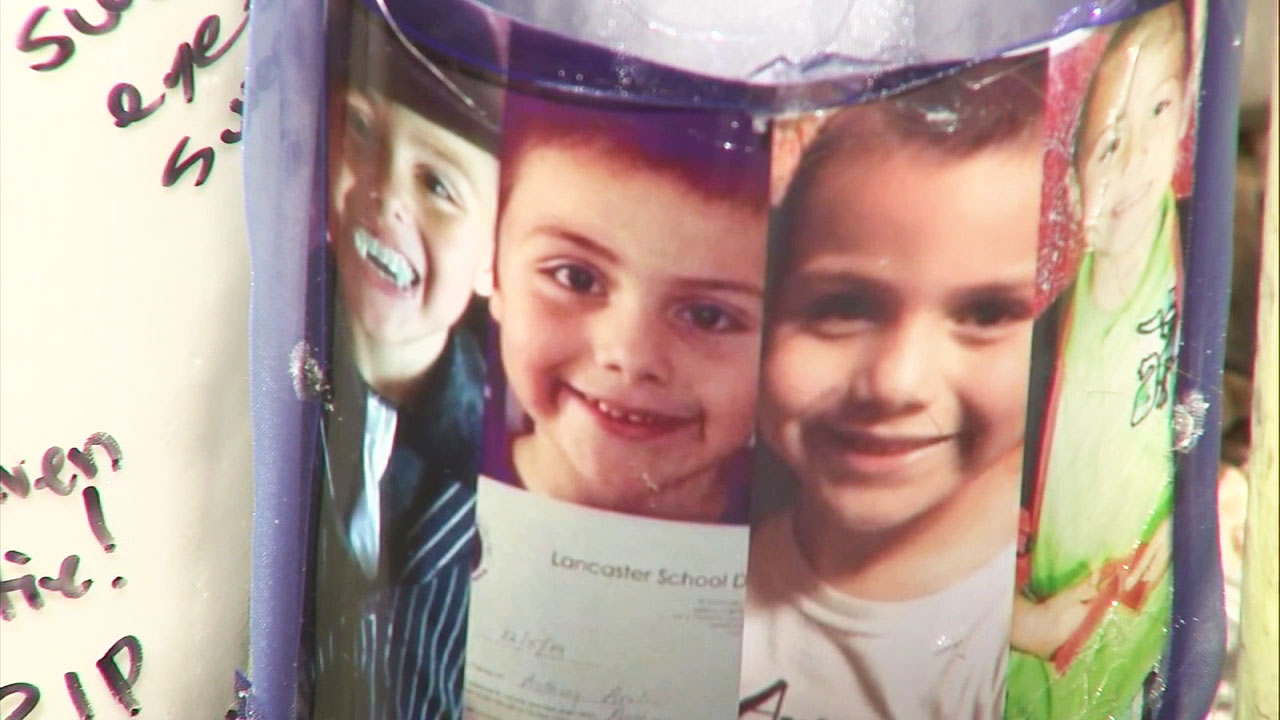 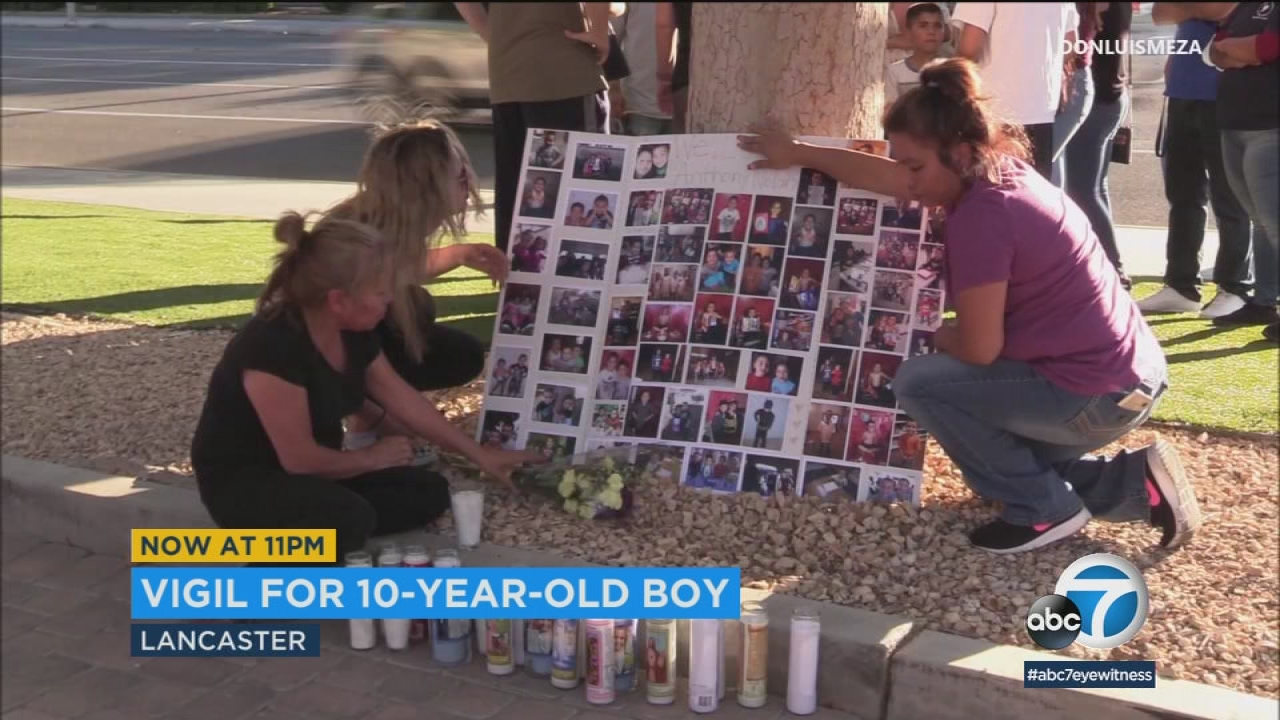 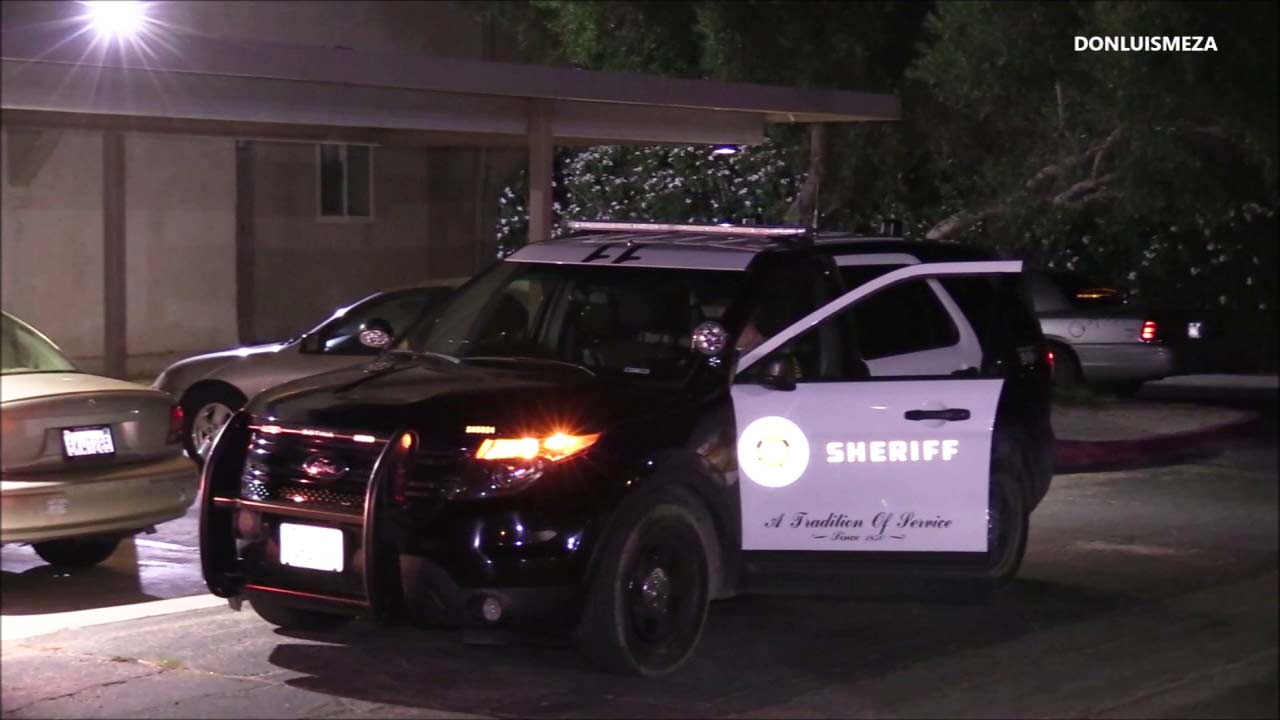