Can you improve your memory and brainpower with a pill? The Bay Area has become home to a movement trying to do just that.

SAN FRANCISCO (KGO) -- Would you like to improve your brainpower with a pill? The Bay Area is at the epicenter of a movement that is trying to do just that, but it has both supporters and skeptics.

"I wake up, take a Nootroo," said Hernandez. "It gives me kind of the clarity of mind I need to make better decisions."

"If you think about vitamins that you would take normally for your body, for your overall body health, these are very similar, but they are targeted for brain function," said Nobosod.

The supplements are among a growing wave of products loosely called Nootropics, based on the Greek word for mind.

Formulas vary wildly, but most list a mix of ingredients that some believe bolster brain power.

"How well you can focus, how well you can sustain attention, your working memory and how you deal with stress," said Woo. "So, Nootropics help enhance various aspects of that."

And they've found an eager fan base. The concept of brain or bio-hacking has accelerated into a Bay Area movement in recent years, with developers using everything from homemade headsets to bio-feedback devices to stimulate brain activity.

"People who wanted enhancement started taking this into their own hands, and they discovered a wide, large, deep body of information," said Matzner.

The result are pills and powders, increasingly popular with type-A achievers from Silicon Valley to Wall Street.

But how safe and effective are the products? Like supplements in general, Nootropics don't go through the rigorous FDA approval process.

Gugelmann is a toxicology specialist and he's concerned those potential side effects from Nootropic products in general wouldn't be spotted until after the fact.

Manufacturers who spoke with ABC7 News say they haven't had reports of serious side effects, despite any concerns the market is growing, driven in part by users who believe they are seeing gains in their mental performance.

"Things are coming to you.You're having good ideas, like you're, you feel energy," said one Nootropics user Danny Hernandez.

"All we are looking for is, you know, 10 to 15 percent improvement,"said Nobosod.

The supplements are often sold online and with the supplement industry now estimated in the tens of billions of dollars, there should be plenty of brainpower going into the development and marketing of Nootropics.

Regulators could still change the Nootropics landscape. The FDA has ruled one popular ingredient, Piracetam, is essentially a drug and can no longer be marketed as a dietary supplement. The agency said they're aware of similar substances contained in some Nootropic products, but have not issued a ruling on those yet. 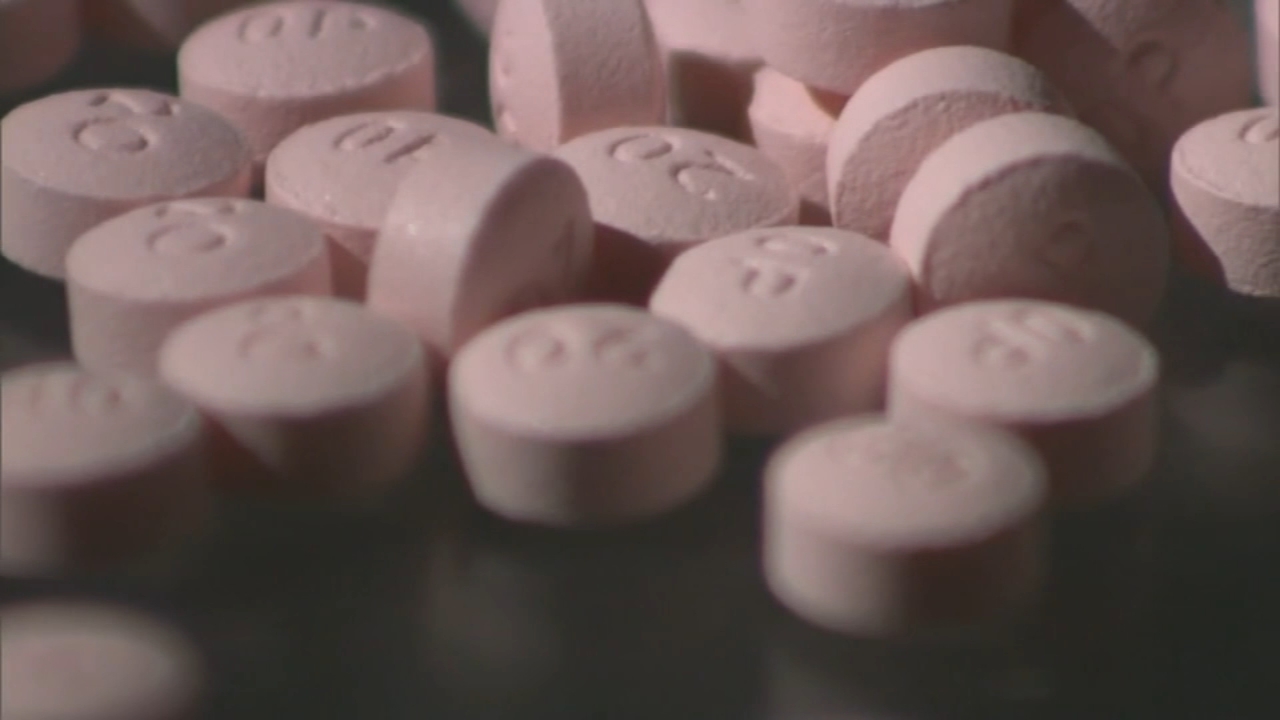 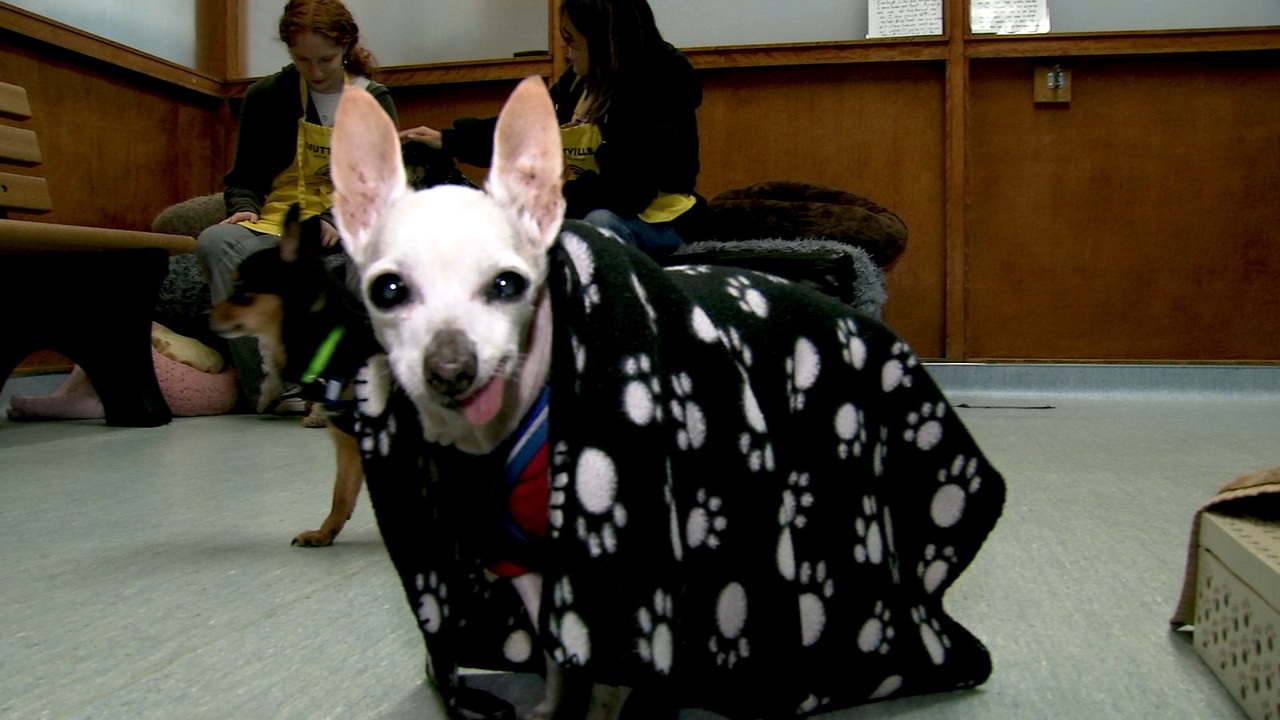