Battle at SFO between cab drivers over $250,000 medallions

Drivers wait two to three hours for their turn to pick up a ride and tempers are flaring.

"You made a mistake and bought the medallion," shouted driver Shane Kuykendall.

"That's not the case," shouted back driver Ejaz Ahmed.

This isn't a fight between cab drivers and rideshare drivers.

It's a fight between cab drivers and cab drivers - between those who bought a $250,000 medallion, a license that makes a vehicle a taxi cab, and those who got their medallion for free off a waitlist or who work for a cab company and lease a medallion.

All the drivers say the wait at SFO is worth it.

"If I'm going to drive around the city two to three hours without a fare, why not come to the airport and you know within two hours or so you are going to get a fare?" asked cab driver Mychael Monroe.

Tension is boiling between the groups because earlier this week the SFMTA passed a proposal restricting SFO pick-ups and drop-offs to the group of drivers who purchased their medallions for $250,000.

The intent of the proposal was to help the drivers who are struggling to make their payments because of competition from Uber and Lyft.

"I am making my payments, but I am barely making it. I have four kids," Ahmed explained.

The group of drivers who didn't pay for a medallion say they shouldn't be punished.

"I'm sorry they put down their money and they're stuck - I don't know. That's what they call a bad investment," Kuykendall said.

SFMTA Spokesperson Paul Rose said the proposal will help cab drivers who didn't purchase medallions by getting them off this line and back into the city.

"We believe there is a demand in San Francisco for taxi drivers," Rose told ABC7 News earlier this week.

"I would ask him when was the last time he drove a cab? 'Cause he doesn't know what he's talking about," Monroe said. 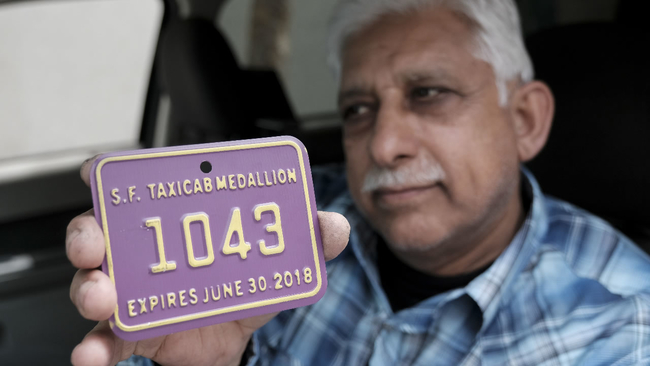 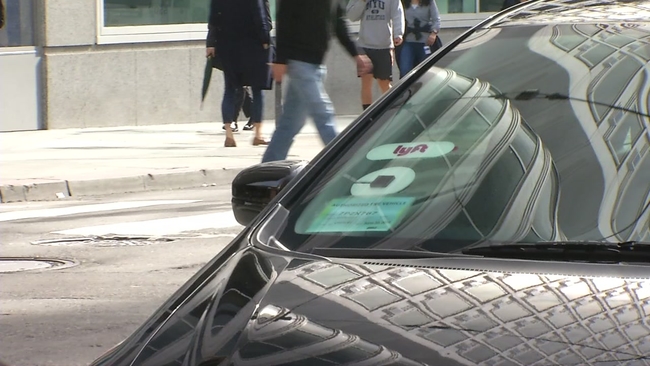